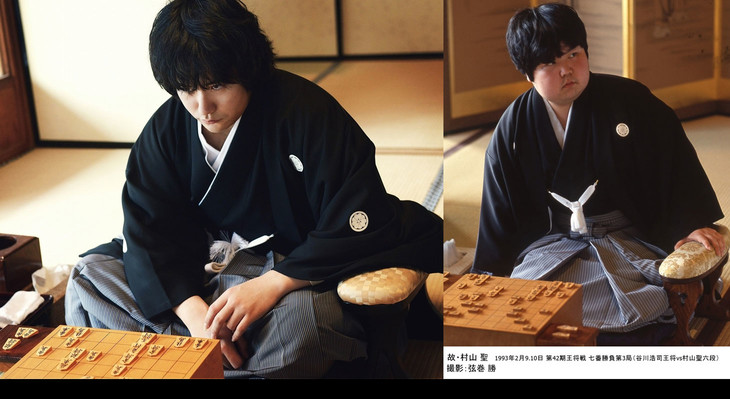 “Satoshi no Seishun” will be released sometime this autumn in Japan. 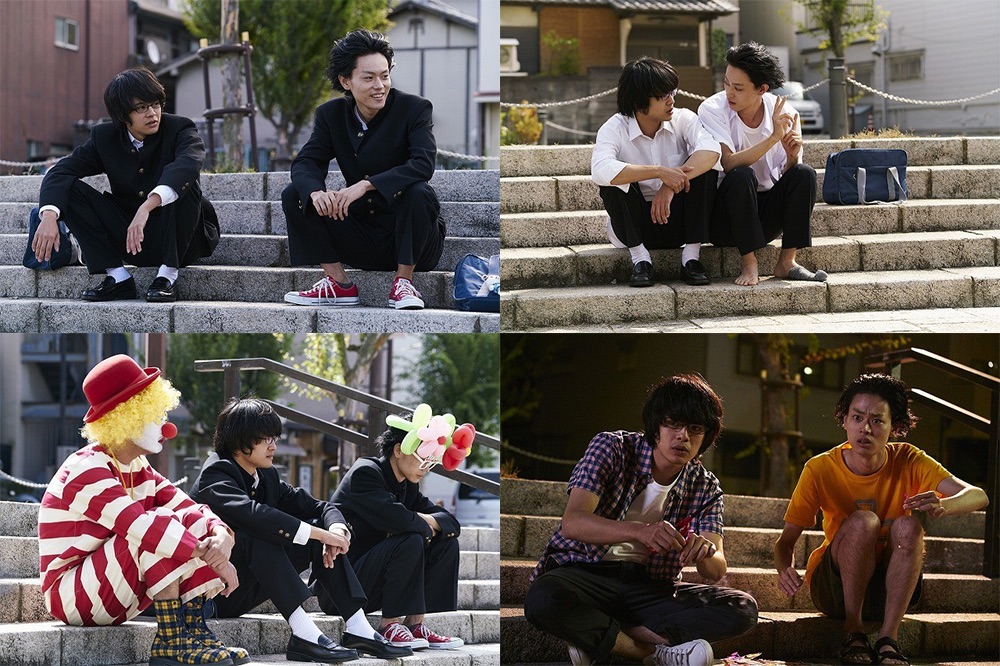 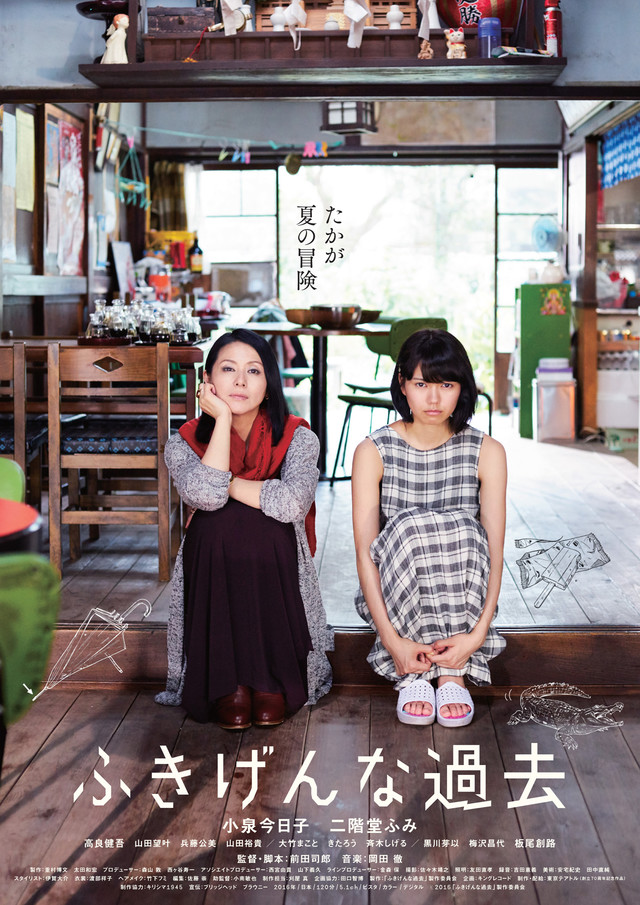 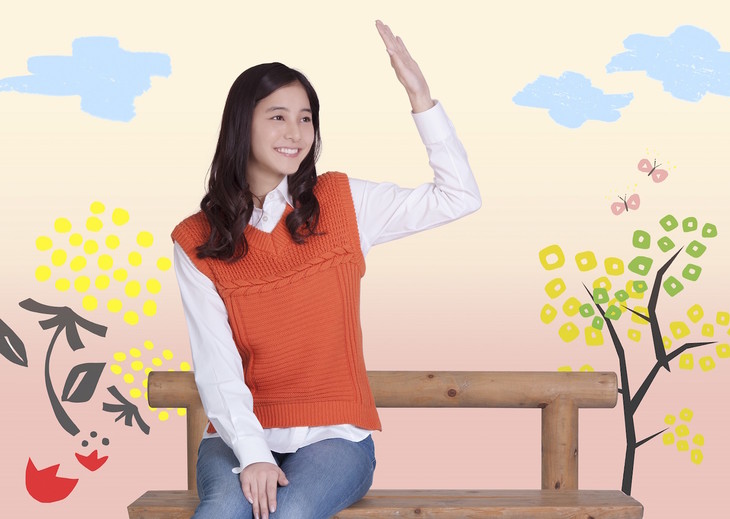 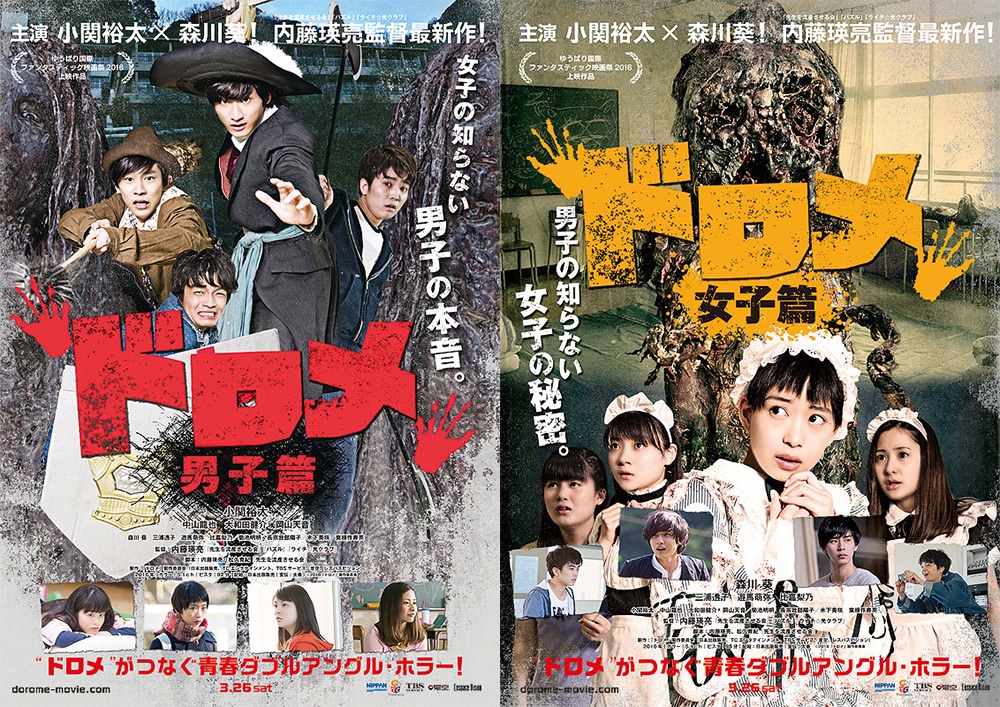 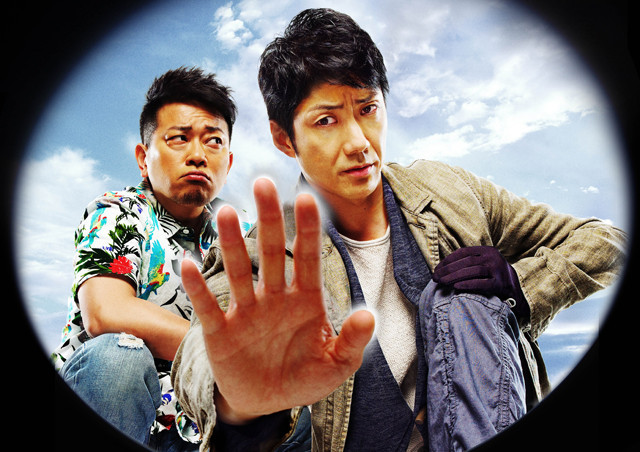 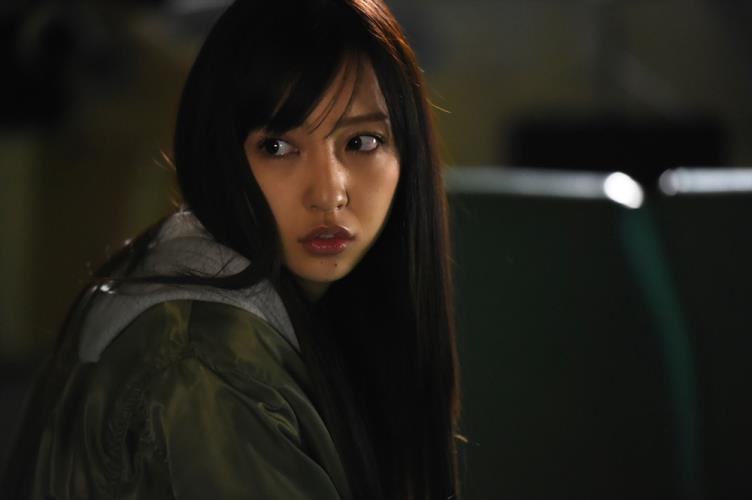 Main trailer added for upcoming horror film “The Stare” starring Tomomi Itano (AKB48), Shunya Shiraishi & Mari Iriki. Movie is directed by Koichiro Miki (“Goose Bumps“). Story for “The Stare” follows an assistant director (Tomomi Itano) at a TV station. She investigates a case involving the death of a young man who claimed someone was watching him. Soon, the assistant director feels like someone is watching her. 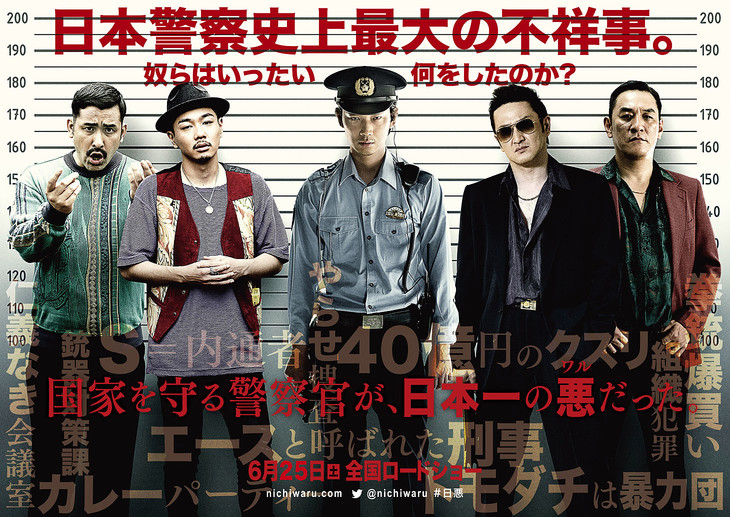 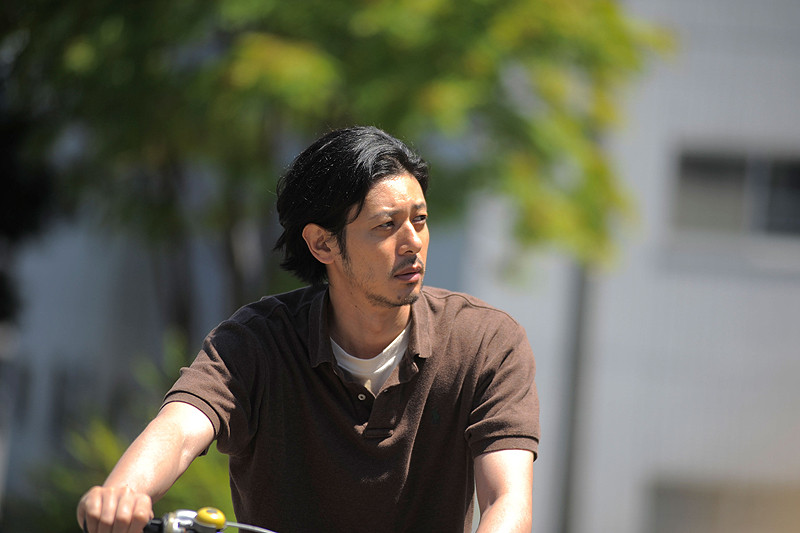 Teaser trailer for upcoming movie “Over Fence” starring Joe Odagiri, Yu Aoi & Shota Matsuda. Movie is based on a short story by Yasushi Sato (“Sketches of Kaitan City“/”The Light Shines Only There“) and directed by Nobuhiro Yamashita.

“Over Fence” will be released sometime this September in Japan. 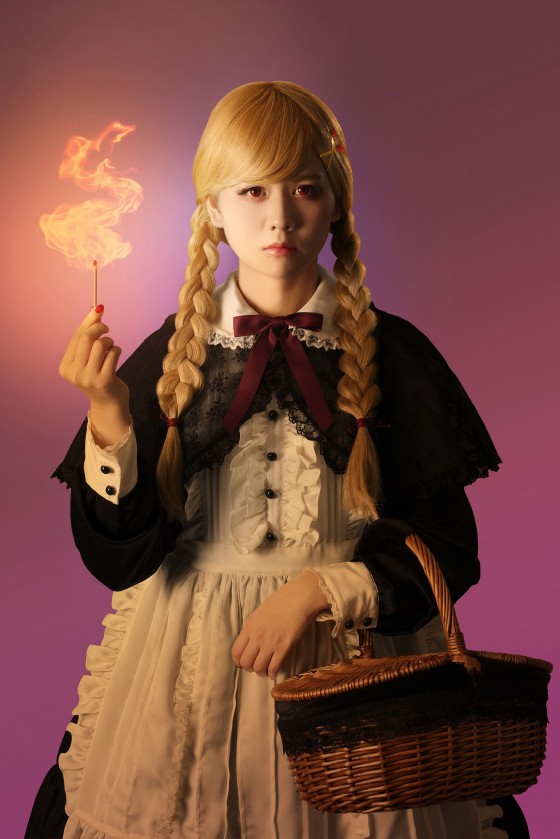 Sumire Sato from idol group SKE48 is cast in new live-action film “The Little Match Girl.” Also cast in the film are Yutaka Kobayashi and Takafumi Honda (both of whom are members of boy band ‘Boys and Men’). The film is based on manga series “Match Shoujo” by Sanami Suzuki and the manga itself is inspired by 1845 short story “The Little Match Girl” by Hans Christian Andersen. Premise for the film follows a Rin (Sumire Sato) as a girl who sells matches. The matches offers the possibility of attaining personal dreams, but are as dangerous as fire.