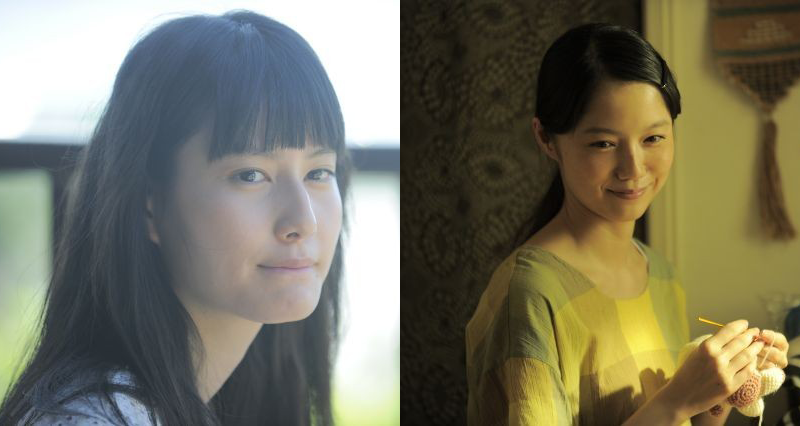 Actresses Ai Hashimoto & Aoi Miyazaki are cast as daughter & mother in upcoming movie “Birthday Card.” There’s only a 10 year age gap between the actresses, but its likely they won’t appear together in the film.

Premise for the film has Ai Hashimoto playing Noriko. She lost her mother, played by Aoi Miyazaki, when she was only 10-years-old. Meanwhile, the mother knew she would not live long enough to see her children grow up and wrote future birthday cards for her two children. Noriko receives hints and advice every year from the birthday cards her mother wrote. Movie is directed by Yasuhiro Yoshida (“Enoshima Prism“).

“Birthday Card” will be released October, 2016 in Japan. 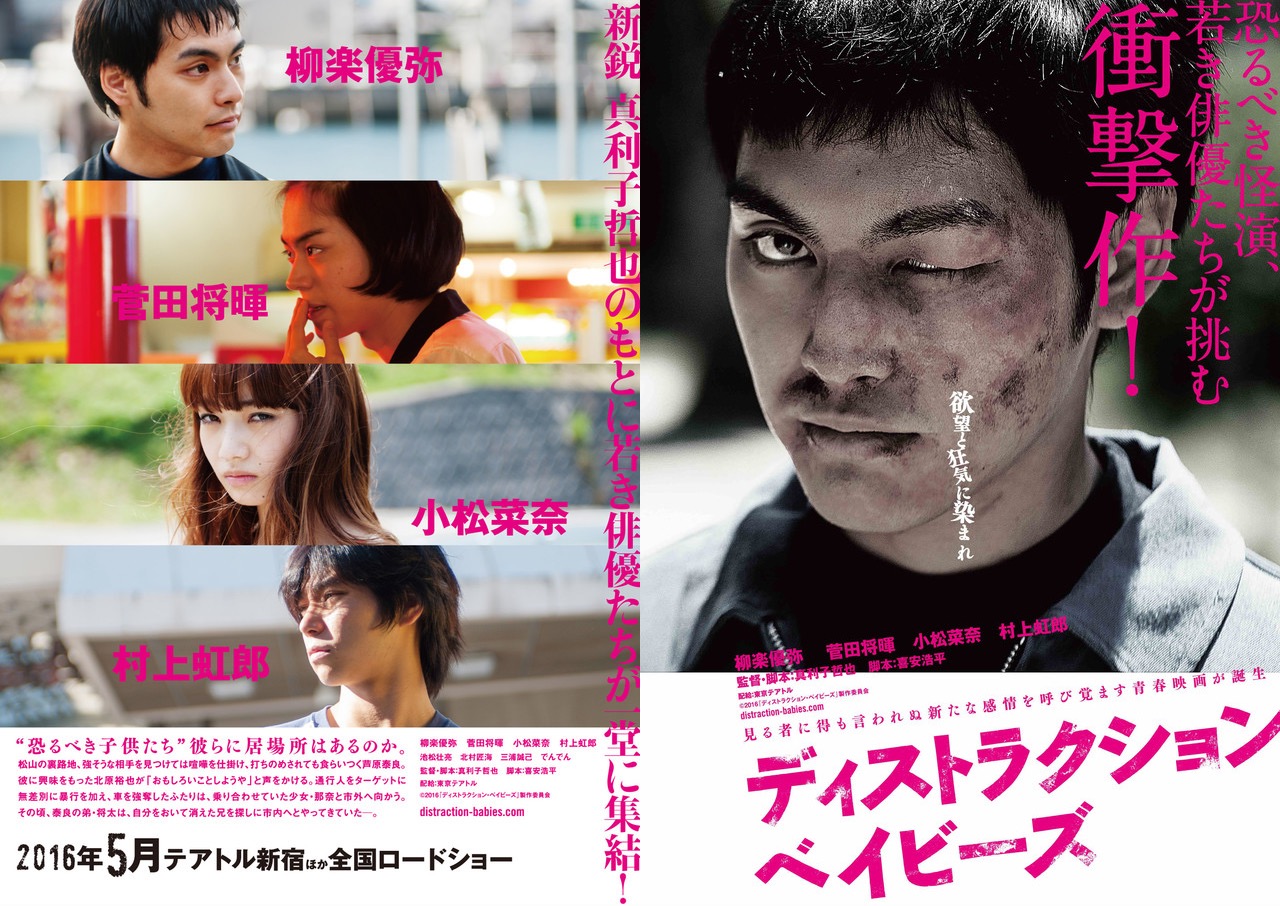 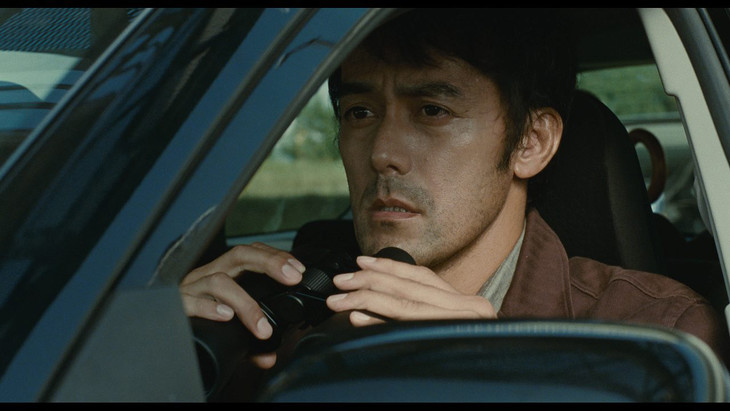 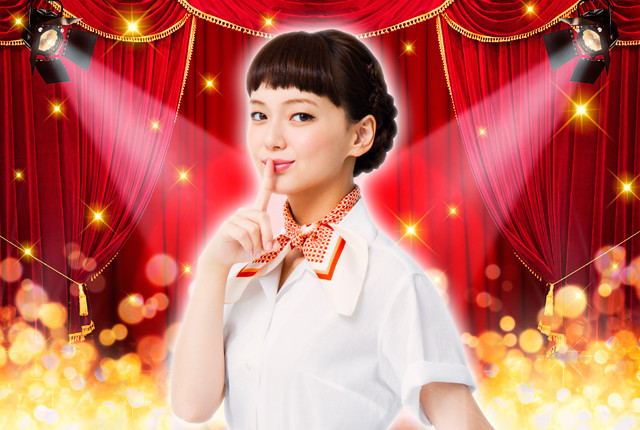 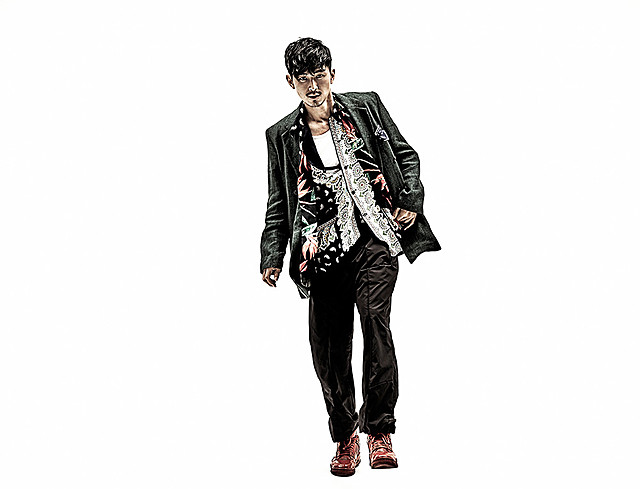 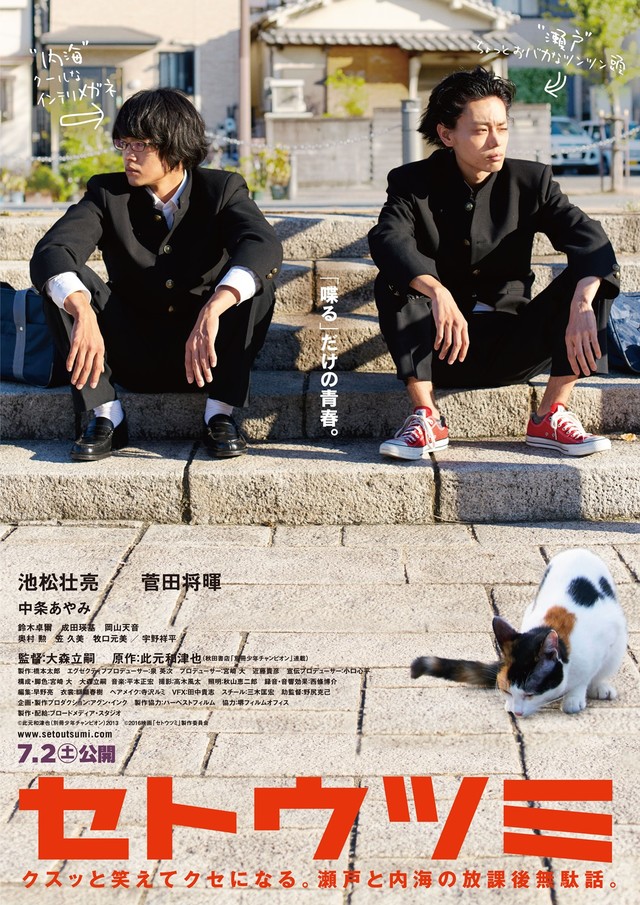 Poster and teaser trailer #1 added for upcoming live-action comedy film “Setoutsumi” starring Sosuke Ikematsu and Masaki Suda. Movie is based on manga series “Setoutsumi” by Kazuya Konomoto and directed by Tatsushi Omori (“Tada’s Do-It-All House“). Teaser #1 is titled “Kendama” (a type of traditional Japanese toy) and if you watch the teaser trailer you’ll now why. Teaser #2 with the title of “Timing” will be released some time in early March and Teaser #3 titled “Standing Ovation” will be released early April. 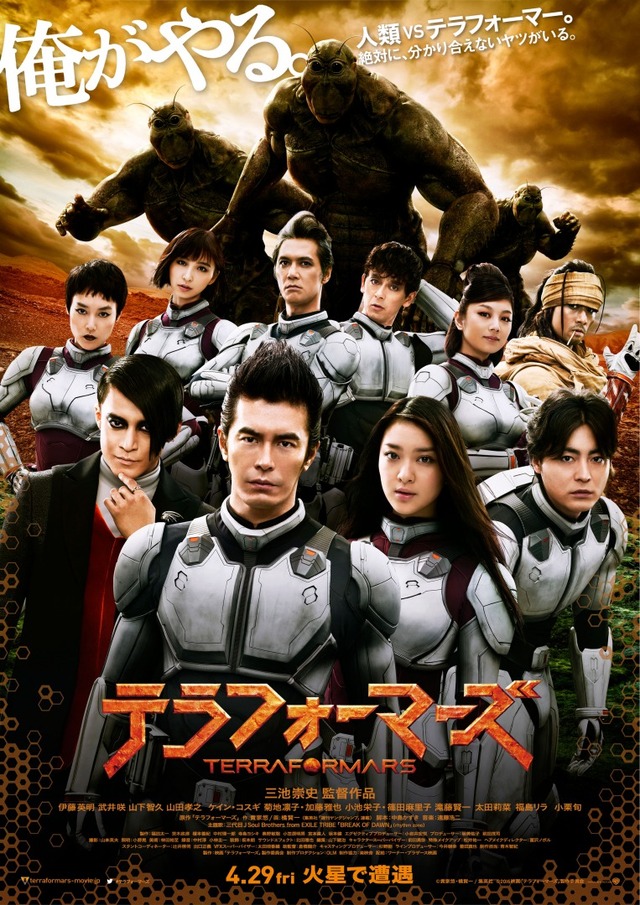 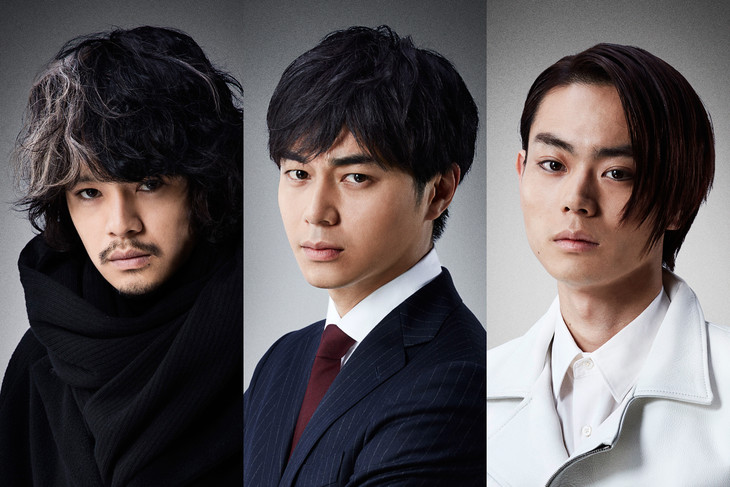 Masahiro Higashide, Sosuke Ikematsu and Masaki Suda are all cast in live-action film “Death Note 2016.” Movie is based on popular manga series “Death Note” by Tsugumi Ohba and directed by Shinsuke Sato (“Gantz“).

In movie “Death Note 2016,” Masahiro Higashide plays Tsukuru Mishima. His character is an investigator of the Death Note Special Task Force Headquarter Team. He has made a thorough investigation into the Kira case from 10 years ago. He is a Death Note otaku.

Sosuke Ikematsu plays private investigator Ryuzaki. His character is the rightful successor of L. He was born with L’s gene which L left before he died. He chases after the Death Note with Tsukuru Mishima.

Masaki Suda plays Yuki Shion. He is a cyber terrorist. His entire family was murdered by a crazy man and Yuki is the only survivor. Kira killed the crazed man who murdered his family. Since then, Yuki worships Kira as a god. He entices Tsukuru and Ryuzaki with his excellent hacking skills.

“Death Note 2016” will be released sometime this autumn in Japan. 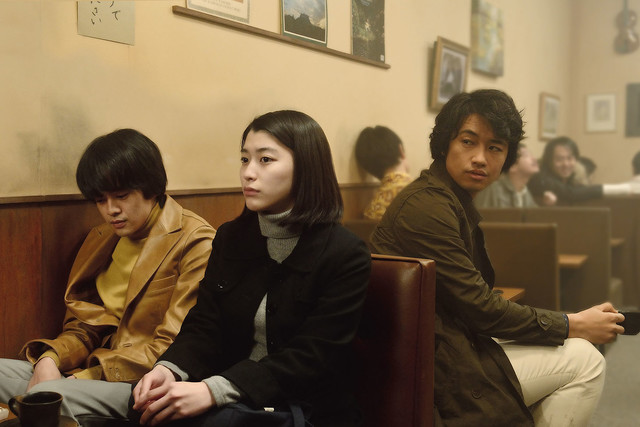 Movie “A Cappella” is having its world premiere at the Goteburg Film Festival (January 29-February 8, 2016) and will have its general release March 26, 2016 in Japan. 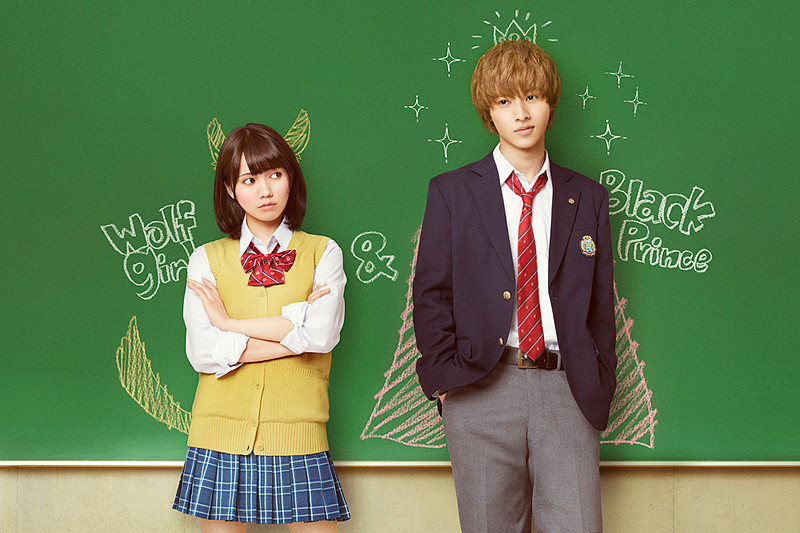