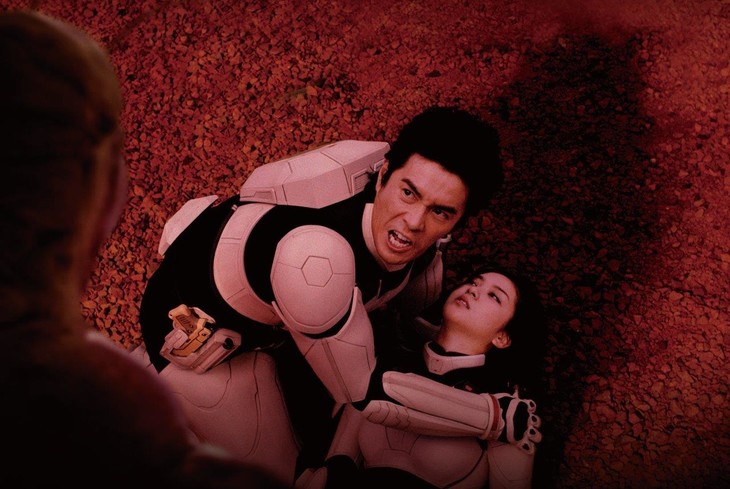 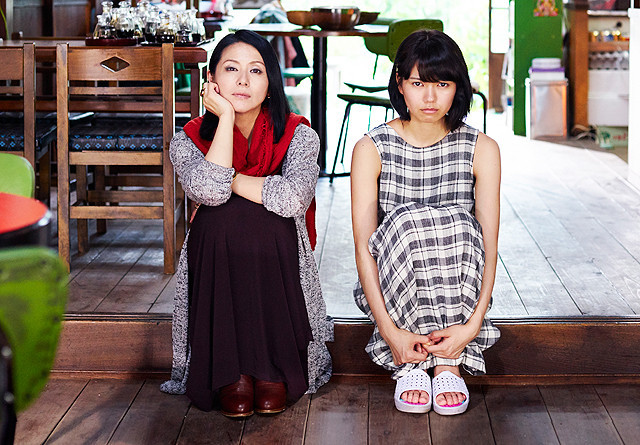 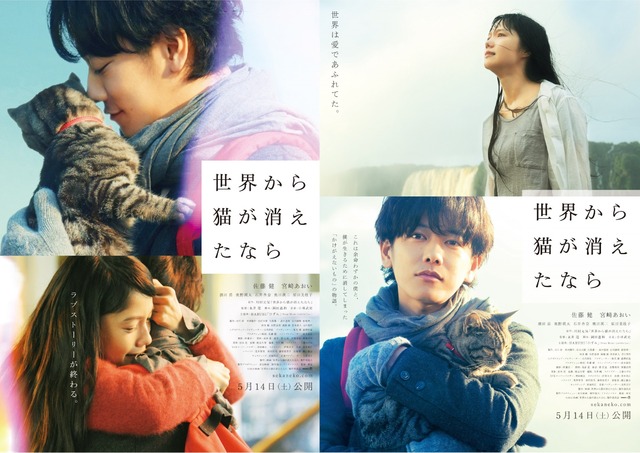 Kento Yamazaki & Haruna Kawaguchi are cast in live-action film “One Week Friends.” Movie is based on manga series “Isshukan Friends” by Matcha Hazuki and directed by Shosuke Murakami (“Train Man“/”Threads of Destiny“).

In live-action film “One Week Friends,” Kento Yamazaki plays high school student Yuki Hase. His character attempts to befriend Kaori Fujimiya (Haruna Kawaguchi). Kaori Fujimiya is a loner without any friends. Yuki Hase learns from Kaori Fujimiya that she has short term memory loss and forgets her friends by Monday.

Filming for “One Week Friends” was completed in December, 2015 and the movie will be released sometime in February, 2017. 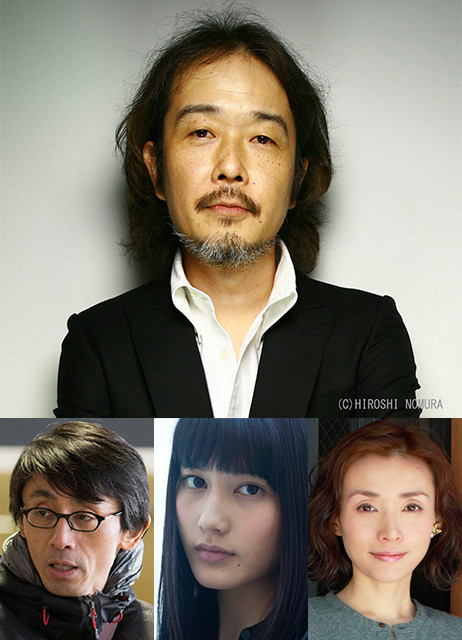 Filming for “Utsukushii Hoshi” takes place from March-April, 2016 in Tokyo and the movie will be released May, 2017 in Japan. 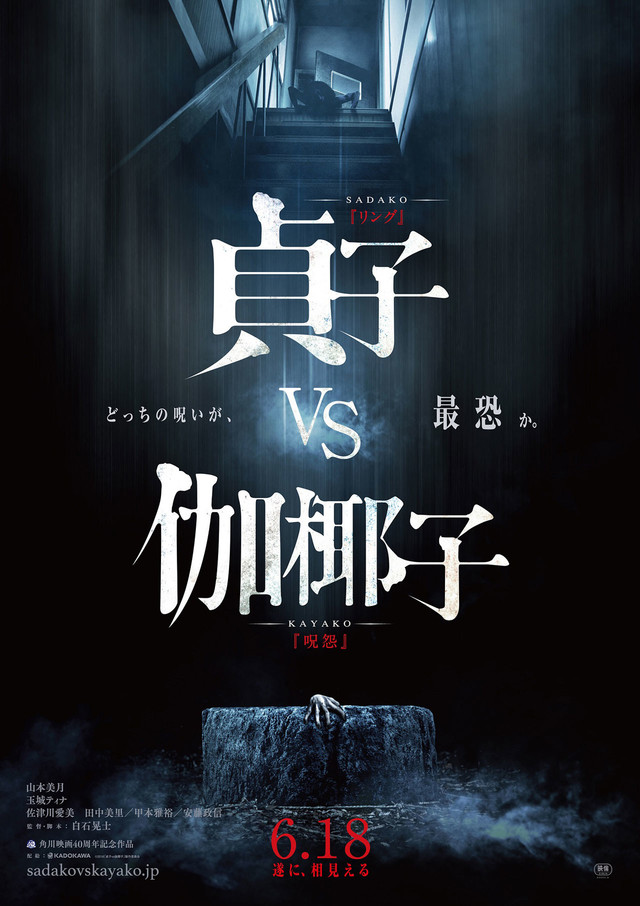 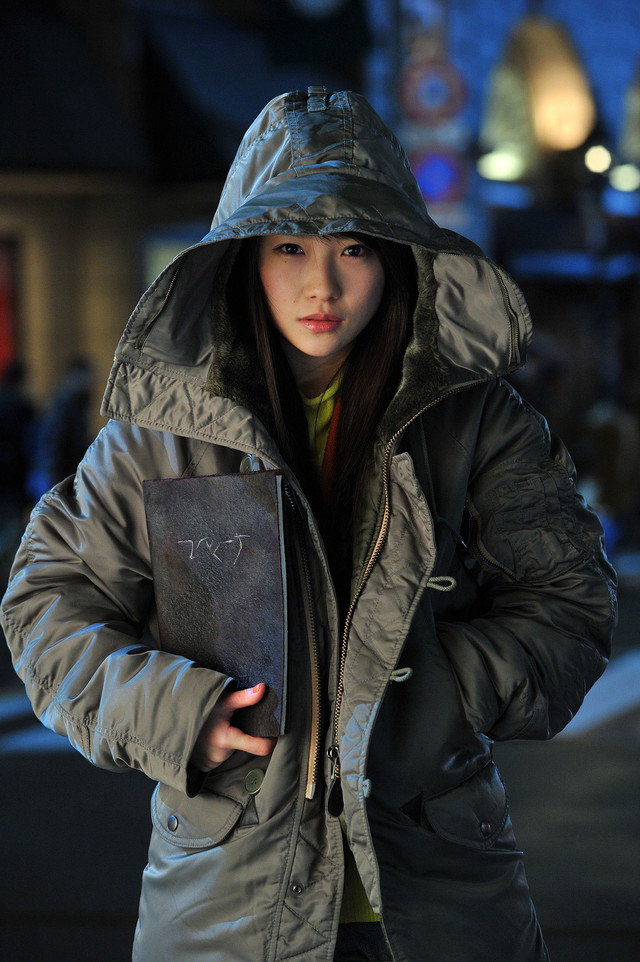 In live-action film “Death Note 2016,” Rina Kawaei will play Sakura Aoi. Her character holds one of the six death notes.
“Death Note 2016” will be released sometime this fall in Japan. 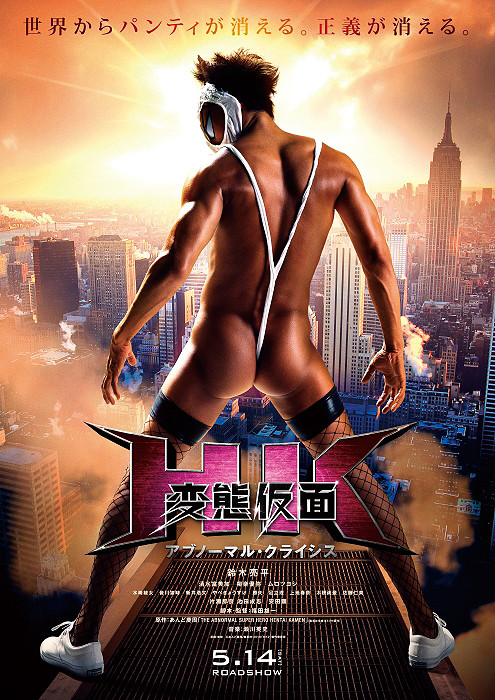 In “HK: Forbidden Super Hero The Abnormal Crisis,” Ryohei Suzuki plays Kyosuke Shikijo aka Pervert Mask. He first came across his unique power,s when he saw the girl that he loved played by Fumika Shimizu in a hostage situation and went in to save her. To conceal his identity, he slipped over his face the first thing he saw which was her panties. The sequel film has Kyosuke Shikijo going up against his biggest foe yet.

“HK: Forbidden Super Hero The Abnormal Crisis” will be released May 14, 2016 in Japan. 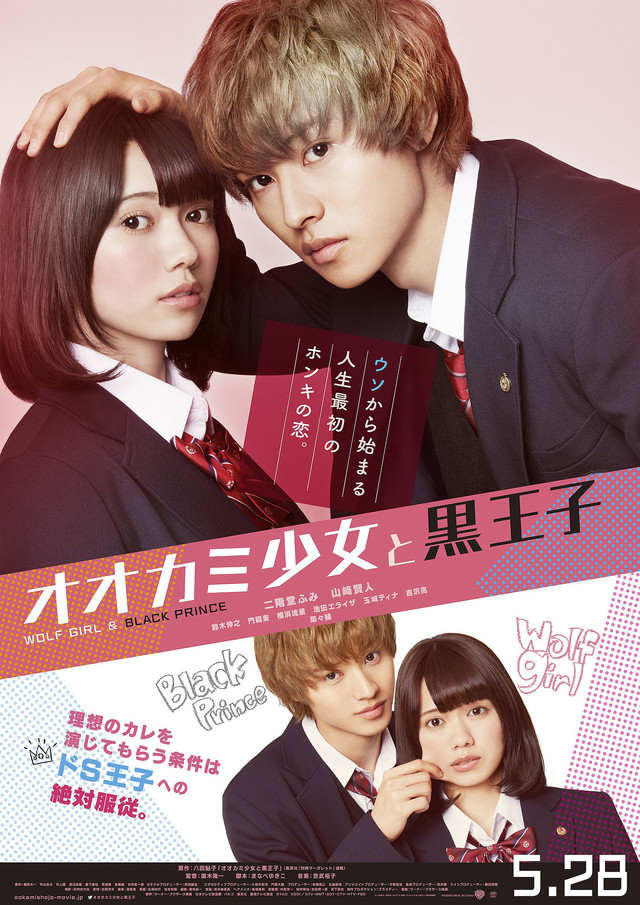 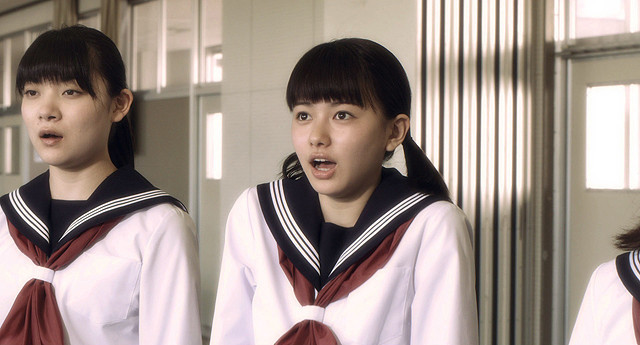 “Cherry Blossom Memories” has its world premiere at last year’s Tokyo International Film Festival and the movie will have its general premiere March 5, 2016 in Japan.