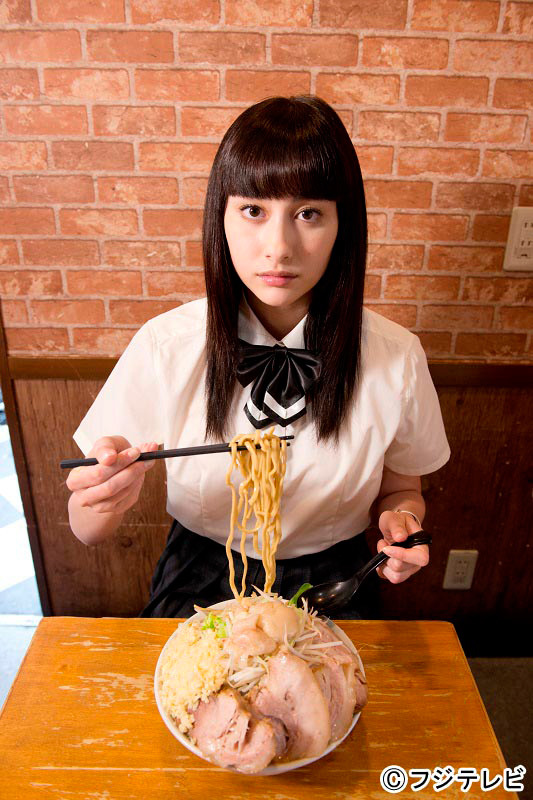 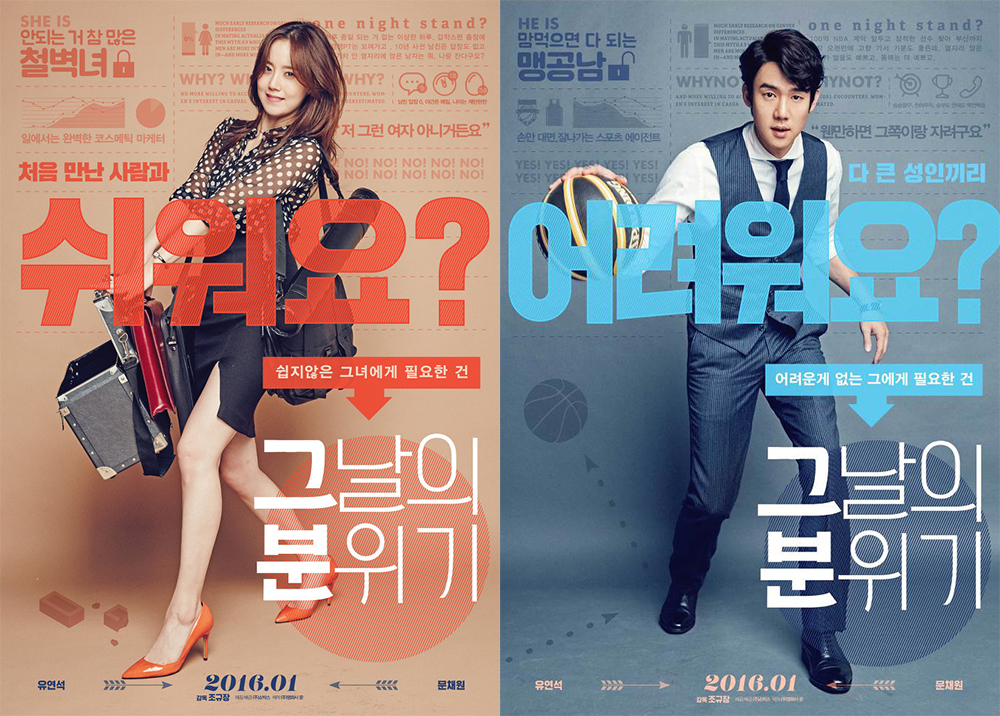 Trailer for romantic-comedy film “Mood of the Day” starring Moon Chae-Won & Yoo Yeon-Seok. Premise for the film has two people who meet on the KTX high speed train and then spend a day together in Busan for the first time. “Mood of the Day” will be released January, 2016 in South Korea. 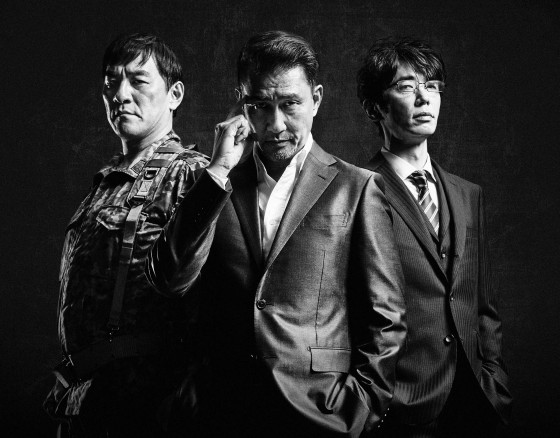 Kiichi Nakai, Yusuke Santamaria and Pierre Taki are cast in upcoming 5 episode WOWOW drama series “Kinpika.” The drama series is based on novel “Kinpika” by popular author Jiro Asada. Some of Jiro Asada’s novels that have been adapted into movies include “Failan,” “When the Last Sword is Drawn,” and “Chateau de le Reine.”

Premise for drama series “Kinpika” has Kiichi Nakai playing a former yakuza member who spent 13 years in jail, Yusuke Santamaria a former secretary of a politician who became the fall guy for the politician and Pierre Taki a former self-defense official. They gather together under a retired detective (Katsuhiko Watabiki) to take revenge on those that betrayed them. 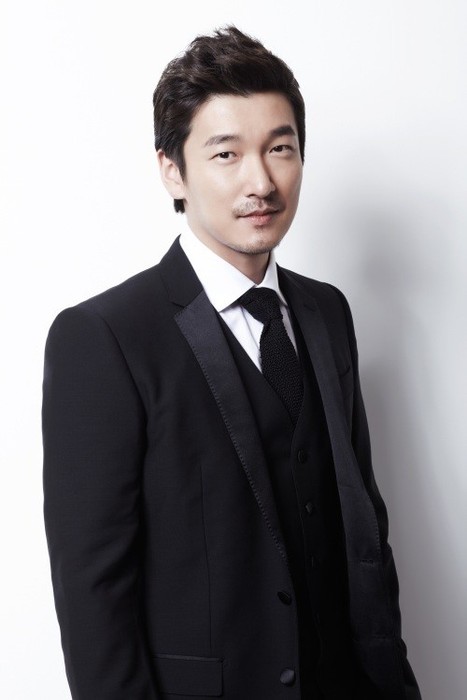 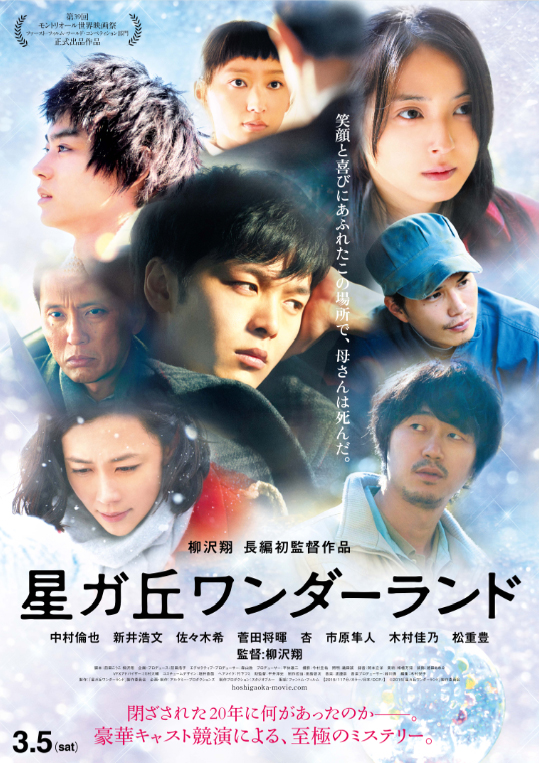 Here’s the first character posters for upcoming romantic-comedy film “Mood of the Day” starring Moon Chae-Won & Yoo Yeon-Seok. Movie is directed by Jo Kyu-Jang (“A Camel Doesn’t Leave Desert“). The story for “Mood of the Day” involves two people who meet on the high speed KTX train in South Korea. They spend a day together in the port city of Busan.

“Mood of the Day” is now slotted for release sometime this January, 2016 in South Korea. 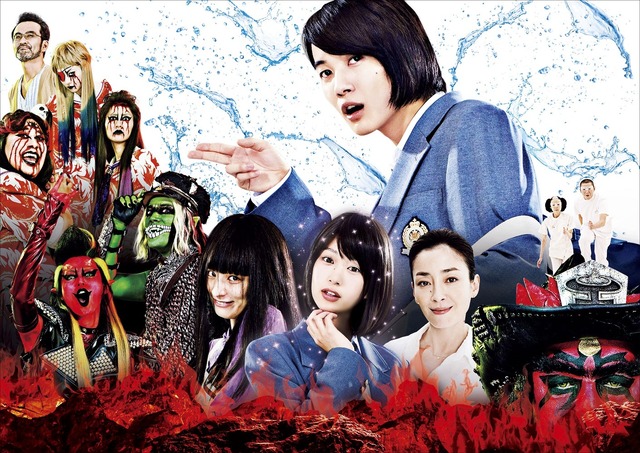 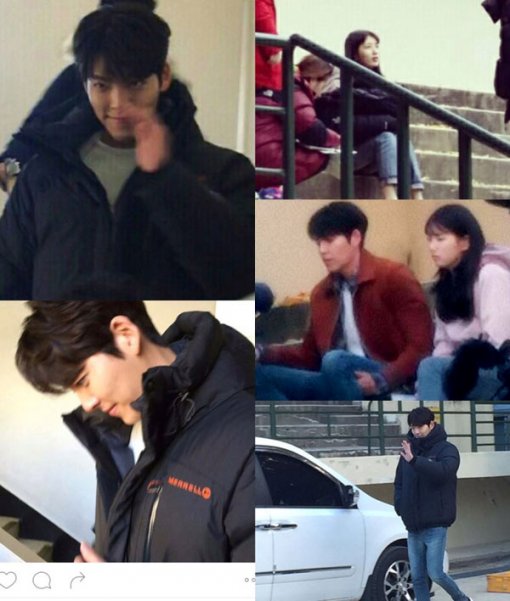 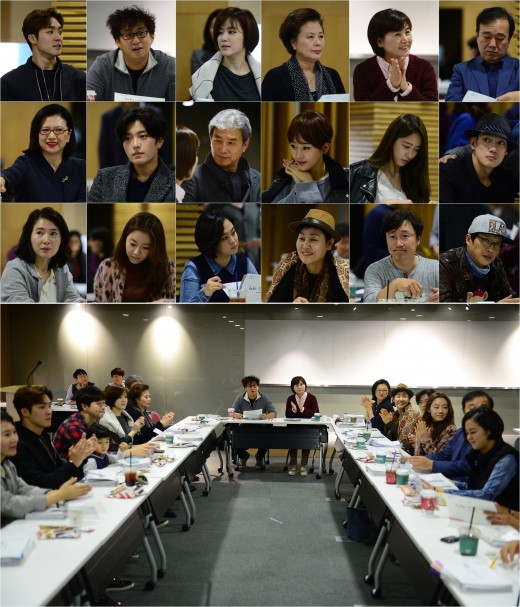