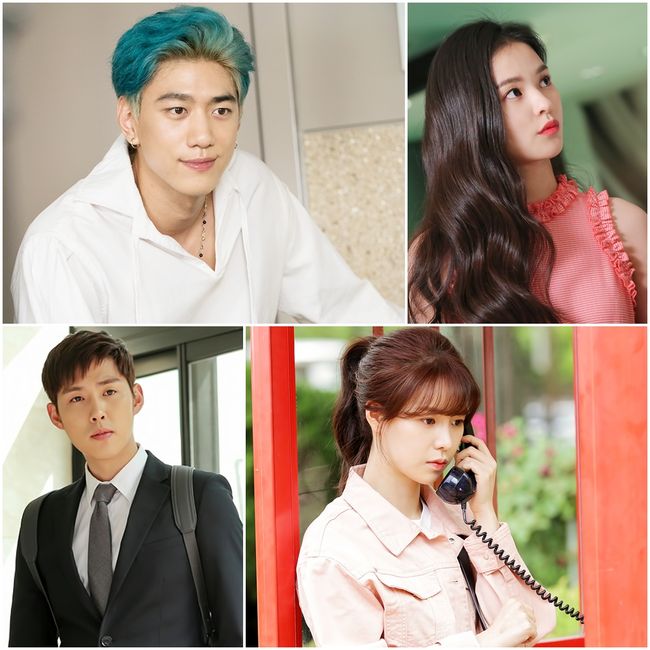 Here’s the first still images from upcoming drama series “Mojito” starring Sung Joon, Lim Ji-Yeon, Baek Sung-Hyun and Kim Yoon-Hye. Filming for the drama series began this month and the exact date or network which will broadcast the series has yet to be decided. Filming will be completed prior to the series airing on TV. In the drama series, Sung Joon plays Chi Ji-Woo. He comes from a wealthy background and decides to open an afternoon cocktail bar. Lim Ji-Yeon will play So Joong-Hee. She comes from a poor background and works in the kitchen at a nightclub. The two characters meet and fall in love.