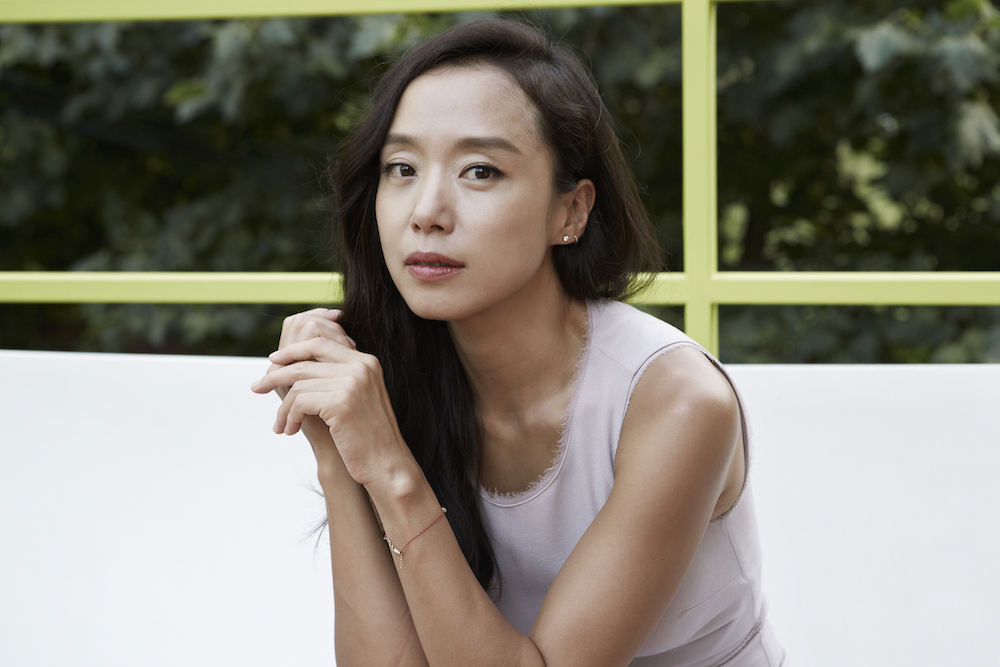 “The Good Wife” will first air this July in South Korea.

Here’s 3 character posters of Shin Ha-Kyun, Yu Jun-Sang and Jo Yoon-Hee in upcoming tvN drama series “Pied Piper.” Each of the posters has a caption describing the characters: Joo Sung-Chan (Shin Ha-Kyun) as genius negotiator, Son Hee-Sung (Yu Jun-Sang) as a popular and ambitious anchor and Yeo Myung-Ha (Jo Yoon-Hee) as a police lieutenant with a warm heart.

In addition character teaser trailers for Shin Ha-Kyun and Yu Jun-Sang can be viewed at AsianWiki. “Pied Piper” will first air March 7, 2016 in South Korea. 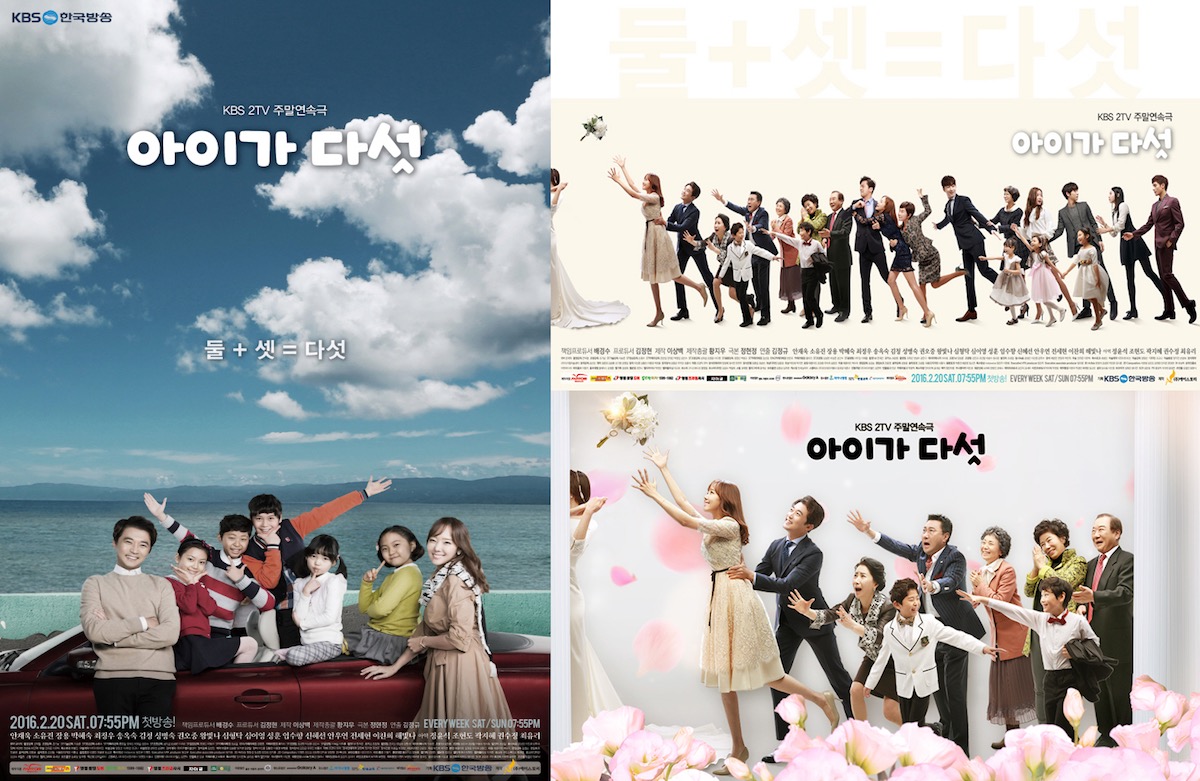 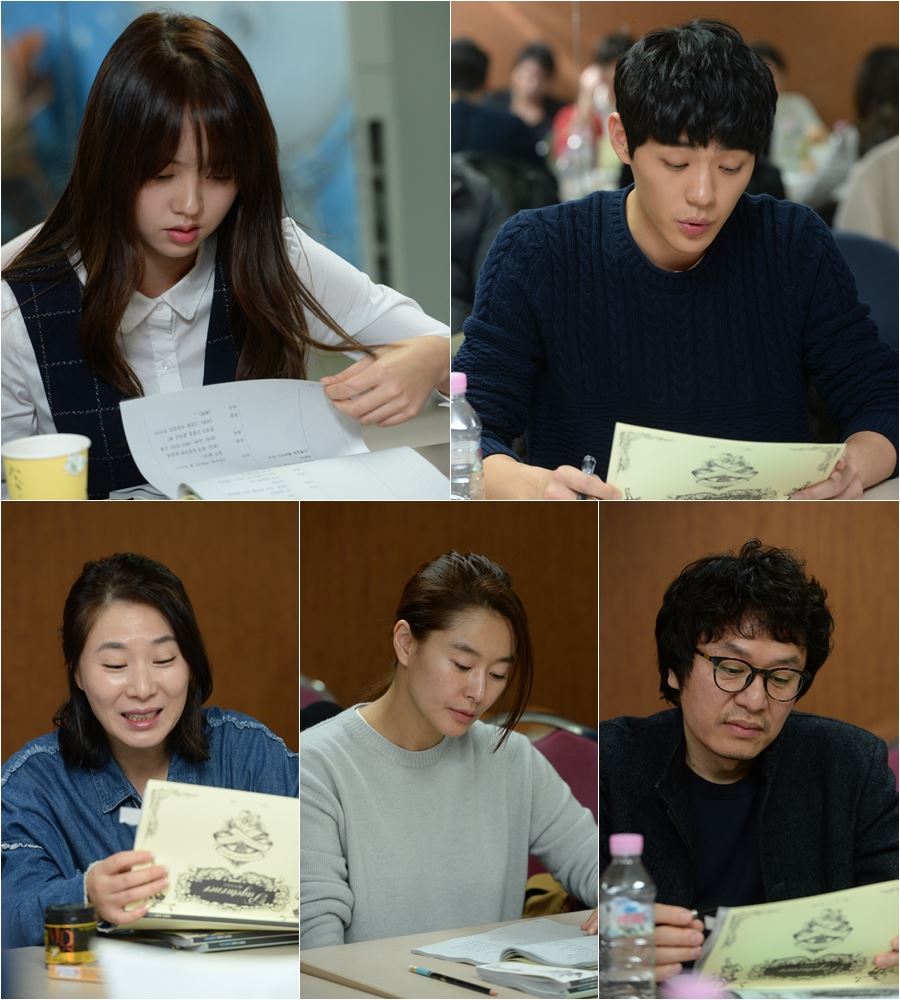 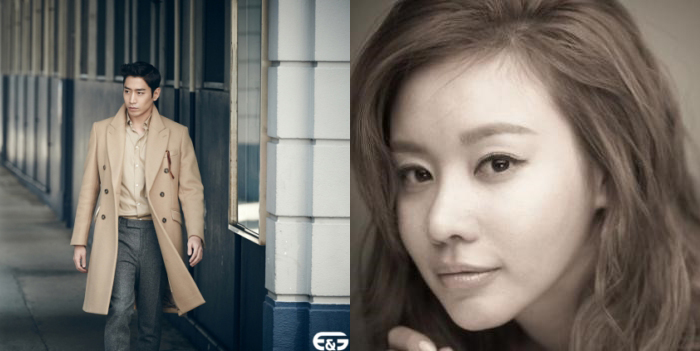 Eric from Kpop group “Shinhwa” has been offered the lead male role in upcoming tvN drama series “Oh Hae-Young Again” (literal title). He is currently “positively considering” the offer. If he accepts the offer, he will play a man with the ability to see the future and his character tries to flee from two women with the same name of Oh Hae-Young.

Meanwhile, actress Kim A-Joong was offered a lead female role in the drama series, but she has now declined the offer. 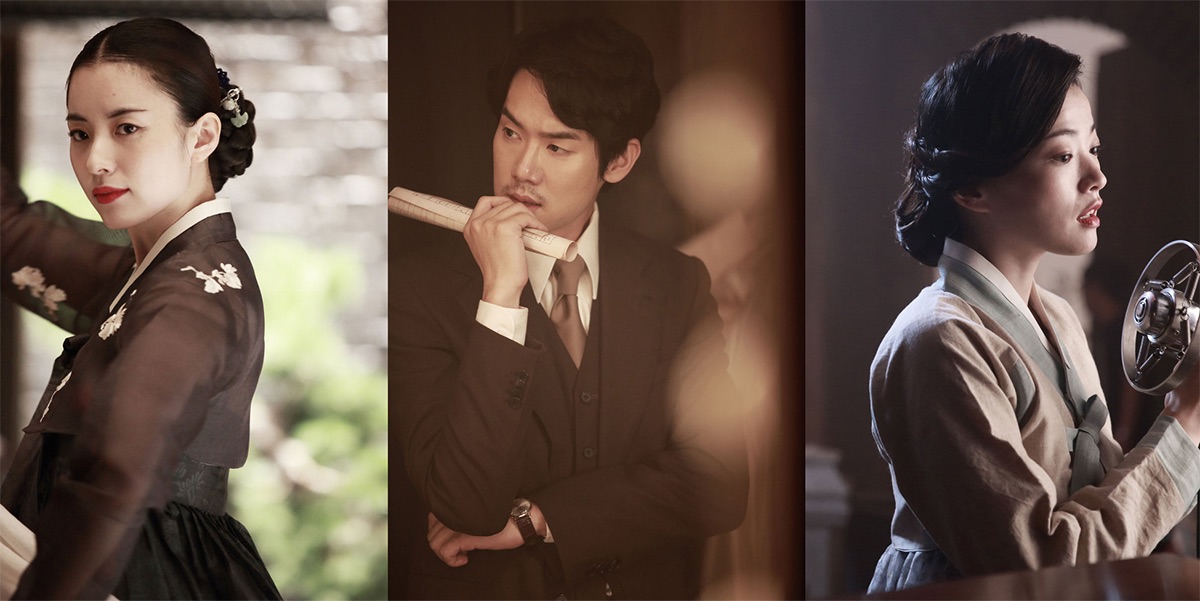 Teaser trailer added for movie “Haeuhhwa” (Korean title) starring Han Hyo-Joo, Yoo Yeon-Seok & Chun Woo-Hee. Movie is directed by Park Heung-Sik (“My Mother the Mermaid“/”Memories of the Sword“). Movie is set in the 1940’s and follows the relationship between two singers and a songwriter.

In addirtion, “Haeuhhwa” is now slotted for release sometime this April in South Korea.

The still images are from a scene filmed on a snowy field in Gangwon Province, South Korea. In the drama series, Lee Joon-Gi plays the fourth prince Wang So aka “Dog Wolf.” His character eventually becomes King Gwangjong of Goryeo. Meanwhile, IU plays Hae-Soo. Her character travels through a time slip from the present day to the Goryeo period. There, Wang So falls in love with Hae-Soo and through their love and friendship, Hae-Soo is able to grow as a person.

“Scarlet Heart: Ryeo” will first air sometime during the second half of this year in South Korea. 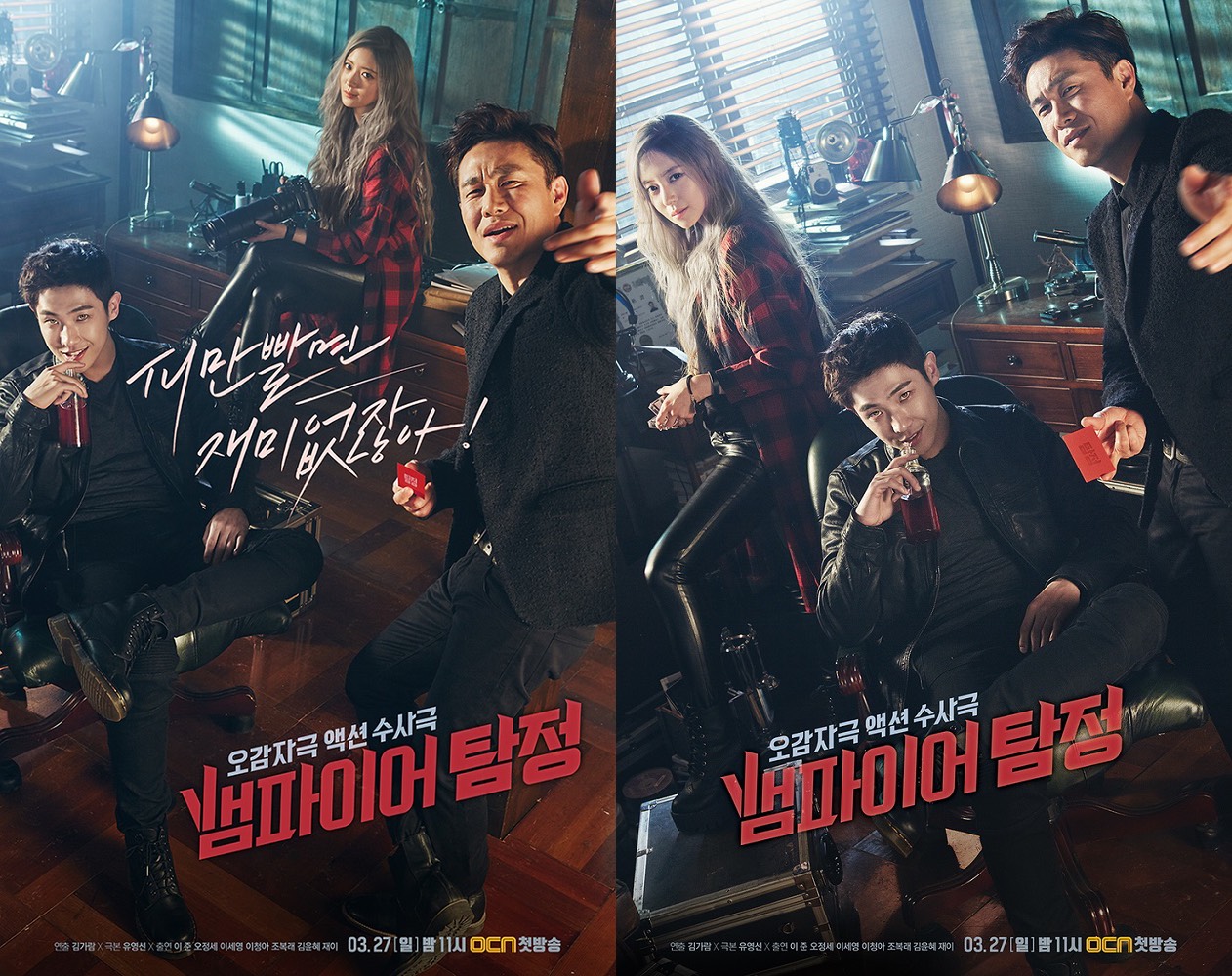 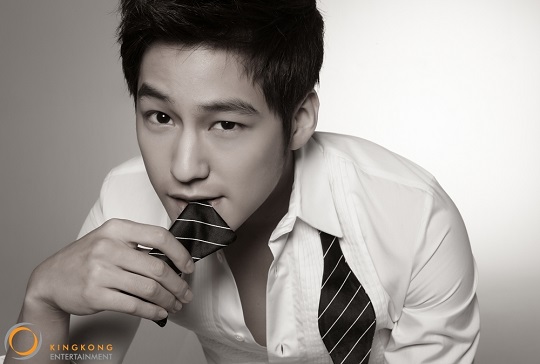 In the drama series, Kim Beom will play Lee Ro-Joon. His character is the CEO of E-low Capital. The company is in the private loan business. Lee Ro-Joon has an attractive appearance, high fashion sense and refine manners with a gentle smile, but he is  actually a cold person and often calculating.