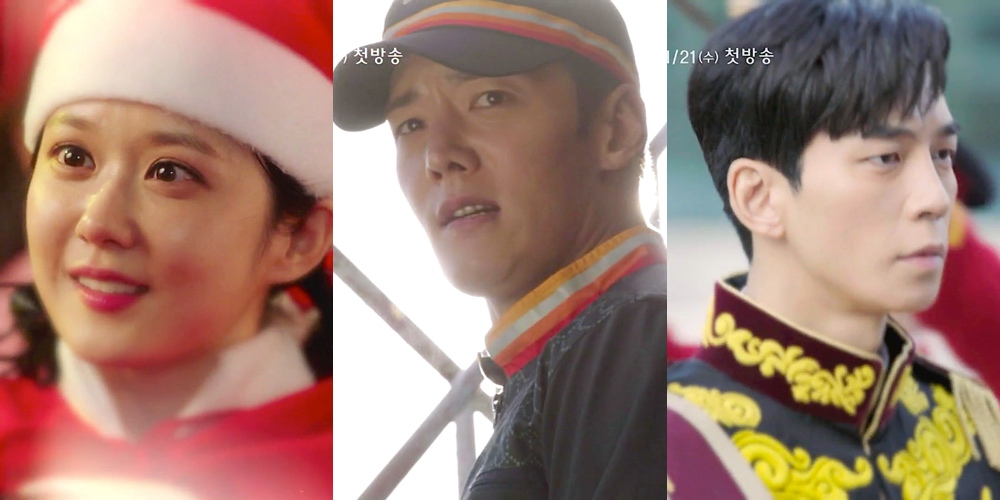 Meanwhile, still images below is the first of Shin Sung-Rok in the drama series. Filming for this scene took place in Yongsan District, Seoul. He wears a mask while drinking at a nightclub. 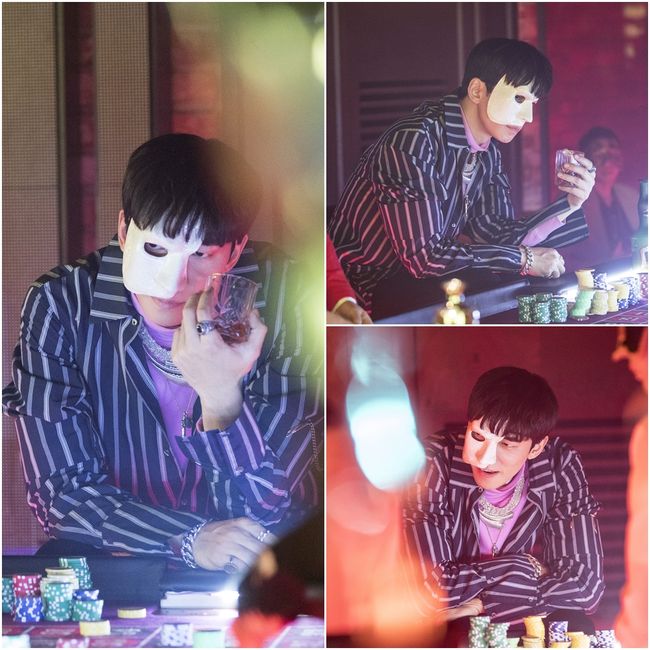