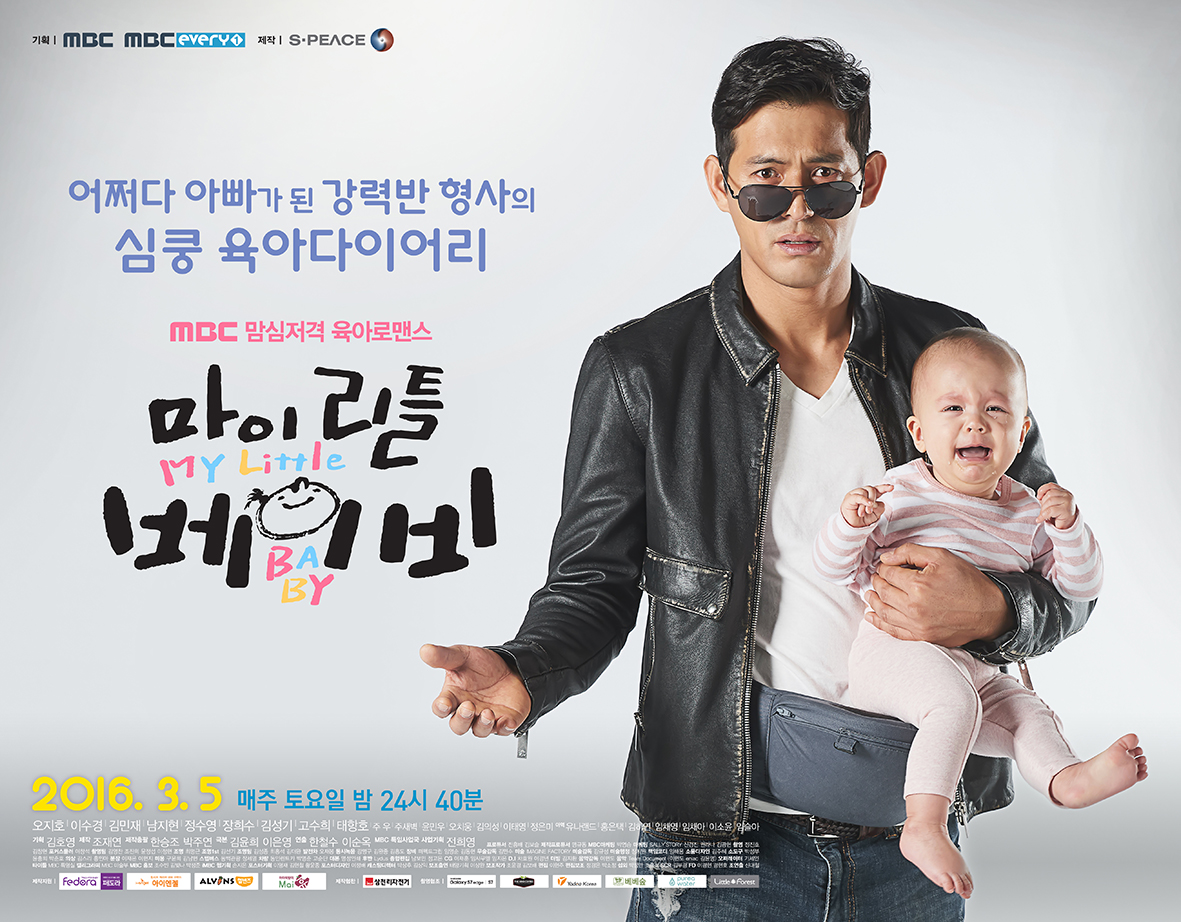 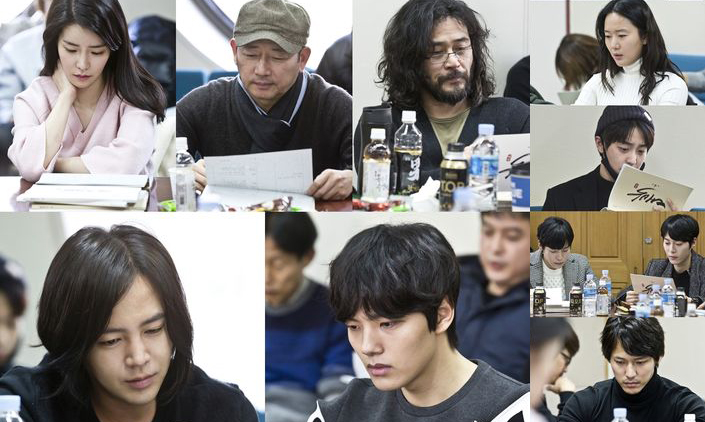 First script reading for SBS drama series “Jackpot” starring Jang Keun-Suk, Yeo Jin-Goo and Lim Ji-Yeon took place February 15, 2016 in South Korea. The first script reading took about 5 hours to finish. The drama series is set in the 18th century and revolves around Dae-Gil (Jang Keun-Suk) and Prince Yeoning (Yeo Jin-Goo). Dae-Gil was abandoned under the misunderstanding that he might not be King Sookjong’s son and Prince Yeoning’s attempt to become the King for his own survival.

Filming for drama series began February 24, 2016. Filming will shoot on location in Slovenia and Croatia for one week from March 3, 2016. Only Ko Hyun-Jung and Zo In-Sung will take part in filming in those locations.

“Dear My Friends” first airs this May in South Korea. 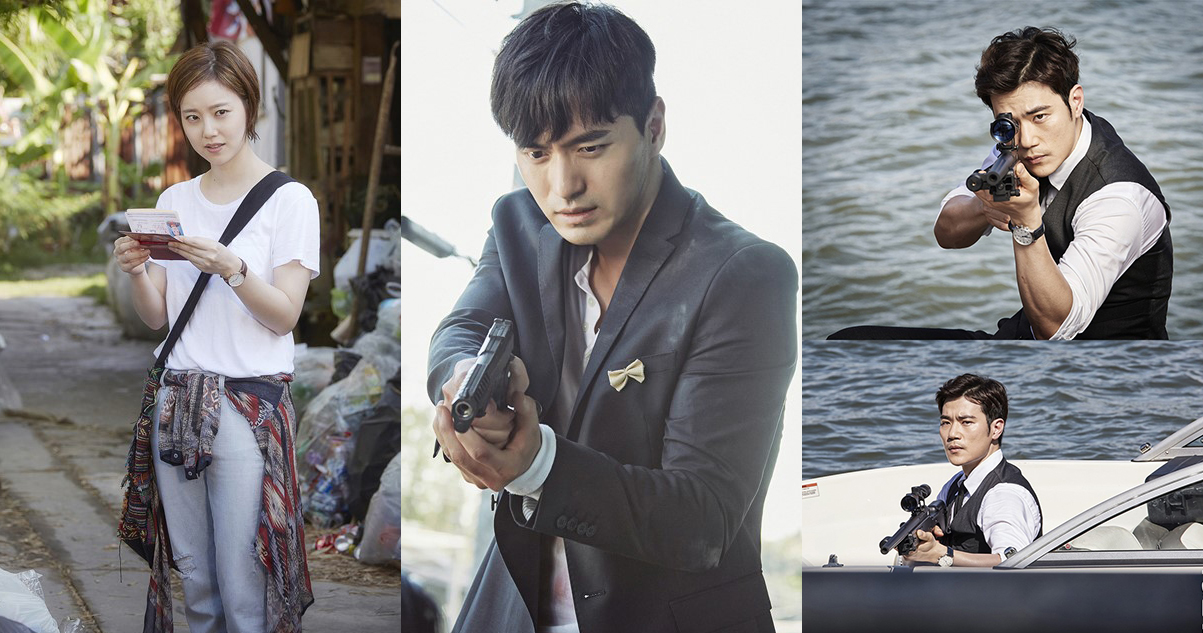 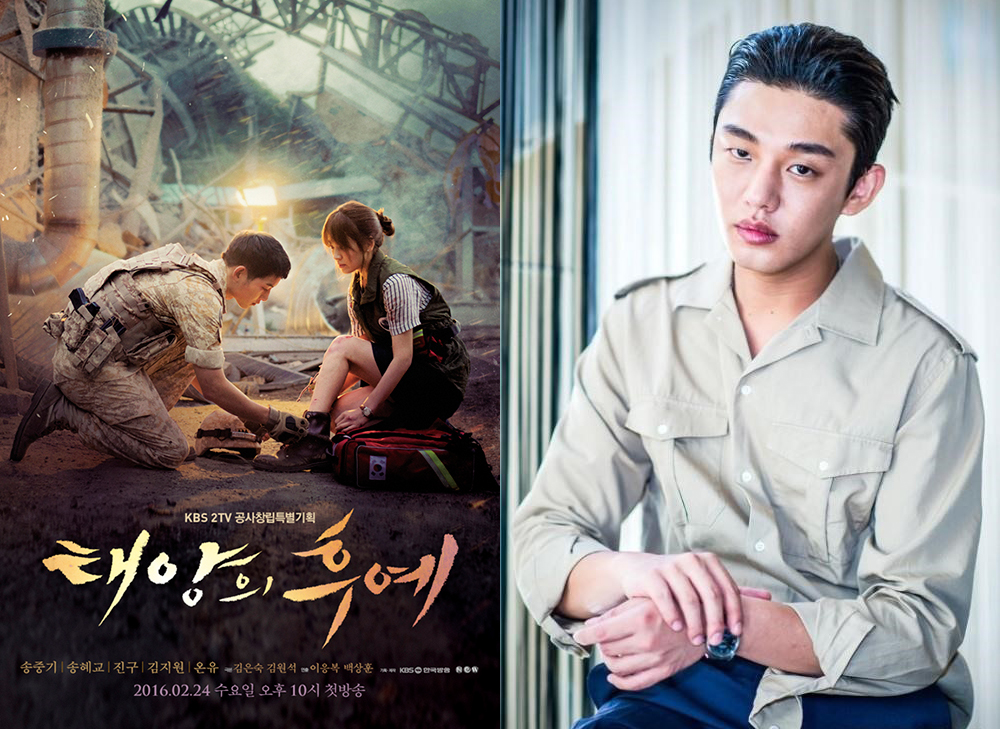 Filming for Yoo Ah-In’s cameo scene took place December, 2015. It’s not yet known what episode his cameo will appear in. Yoo Ah-In did the cameo partly due to his friendship with Song Joong-Ki (they performed together KBS2 drama “Sungkyunkwan Scandal“) and Song Hye-Kyo works under the same management company UAA. 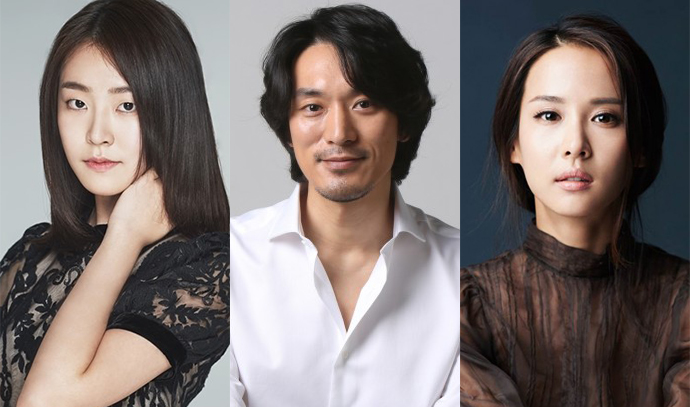 Actress Shin Yoon-Joo is cast for the main character role in upcoming KBS2 drama series “Babysitter” also starring Kim Min-Jun and Cho Yeo-Jeong. This is Shin Yoon-Joo’s first role in a drama series, her debut acting role was in 2016 movie “Dongju: The Portrait of a Poet.”

In drama series “Babysitter,” Shin Yoon-Joo will play Jang Suk-Ryoo. Her character is an attractive young woman and graduated from a prestigious university. She works as a babysitter, taking care of three children from wealthy couple Lee Sang-Won (Kim Min-Jun) and Chun Eun-Joo (Cho Yeo-Jeong). 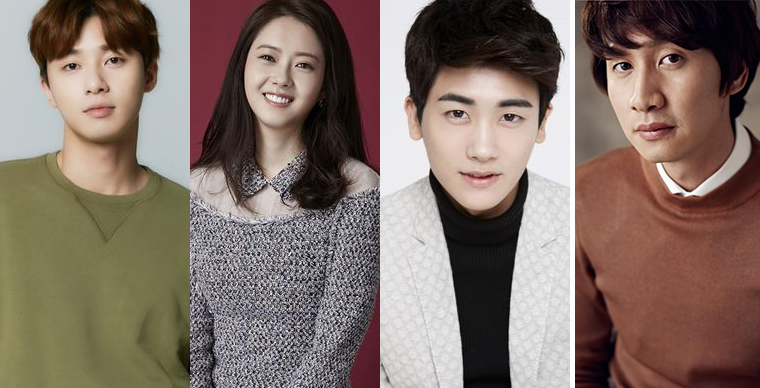 Lee Kwang-Soo is set to make a special guest appearance in upcoming KBS2 drama series “Hwarang: The Beginning.” The drama series features already announced cast members Park Seo-Joon, Go Ara, Park Hyung-Sik (‘ZE:A’), Minho (‘SHINee’), Do Ji-Han & V (‘BTS’). Lee Kwang-Soo will appear in the early stages of the drama series, but his exact role has not yet been revealed. 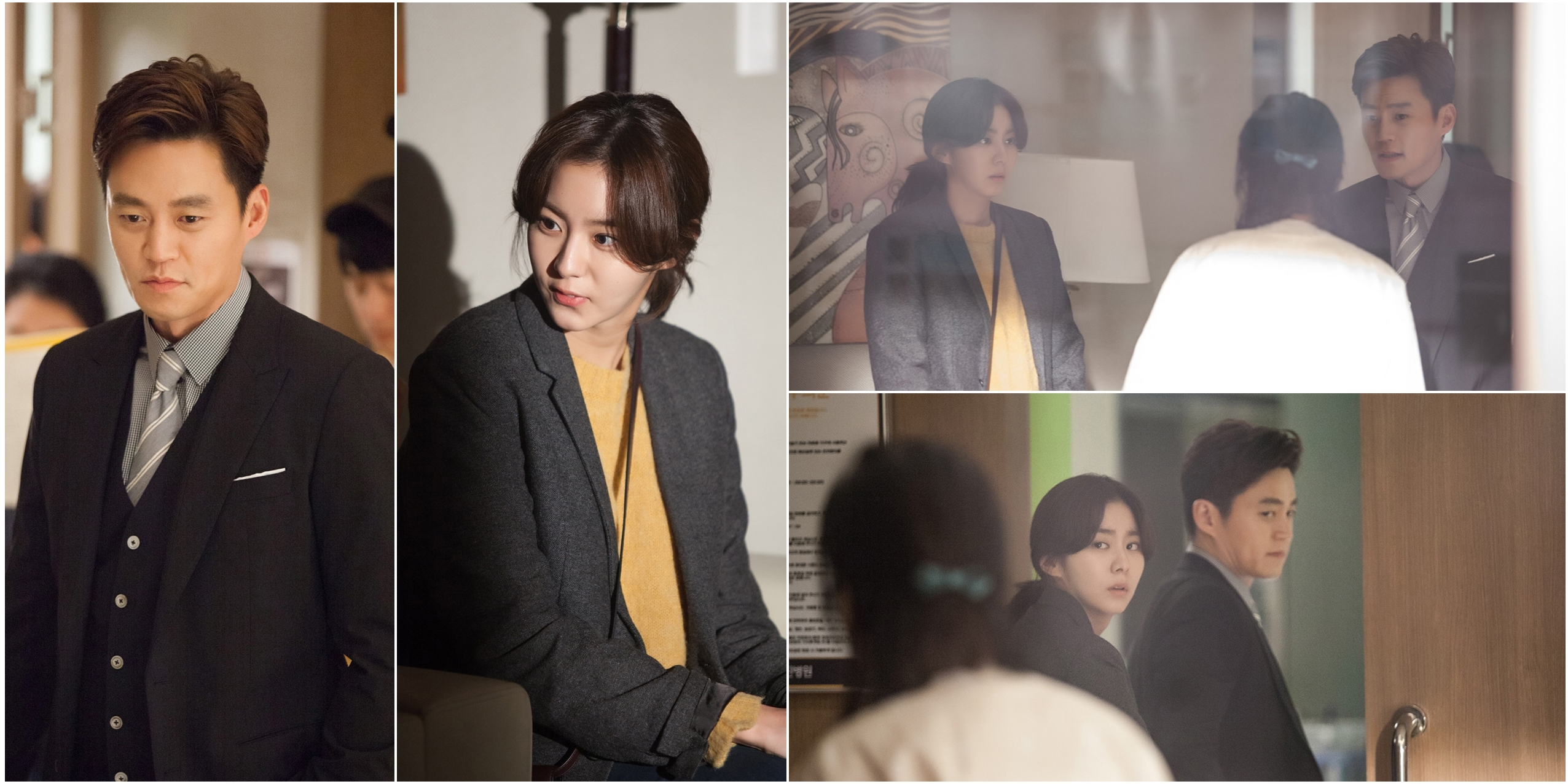 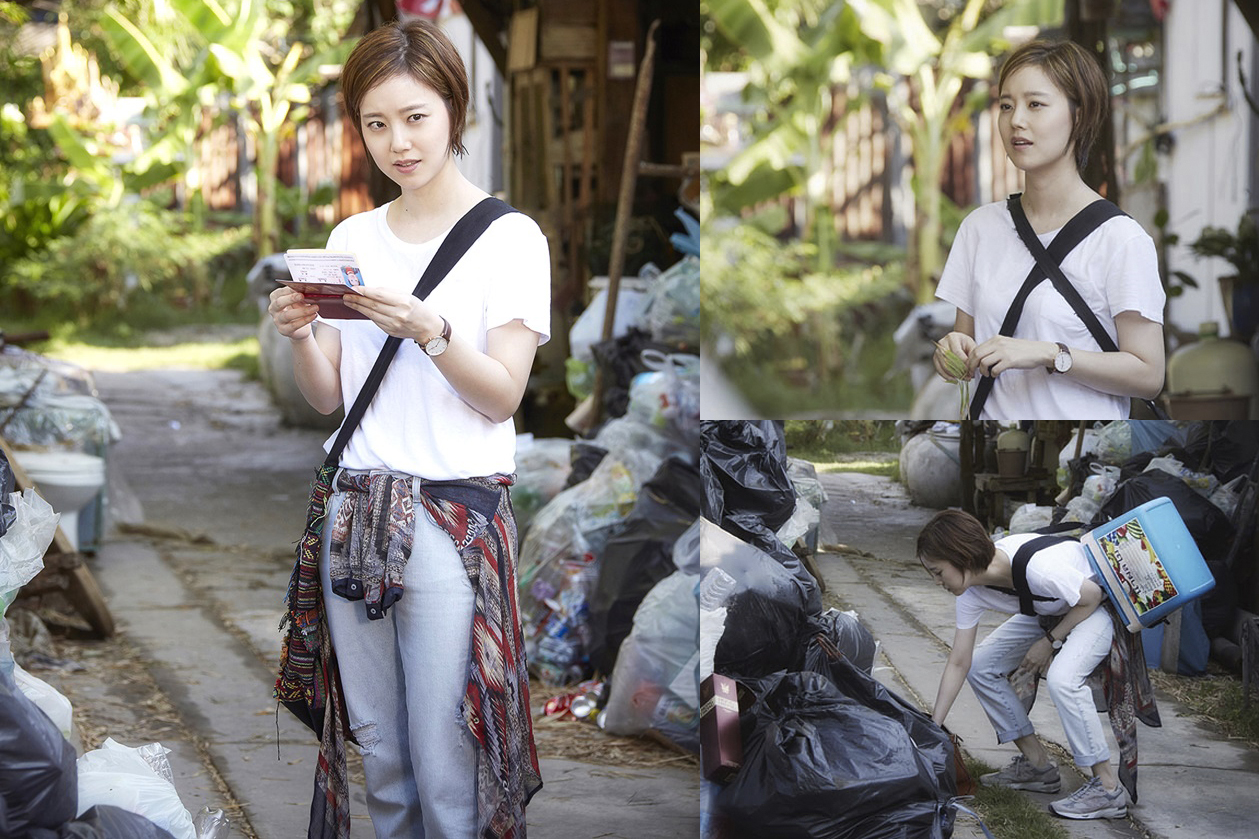 The still images are from a scene which was filmed January, 2016 in Thailand. In “Goodbye Mr. Black,” Moon Chae-Won plays Kim Swan. When her character was little, she was abandoned at a landfill. Her character though is brave and bright. Kim Swan will do anything for money, including fighting. She has a crush on Cha Ji-Won (Lee Jin-Wook).