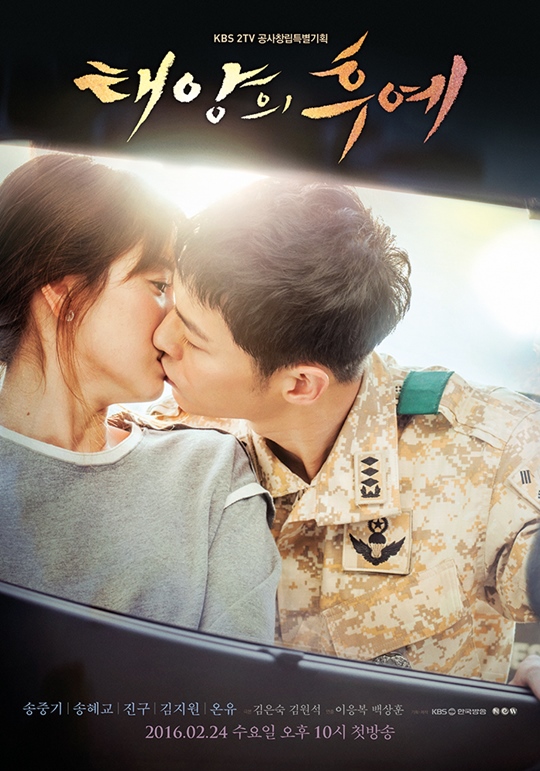 KBS2 drama series “Descendants of the Sun” starring Song Joong-Ki and Song Hye-Kyo premieres tomorrow night in South Korea. To promote the premiere, KBS2 has released a “kiss poster” of the two leads from the drama series. 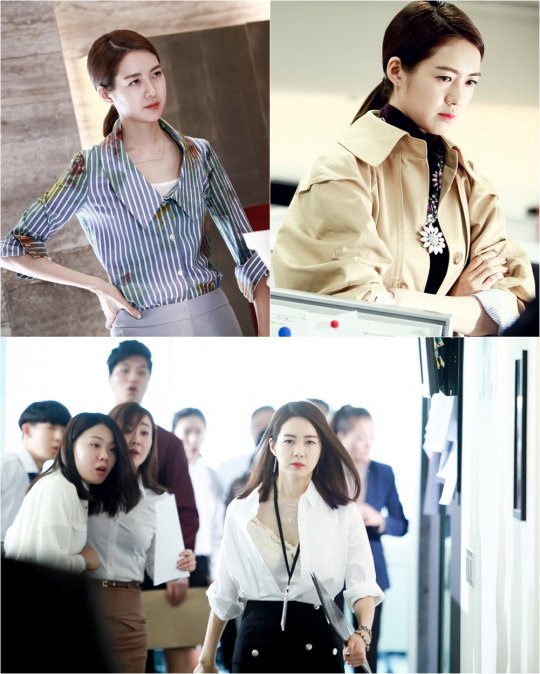 A pair of teaser trailers #3 added for upcoming JTBC drama series “Ms. Temper & Nam Jung-Gi” starring Lee Yo-Won and Yoon Sang-Hyun. One of the teaser #3 features Lee Yo-Won as her character Ok Da-Jung. Ok Da-Jung is a hot tempered, high level employee at a cosmetics company. The other teaser #3 features Yoon Sang-Hyun as his character Nam Jung-Gi. His character is timid and afraid to upset to others. The two characters work at the same cosmetics company. 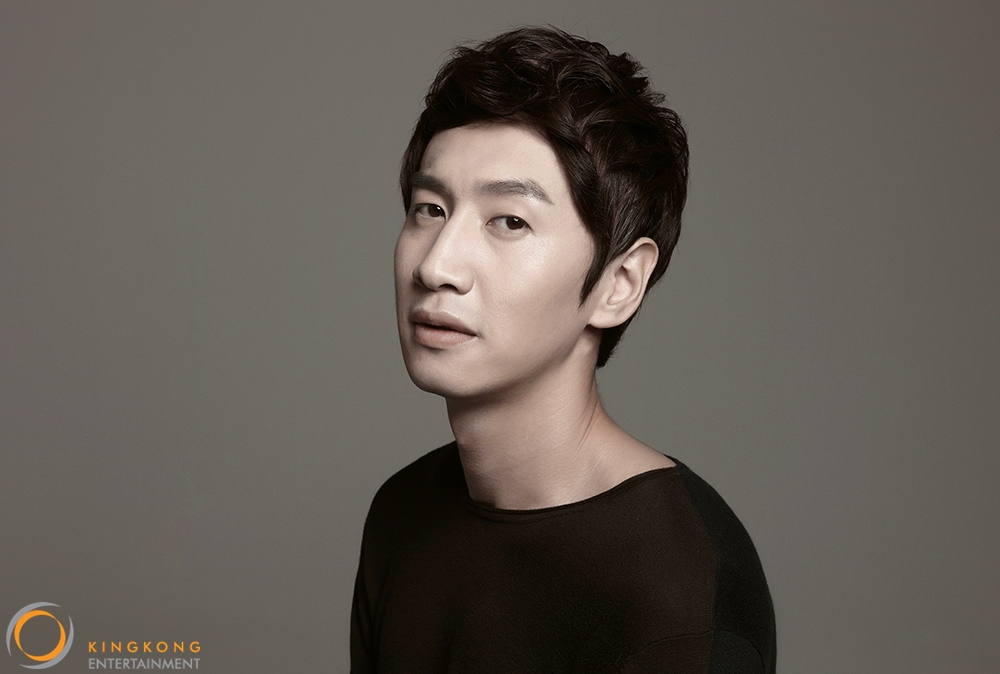 Lee Kwang-Soo has been offered the lead role in upcoming KBS2 drama series “The Sound of Heart” (literal title). The drama series is based on autobiographical webcomic “Maeumui Sori” by Jo Suk. Lee Kwang-Soo is currently “positively considering” the offer. If he accepts, he will play the main character of Jo Suk. Prior to airing sometime this summer on KBS2, the drama series will stream first on Naver tvcast with 10 episodes running for 10 minutes each. 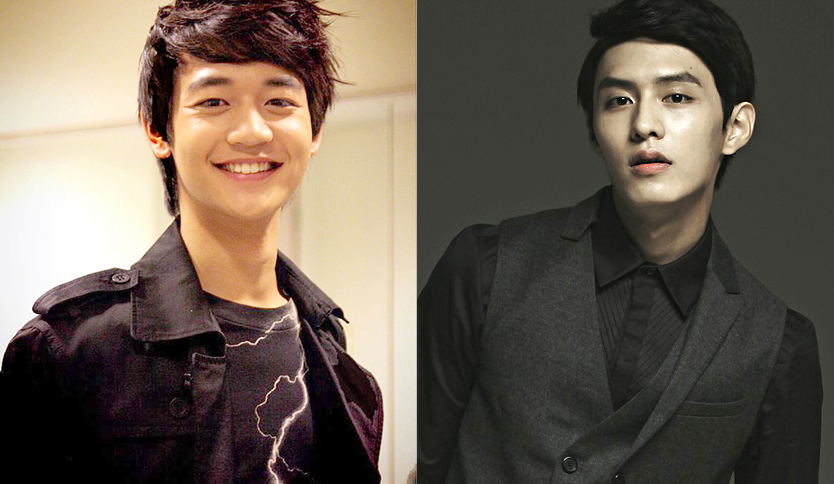 In drama series “Hwarang: The Beginning,” Minho will play Soo-Ho. He is the successor of a noble family. Soo-Ho has a strong sense of justice and leadership abilities. He also has a bright and positive personality. Meanwhile, Do Ji-Han will play Ban-Ryoo. His character also comes from a noble family. He is smart and proud of himself. 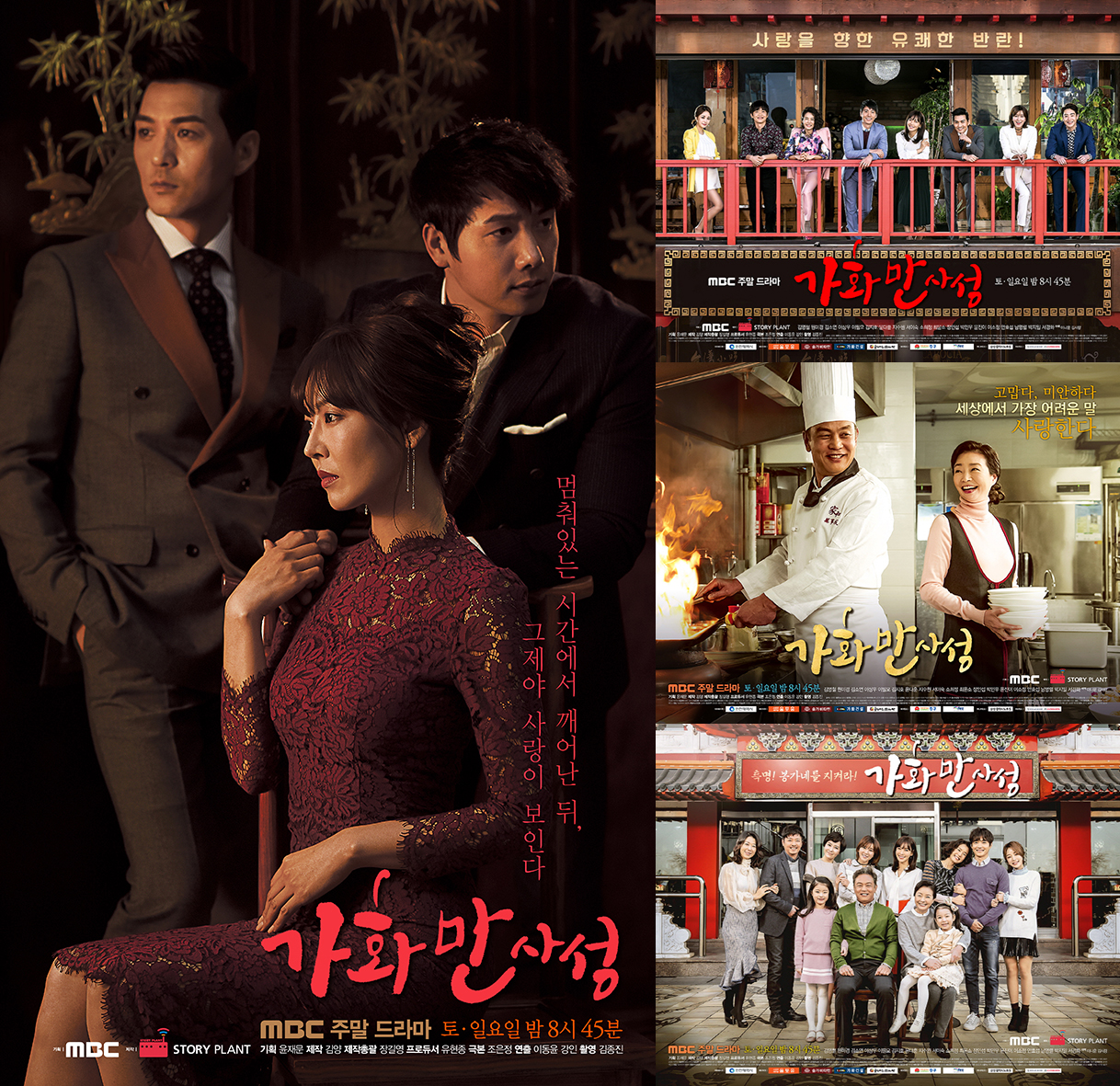 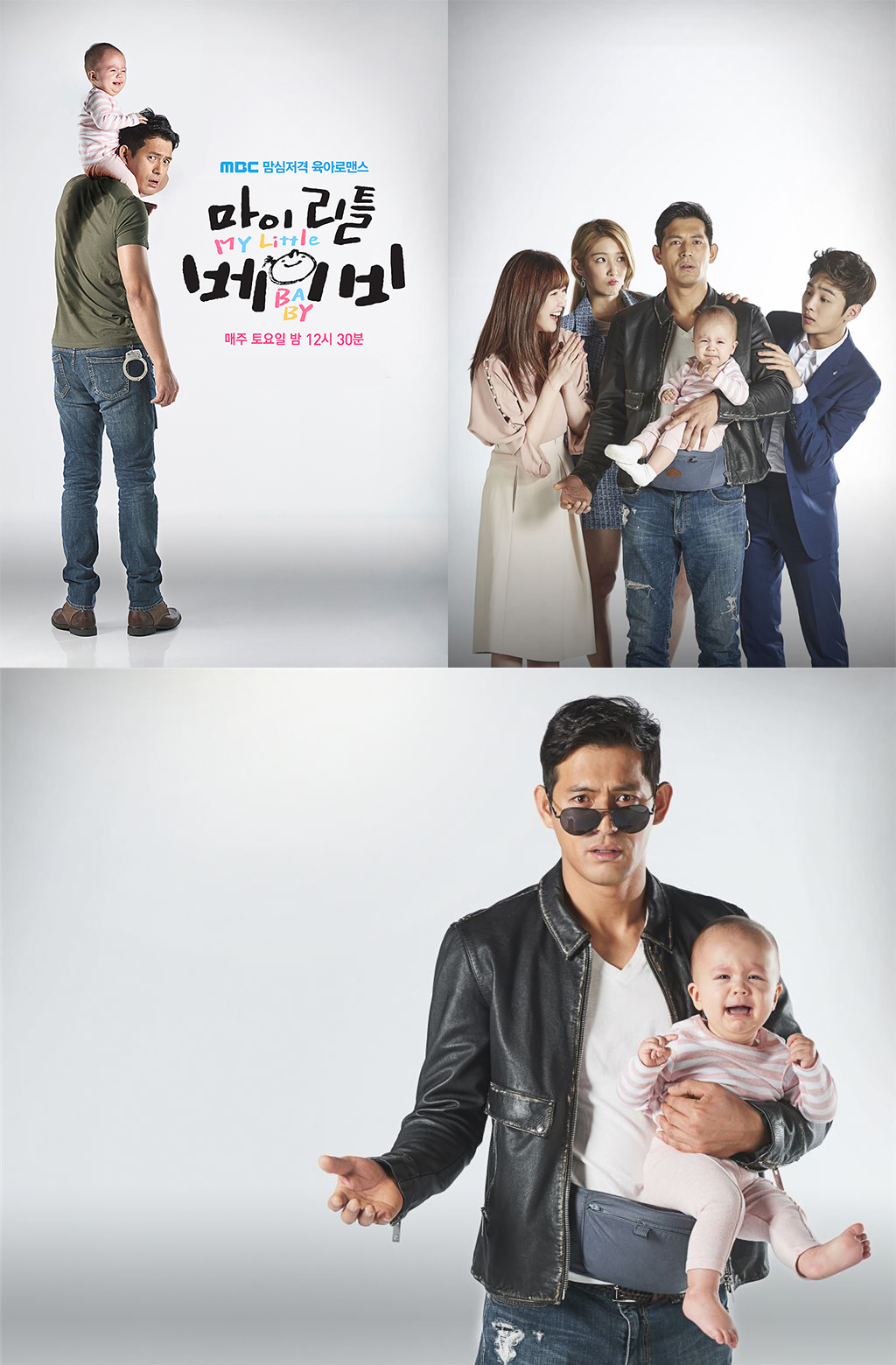 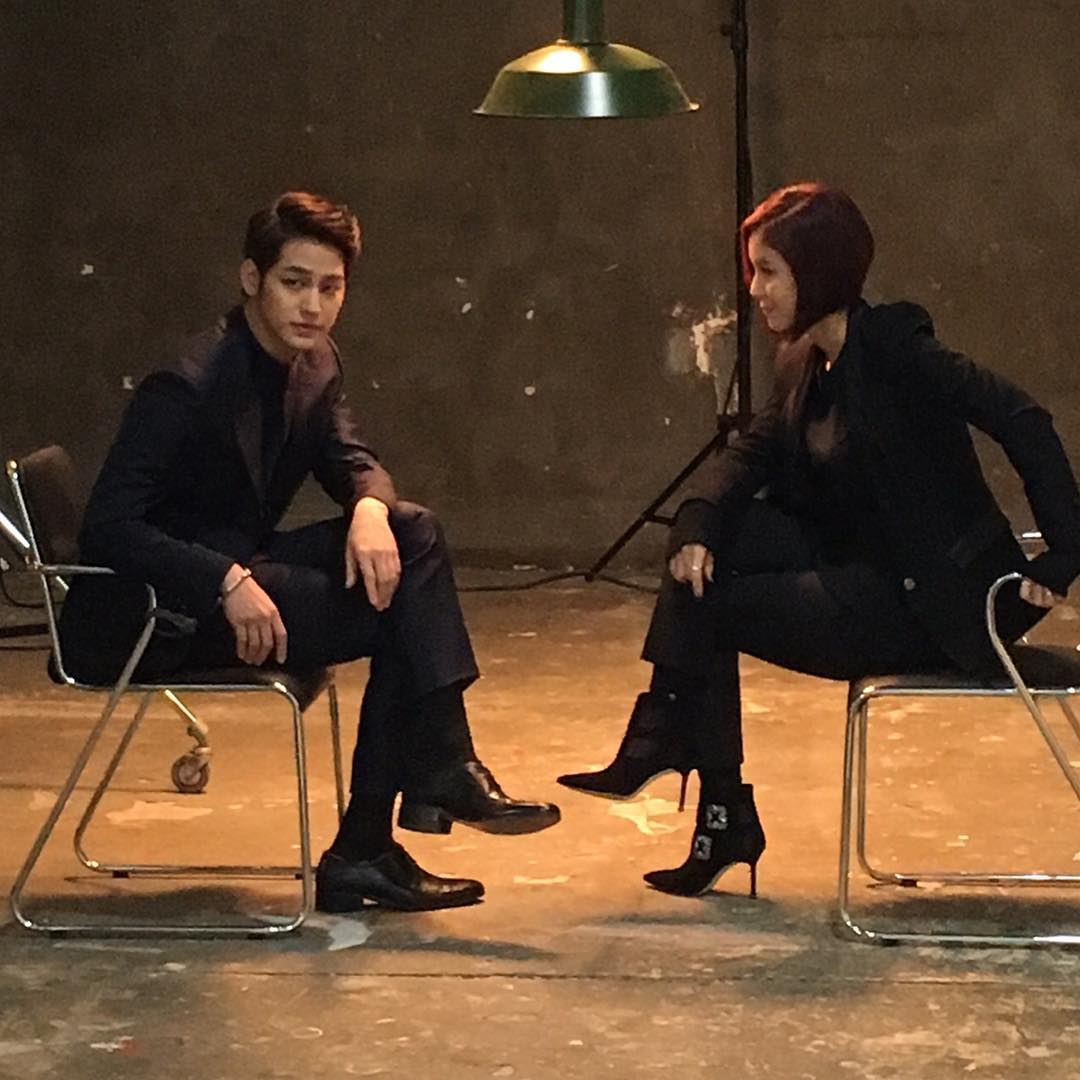 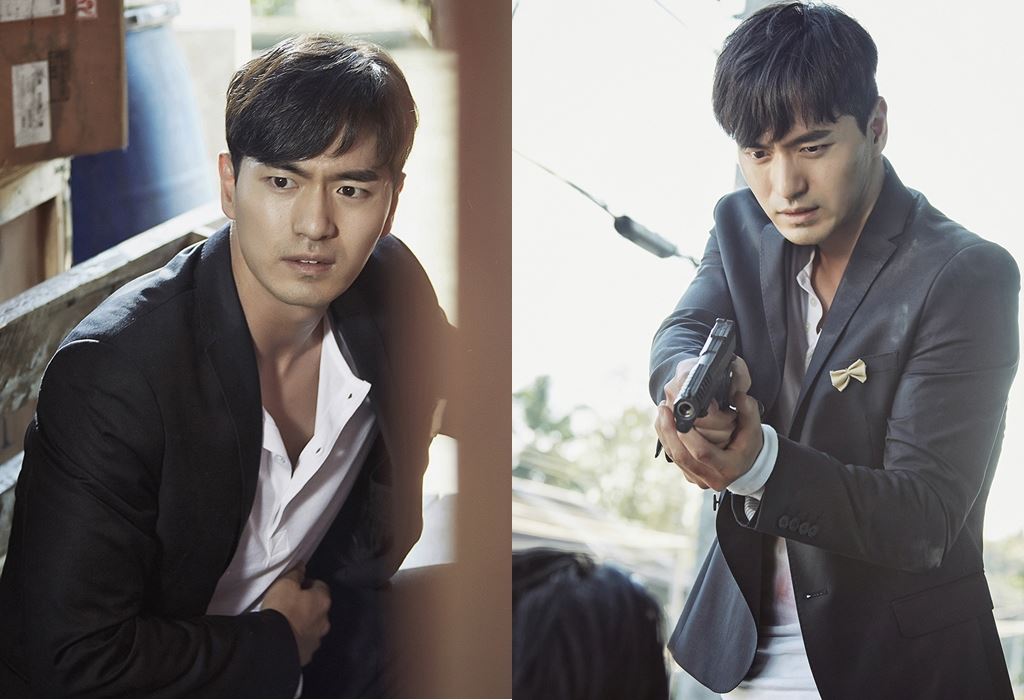 In drama series “Goodbye Mr. Black,” Lee Jin-Wook plays Cha Ji-Won. He is a UDT officer for the Navy Special Operations Force. Cha Ji-Won is betrayed by his friend and dreams of taking revenge on his former friend. 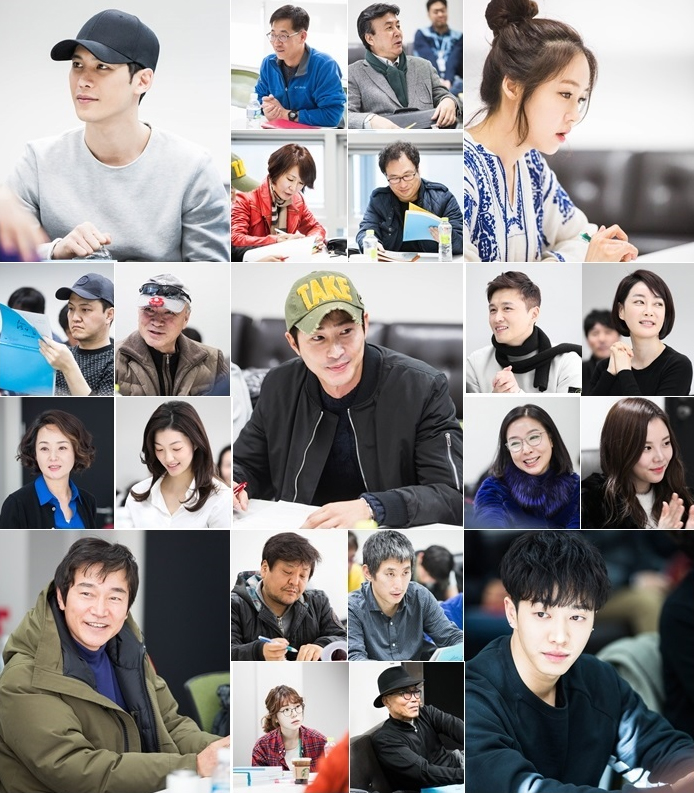 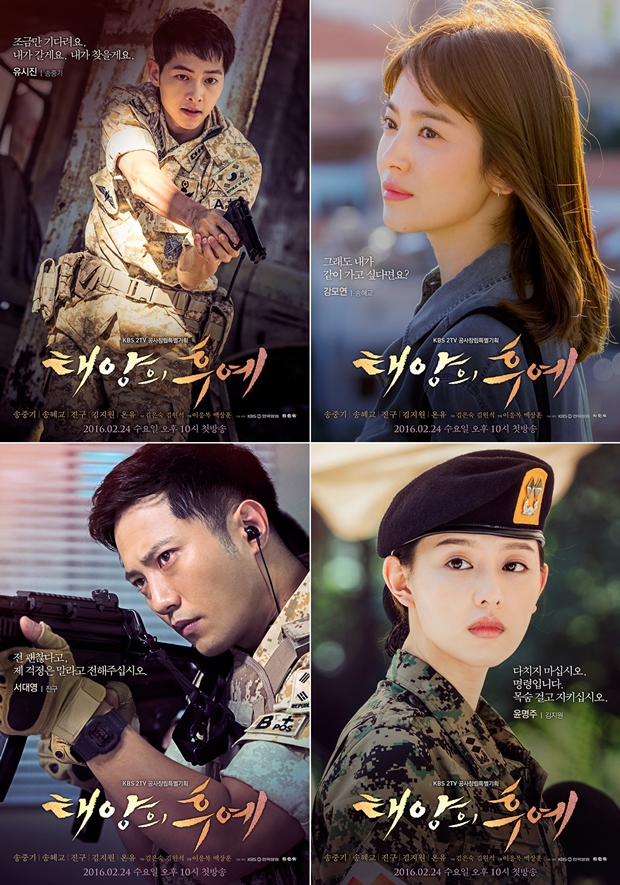