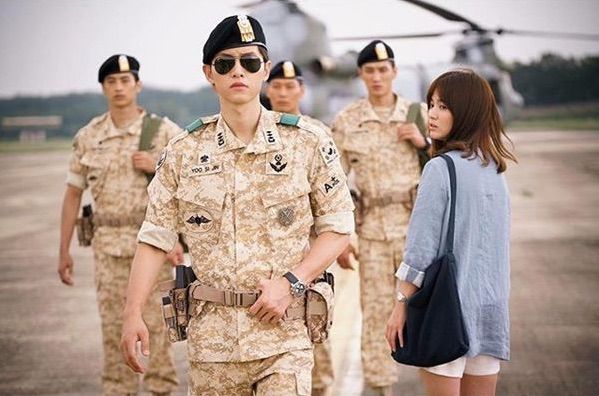 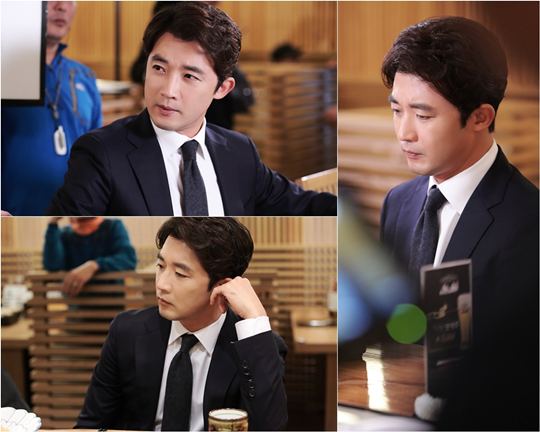 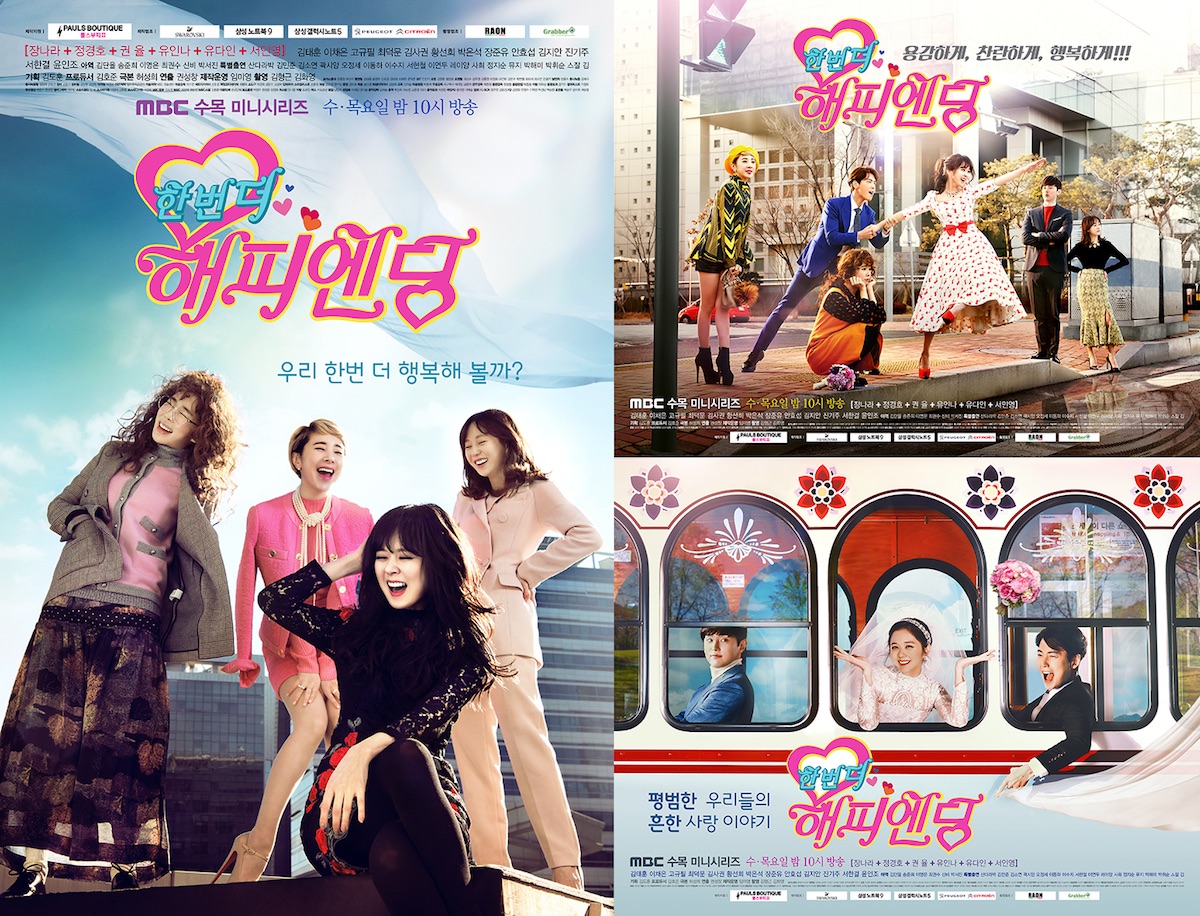 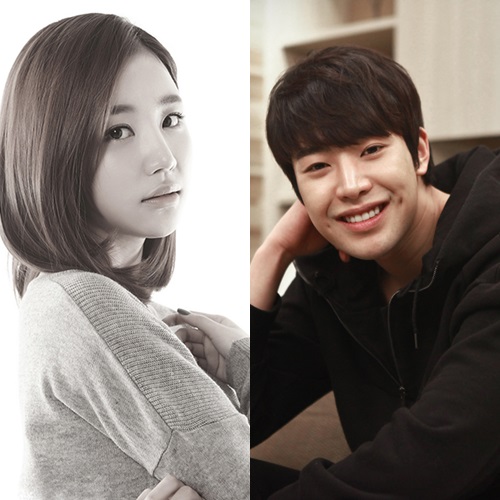 In drama series “Happy Home,” Yoon Jin-Yi  will play Joo Se-Ri. She works at the Chinese restaurant Gahwamansasung. Her character possesses a free spirit. Meanwhile, Park Min-Woo will play Lee Kang-Min. His character hails from a wealth family and he is a young chief editor. 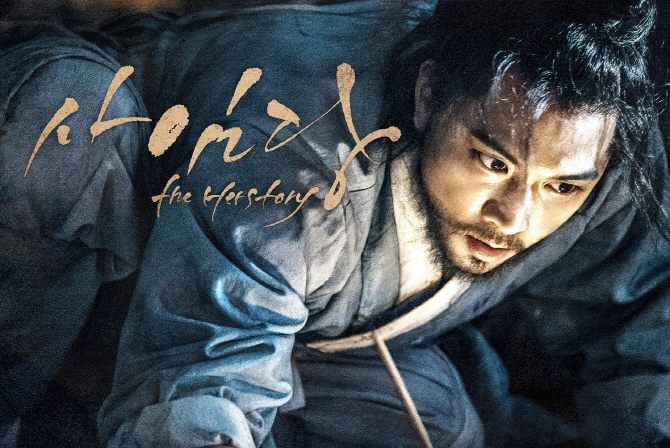 “Saimdang, the Herstory” airs sometime in the second half of this year in South Korea. 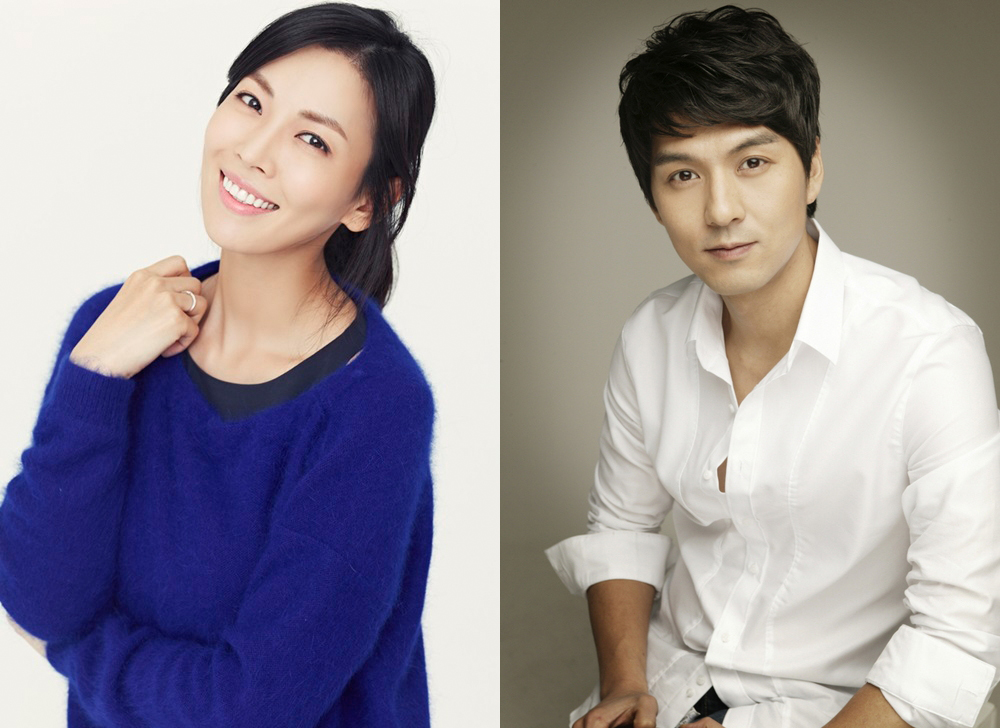 In drama series “Happy Home,” Lee Pil-Mo will play Yoo Hyun-Ki. His character is the husband of Bong Hae-Ryung (Kim So-Yeon). He became the director at a large company at a young age and he is a workaholic. His character is cold to to his wife Bong Hae-Ryung. The couple appears perfect to the outside world, but their marriage life is not nearly as joyful as it appears. 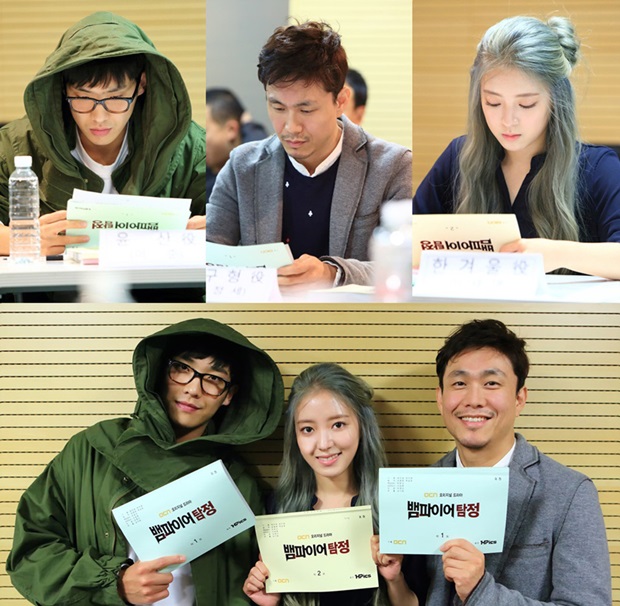 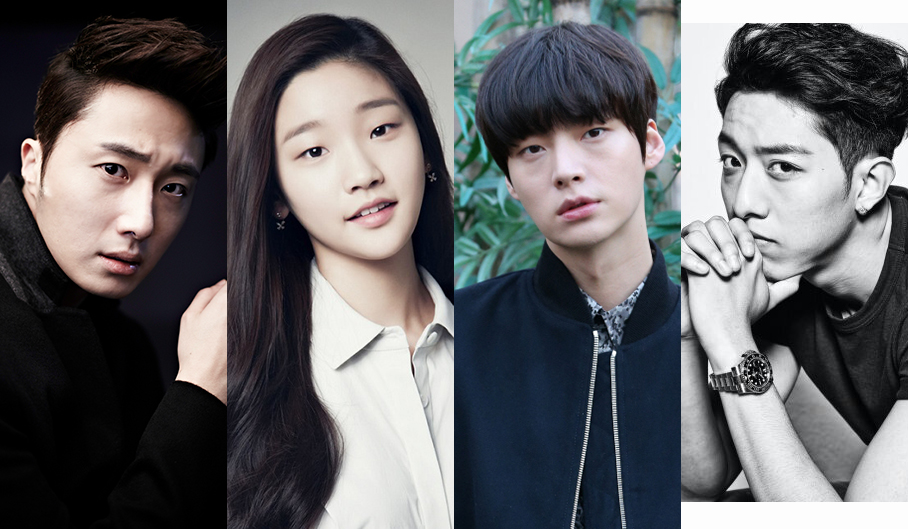 If Park So-Dam accepts her offer, she will play lead female character Eun Ha-Won. Her character is a bright high school student, but her home life is far from bright. She lives with her father, step-mother and step-sister. After she saves a mysterious older man, she begins to live in a mansion with three brothers and their bodyguard.

“You’re The First” will air sometime during the second half of this year. Exact network which will air the drama series has yet to be determined. 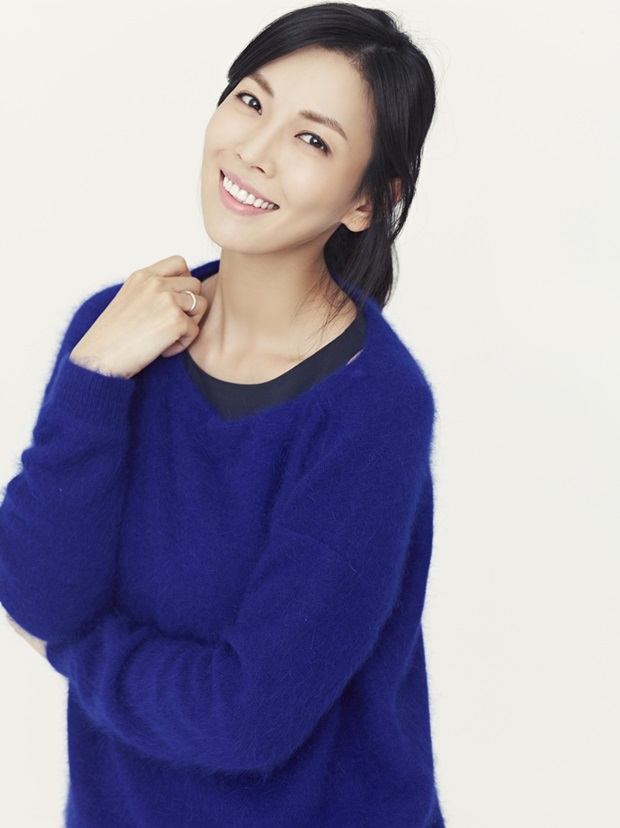 Actress Kim So-Yeon is cast in upcoming MBC weekend drama series “Happy Home.” She will play a housewife for the first time in her acting career.

In the drama series, Kim So-Yeon will portray Bong Hae-Ryung. Her character is the daughter of Bong Sam-Bong (“Kim Young-Chul“) who runs a Chinese restaurant. She has been married for 13 years and her husband works for a large corporation. Her mother-in-law is a famous hanbok (traditional Korean dress) designer. Bong Hae-Ryung has a bright personality, but she often feels sadness due to her husband’s cold manner and her mother-in-law who treats her nicely outside of their home only. 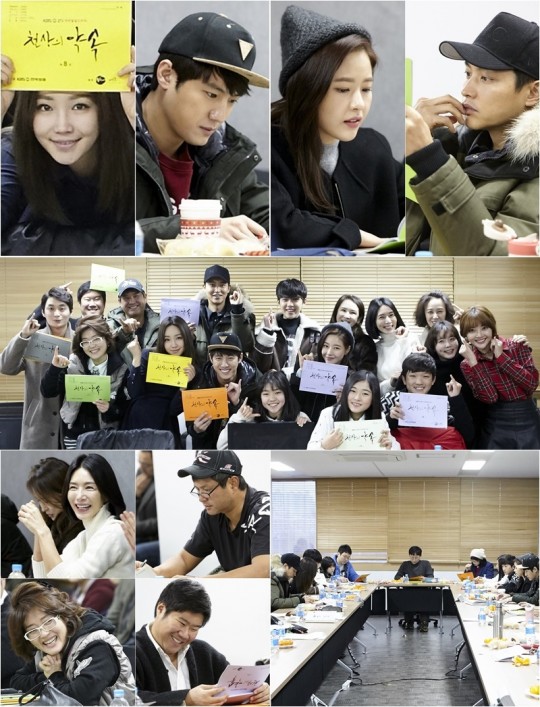