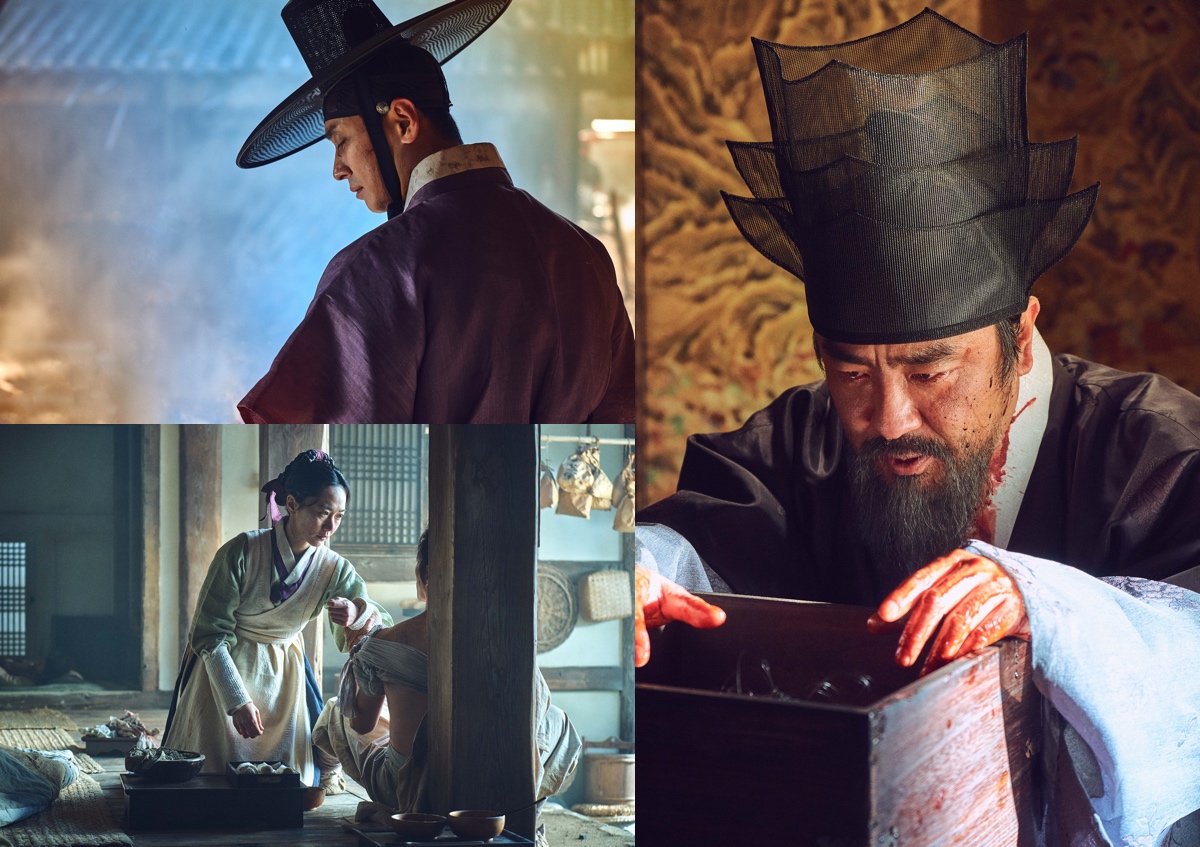 Teaser trailer and first still images for Netflix drama series “Kingdom” starring Ju Ji-Hoon, Bae Doo-Na and Ryoo Seung-Ryong. The drama series features a period-horror-thriller themed screenplay with zombies. The drama series is based on webcomic “Burning Hell Shinui Nara” by Kim Eun-Hee and directed by Kim Sung-Hoon (“A Hard Day“). In the drama series, Ju Ji-Hoon plays Crown Prince Lee Chang. He searches for answers on why certain people turn into zombies after being starved. In addition, Netflix has announced that “Kingdom” will also feature a season 2. Still images below and above are the first from the drama series.

“Kingdom” will be available to stream on Netflix worldwide from January 25, 2019. 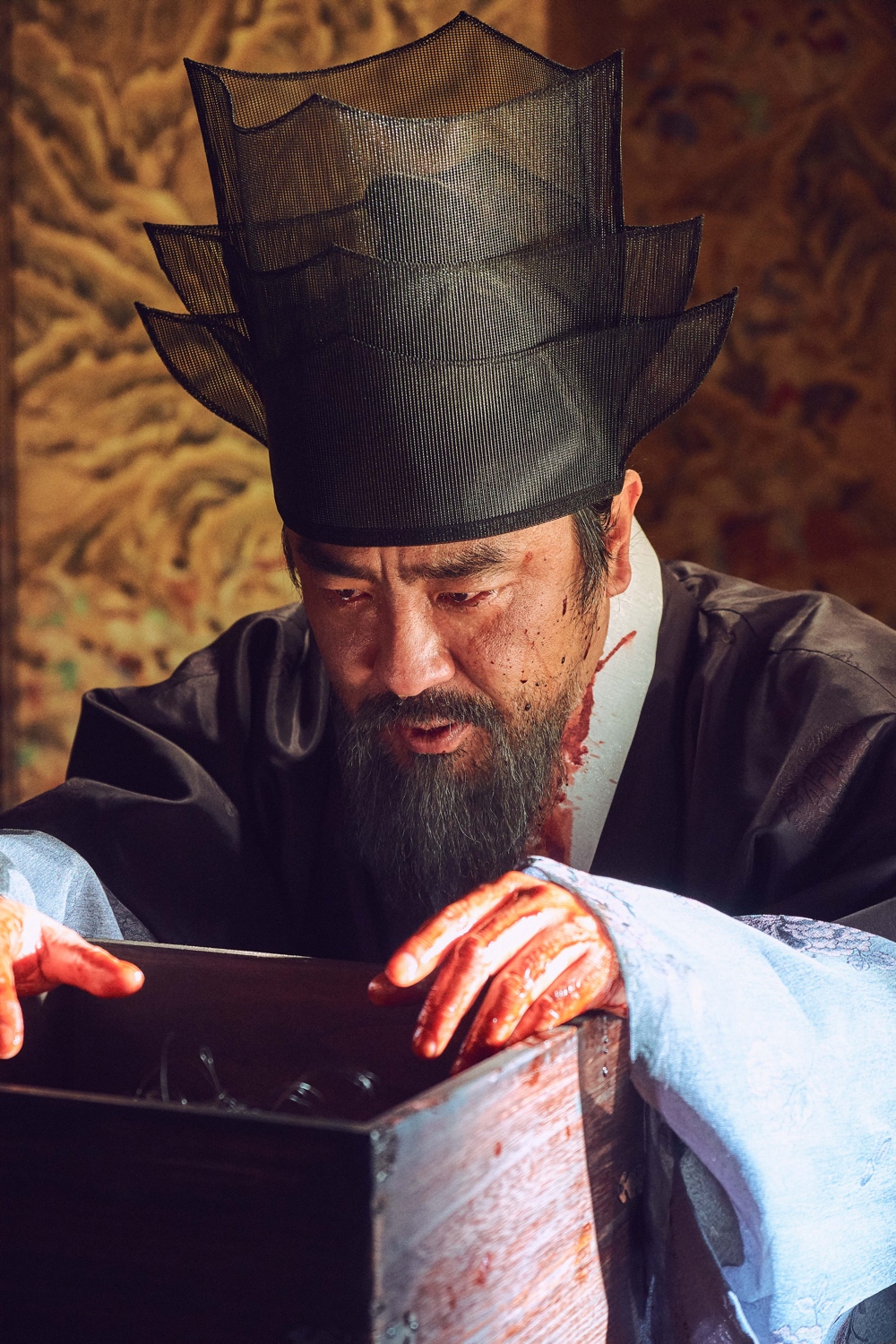 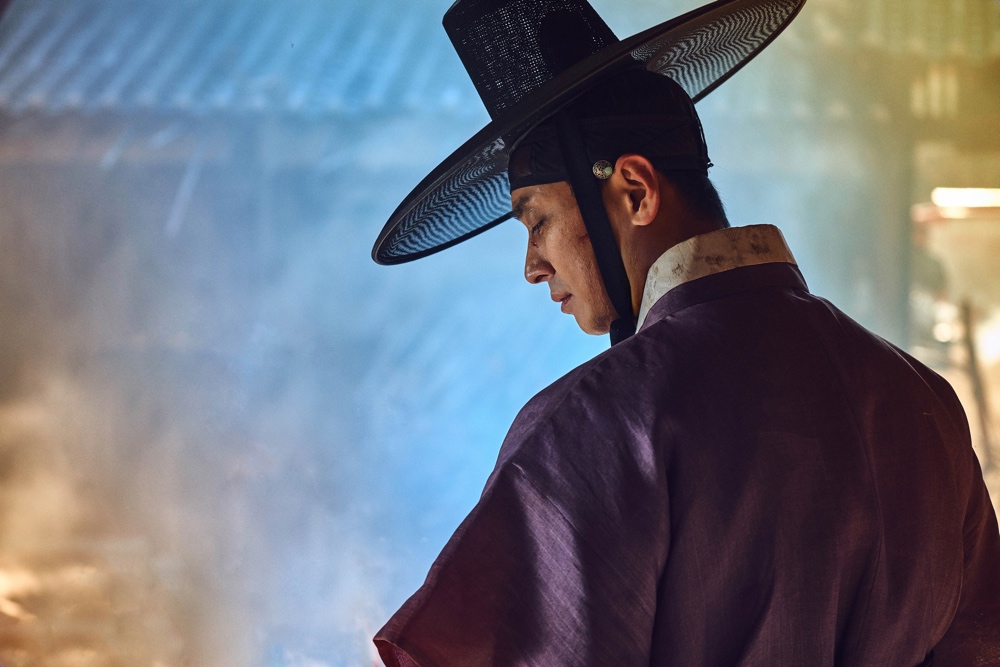 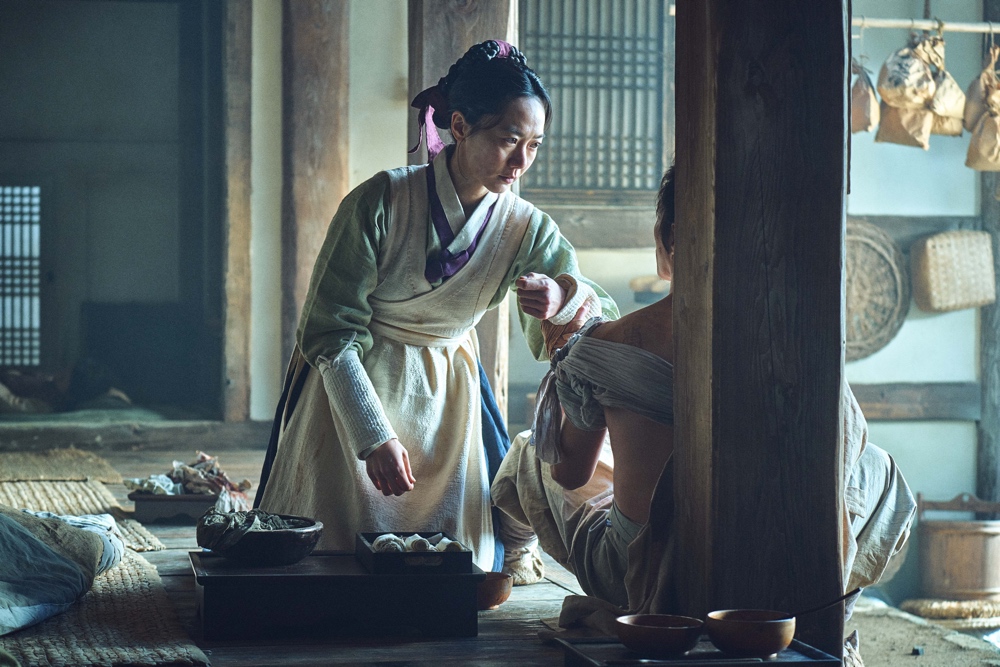