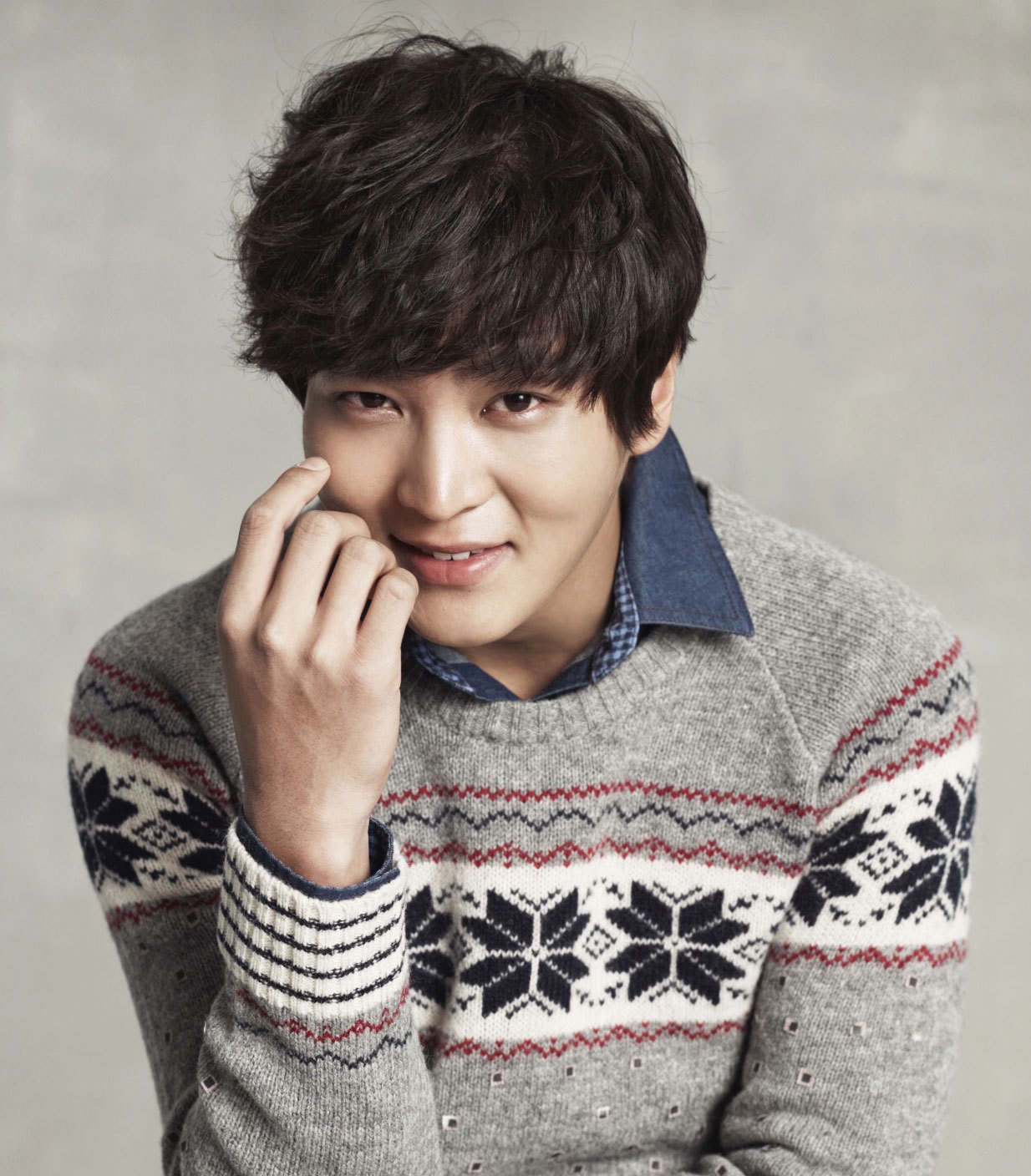 Filming for drama series “My Sassy Girl” will begin July, 2016, but it’s not yet determined which network will air the drama series. The drama series will also air in China and Japan at the same time frame. 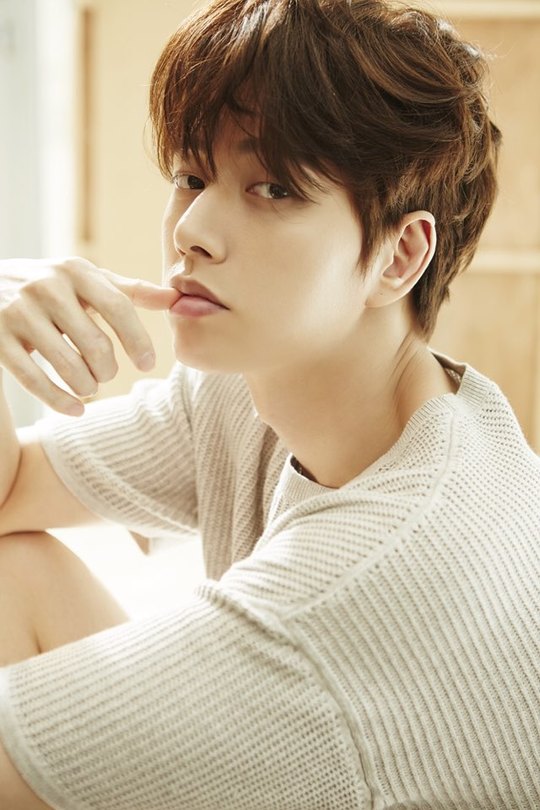 Park Hae-Jin is cast in new JTBC drama series “Man to Man.” In the drama series, Park Hae-Jin will play the bodyguard to a popular actor. His character is a mysterious man with versatile talents. No other castings has yet been revealed. The drama series is scripted by Kim Won-Suk (“Descendants of the Sun“). 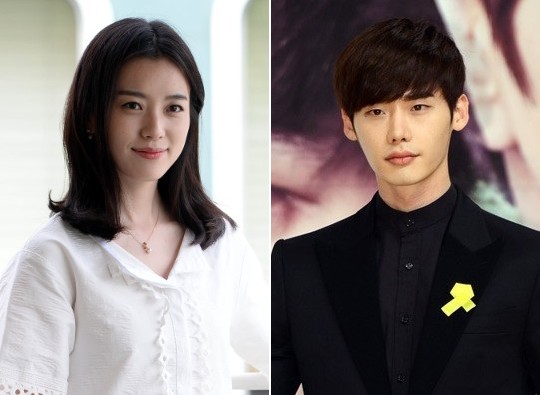 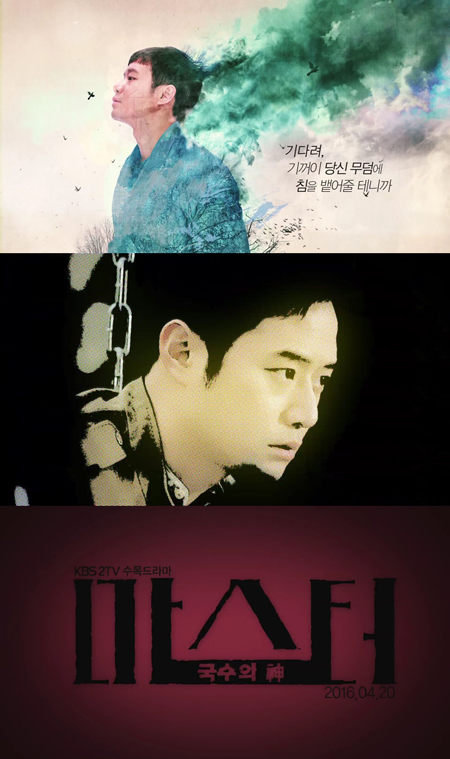 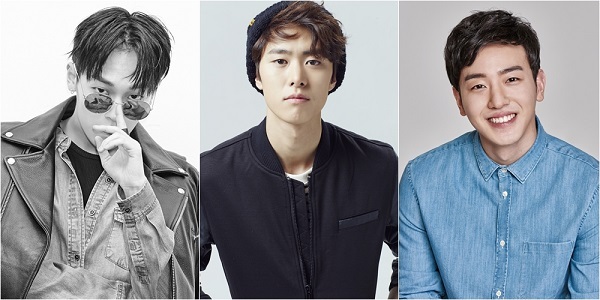 The three performers will play members of fictitious music group ‘Ddanddara’ along with Kang Min-Hyuk (‘CNBLUE’). The band is formed by Shin Suk-Ho (Ji Sung).

For the drama series, Kang Min-Hyuk will play the vocalist of the band Jo Ha-Neul. His character is the younger brother of Jung Geu-Rin (Hyeri).

Gong Myung will play Kayle. His character is the guitarist of the band and graduated from Juilliard School.

L.Joe will play Seo Jae-Hoon. His character is the drummer of the band. He first took up the drums just to place it onto his resume, but he takes an interest in the drums. He is a student from a prestigious university.

Lee Tae-Sun will play Na Yeon-Soo. His character is the bassist of the band. Na Yeon-Soo is also a single father of a 5-year-old son. 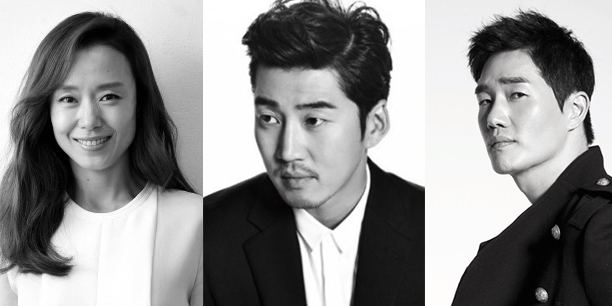 If Yoon Kye-Sang accepts his offer, he will play Seo Joong-Won. His character is a friend of Kim Hye-Kyung (Jeon Do-Yeon) and the president of a law firm. Even though Kim Hye-Kyung and Seo Joong-Won are friends, they have feelings for each other. 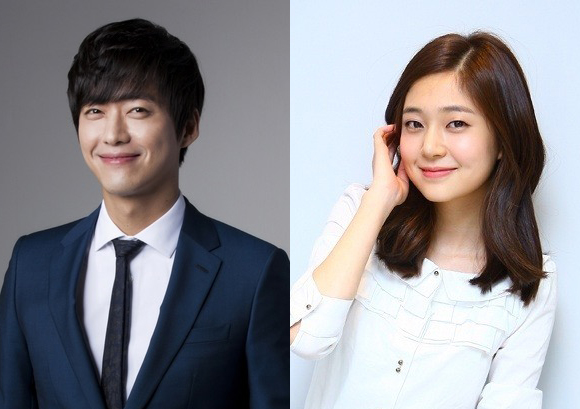 Namgung Min is cast in upcoming SBS drama series “The Beauty of the Beast” (literal title). Early working title was “Yasoowa Minyeo” (literally “The Beauty and the Beast”). Meanwhile, actress Baek Jin-Hee has been offered the lead female role and she is currently “positively considering” the offer.

In drama series “The Beauty of the Beast,” Namgung Min plays main character Ahn Dan-Tae. His character fights well and he gets wrongly accused of crime that leads him to jail. After he is released, he eventually becomes a human rights attorney and the successor of a major corporation. This is Namgung Min first lead acting role for a major broadcasting station. 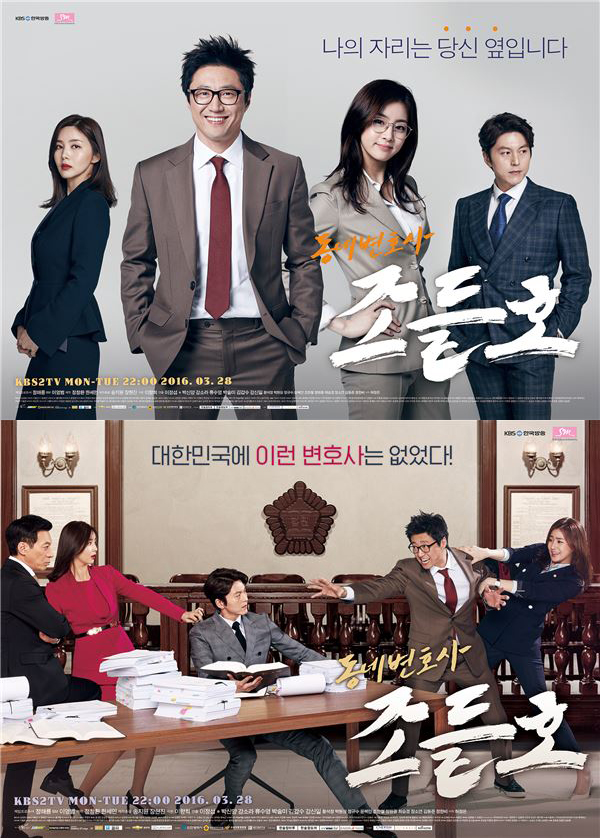 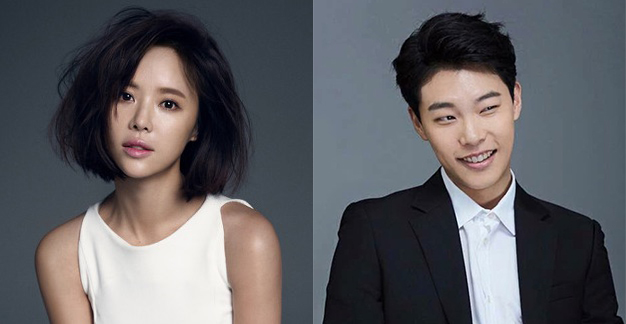 In drama series “Lucky Romance,” Ryoo Joon-Yeol will play lead male character Je Soo-Ho. He works as the CTO of a gaming company. His beliefs are firmly based in science, while his main counterpart Sim Bo-Nui (Hwang Jung-Eum) is a fan of fortune-telling. This will be Ryoo Joon-Yeol’s first lead acting role for a major broadcasting company. 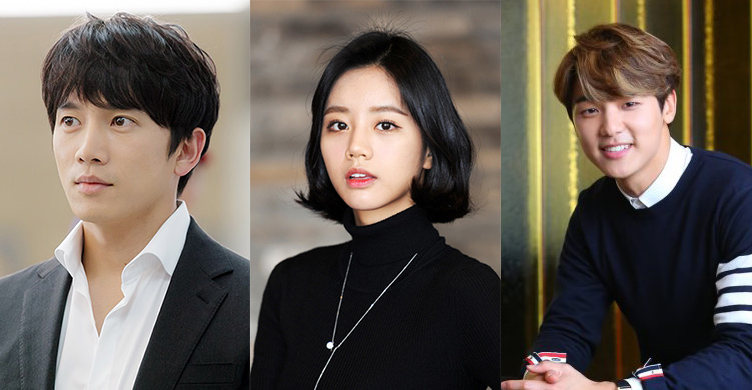 In drama series “Entertainer,” Kang Min-Hyuk will play Jo Ha-Neul. His character is the vocalist from music group Ddanddara which includes a band member played by L.Joe. His character is also the younger brother of Jung Geu-Rin (Hyeri). He experiences a turning point in his life when he meets Shin Suk-Ho (Ji Sung).