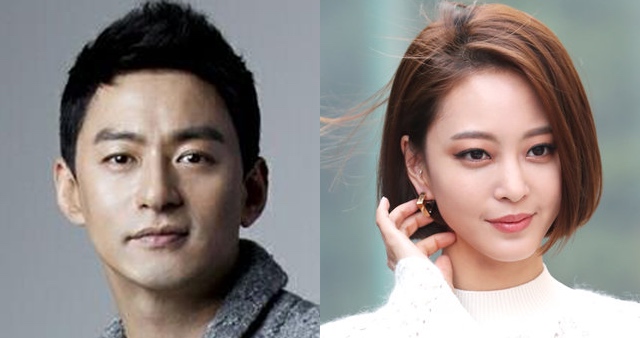 Han Ye-Seul has been offered the lead female role in new SBS drama series “Big Issue.” Actor Joo Jin-Mo has already received an offer to play the lead male role for the drama series. Both performers are currently considering their offers. If Han Ye-Seul accepts, she will play Ji Soo-Hyun. She works as the chief editor of a paparazzi group and she is notorious at her work. Filming for the drama series will begin December, 2018.