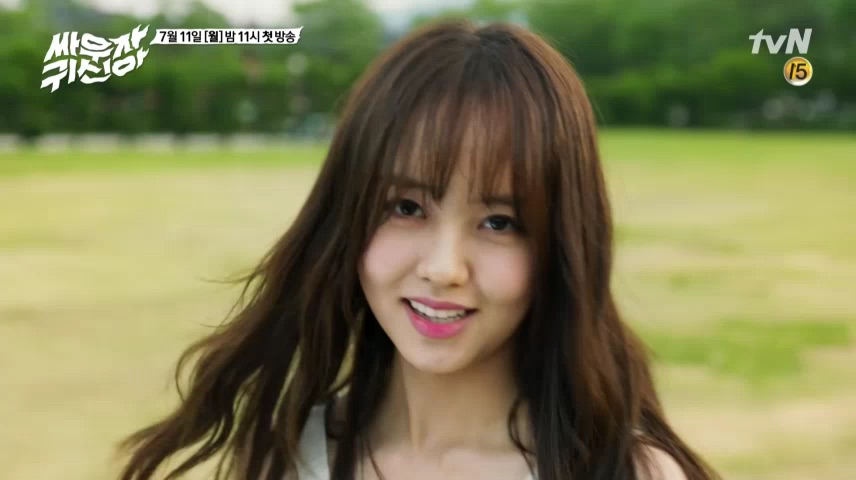 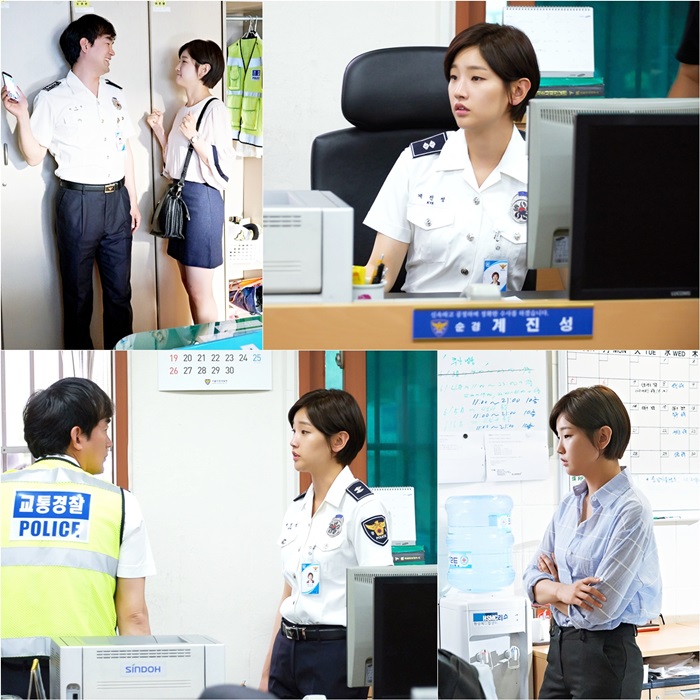 In drama series “Beautiful Mind,” Park So-dam plays Gye Jin-Sung. Her character works as a traffic police officer. She gets involved in a mysterious case at the hospital. Park So-Dam began filming for the drama series on June 4, 2016. 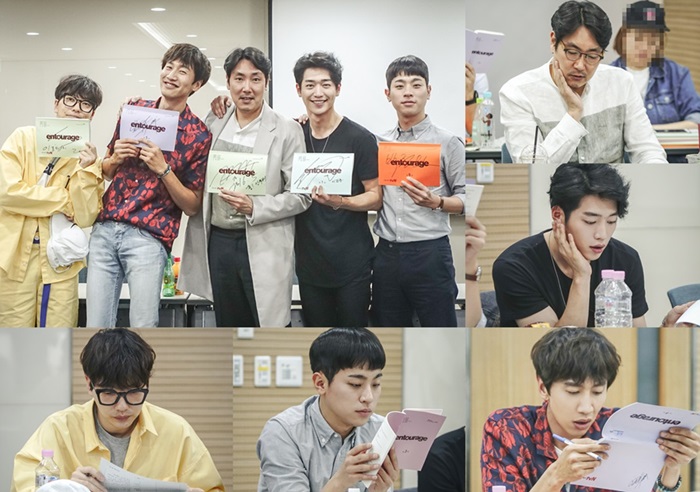 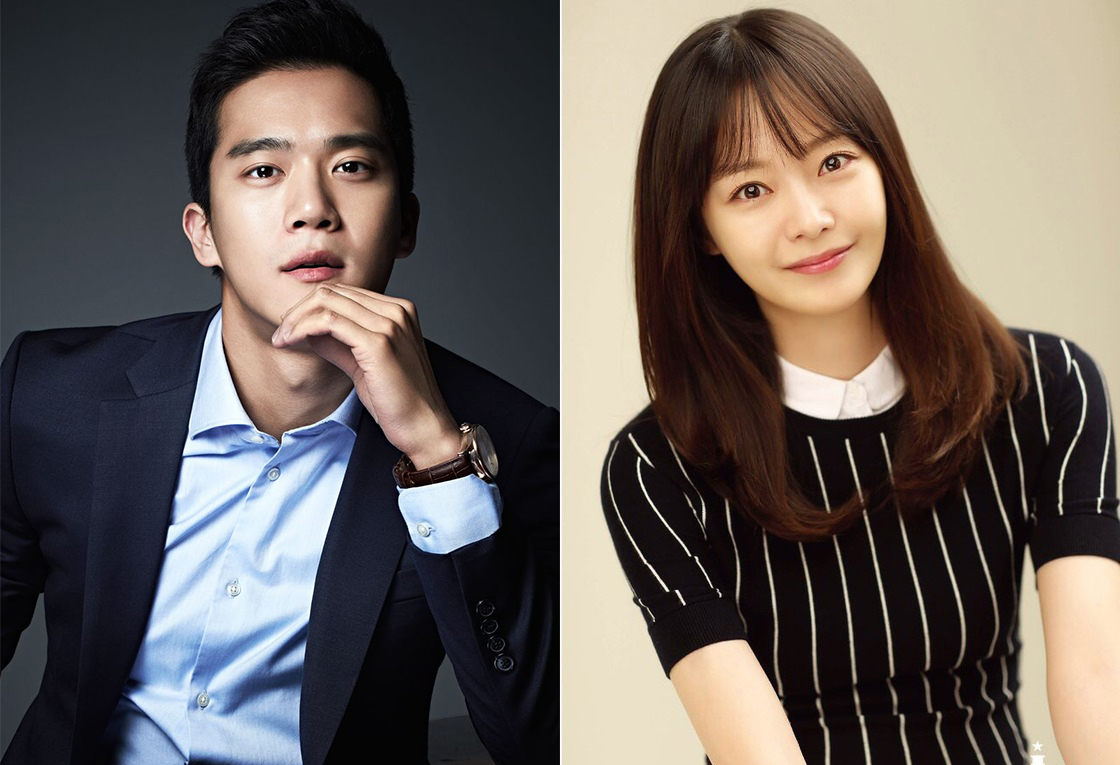 Jeon So-Min is cast in upcoming MBC drama series “Something About 1%” co-starring Ha Seok-Jin. Jeon So-Min will play lead female character Kim Da-Hyun. Her character is an elementary school teacher with a warm heart. She is also the type of person who will not tolerate injustice. Kim Da-Hyun becomes romantically involved with Lee Jae-In (Ha Seok-Jin). 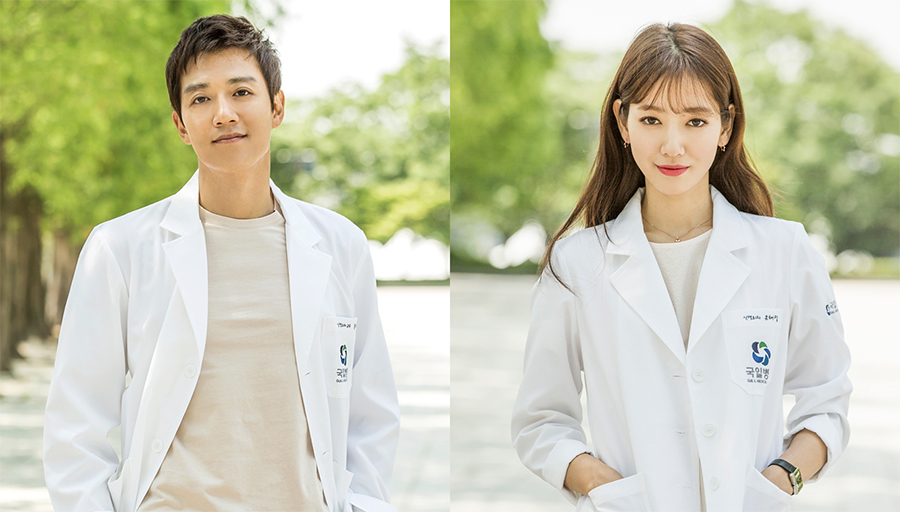 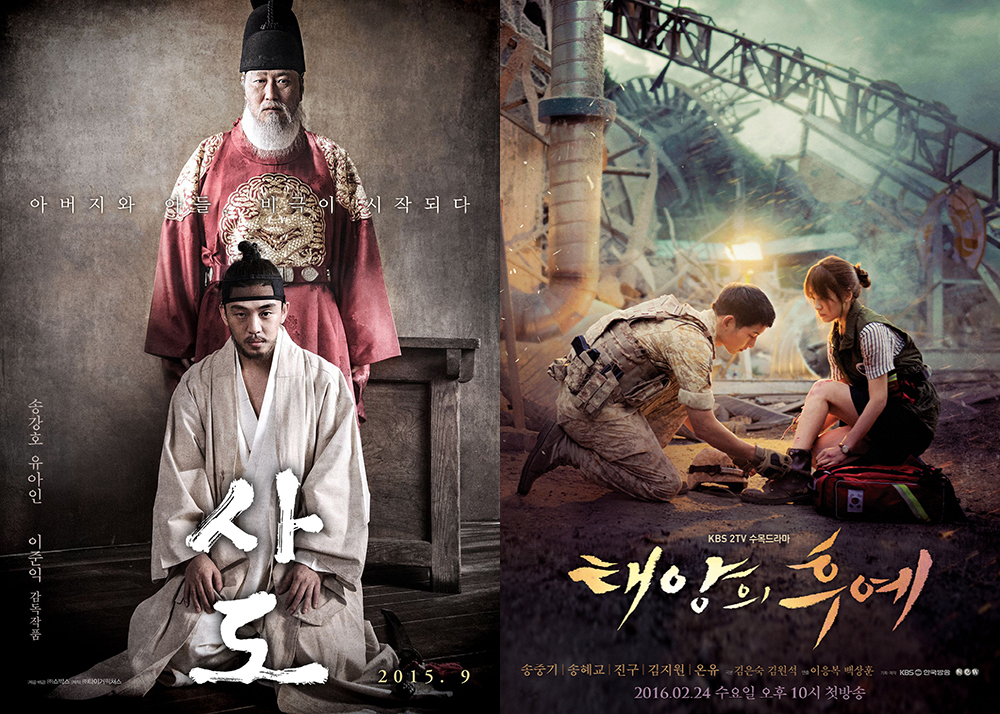 The 52nd PaekSang Arts Awards just finished tonight in South Korea. Big winners include Lee Joon-Ik winning the “Grand Prize” in the movie division for his films “Dongju: The Portrait of a Poet” and “The Throne.” Movie “Assassination” received the “Best Film” award. On the drama series side, the “Grand Prize” went to KBS2 drama series “Descendants of the Sun” and “Best Drama” award went to tvN drama series “Signal.” 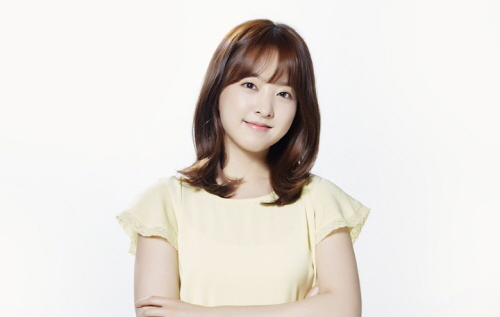 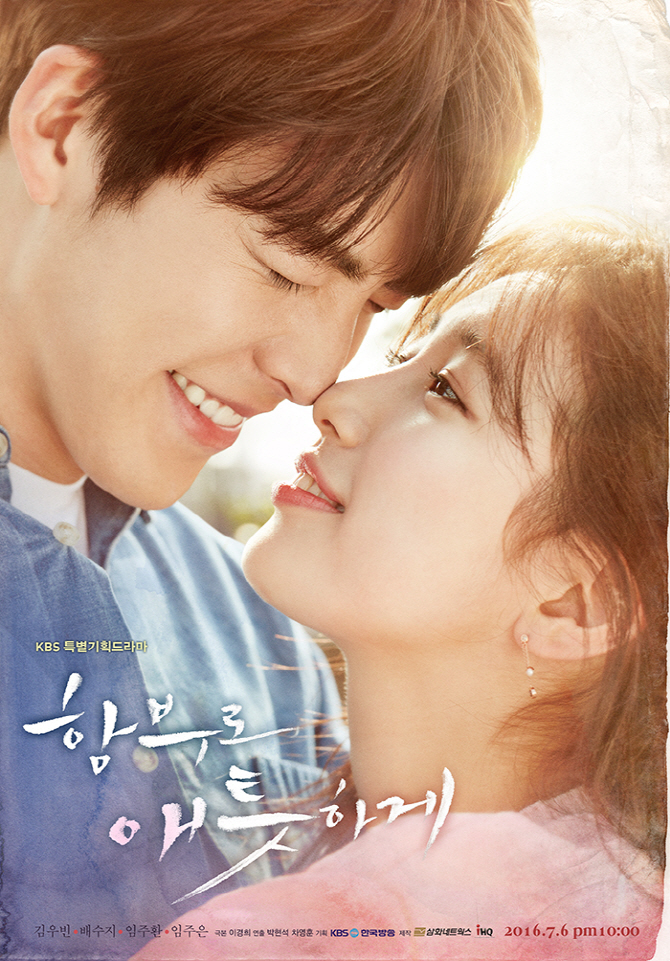 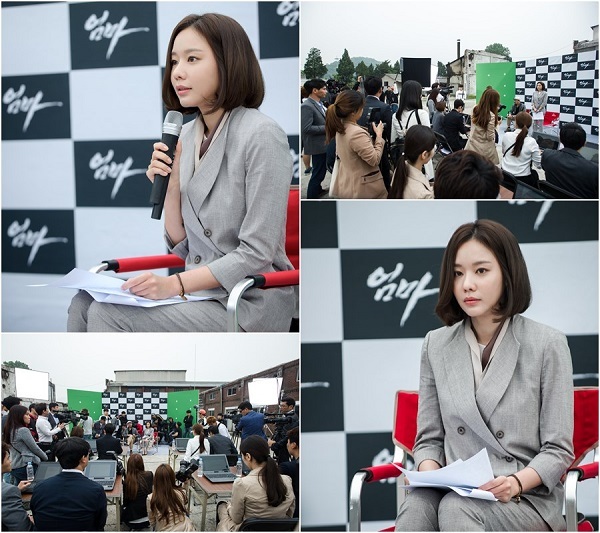 Meanwhile, the still images above are of Kim A-Joong from a scene in “Wanted.” Filming for this scene took place recently at an abandoned factory in Paju, South Korea.  The scene has Jung Hye-In (Kim A-Joong) attending a press conference for the movie “Mom” which she starred in. 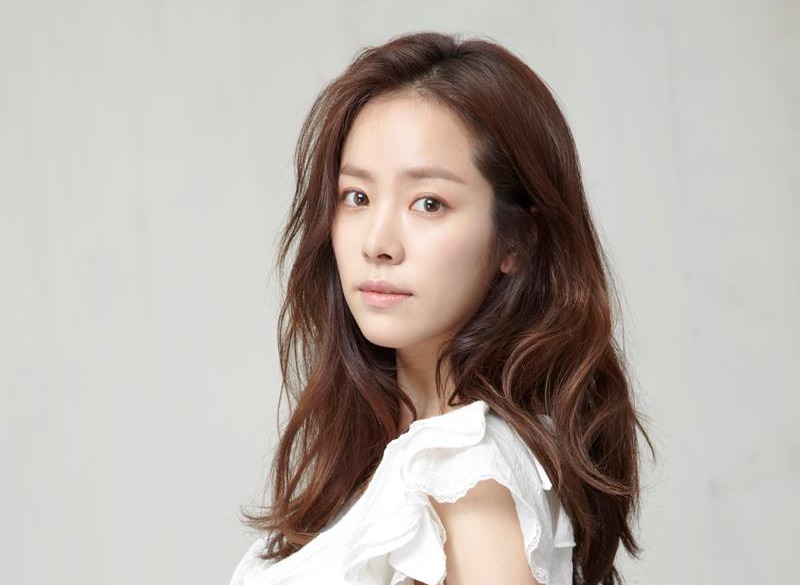 Actress Han Ji-Min has been offered the lead female role in upcoming tvN drama series “Tomorrow With You.” Han Ji-Min is currently “positively considering” the offer. If Han Ji-Min accepts the offer, she will play the wife of a time traveler.

“Tomorrow With You” will first air this September in South Korea (takes over tvN’s Fri. & Sat. 10:30 PM time slot after “The Good Wife“).