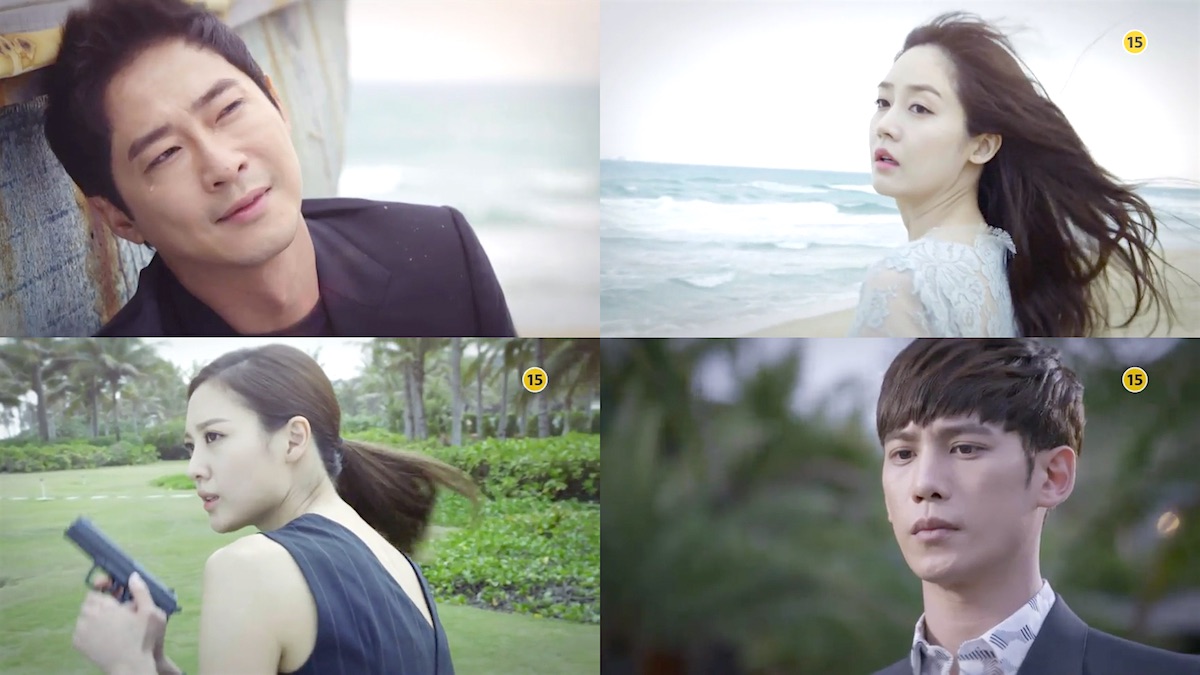 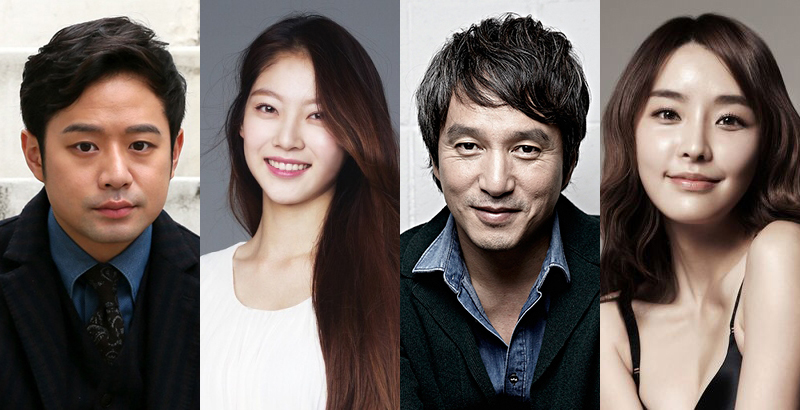 In drama series “Master: God of Noodles,” Kong Seung-Yeon will play Kim Da-Hae. Her character has a bright personality and acts like a boy. She has an absolute sense of smell. 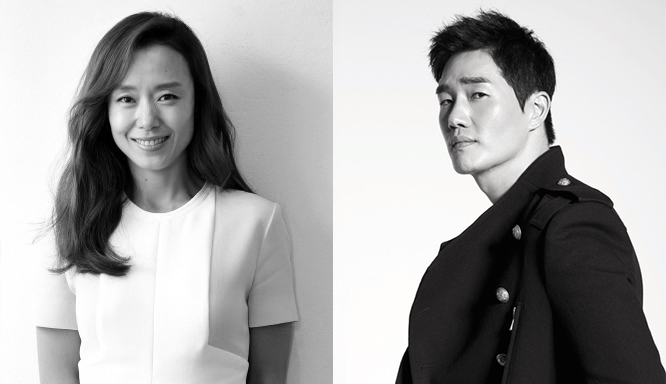 In drama series “The Good Wife,” Yoo Ji-Tae will play Lee Tae-Joon. His character is married to Kim Hye-Kyung (Jeon Do-Yeon). Lee Tae-Joon works as a prosecutor and is famous for never compromising on morals. He prosecutes anyone who breaks the law, including politicians, financial magnates and even senior prosecutors. Lee Tae-Joon though becomes involved in a political scandal and is arrested. He tries to prove his innocence, but nobody is able to determine the truth when it comes to him. 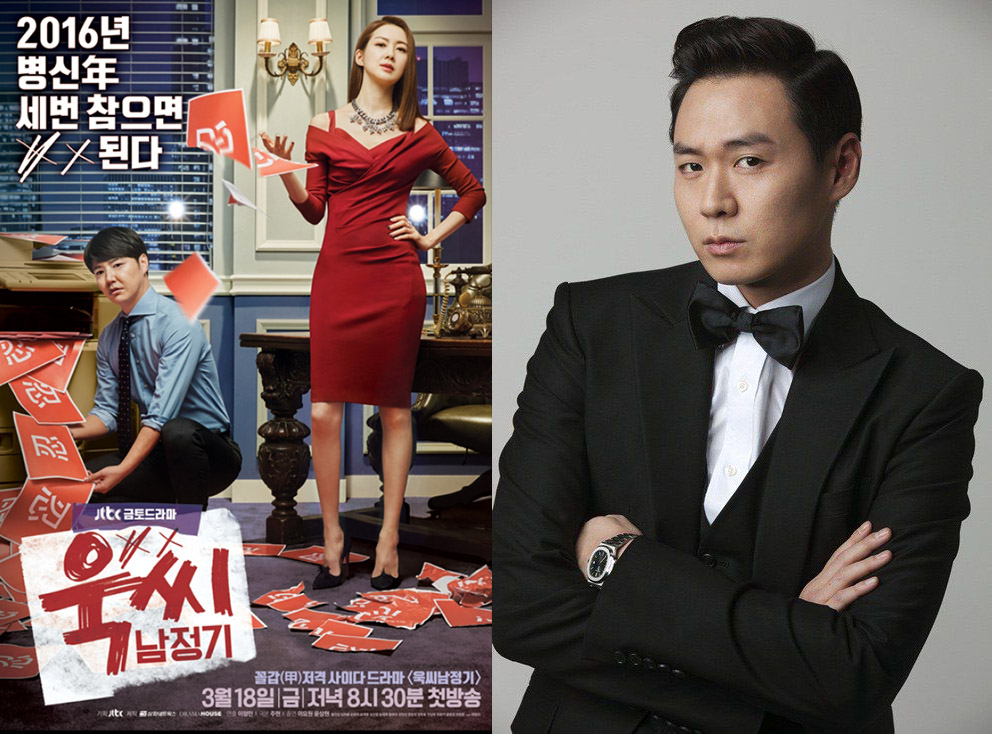 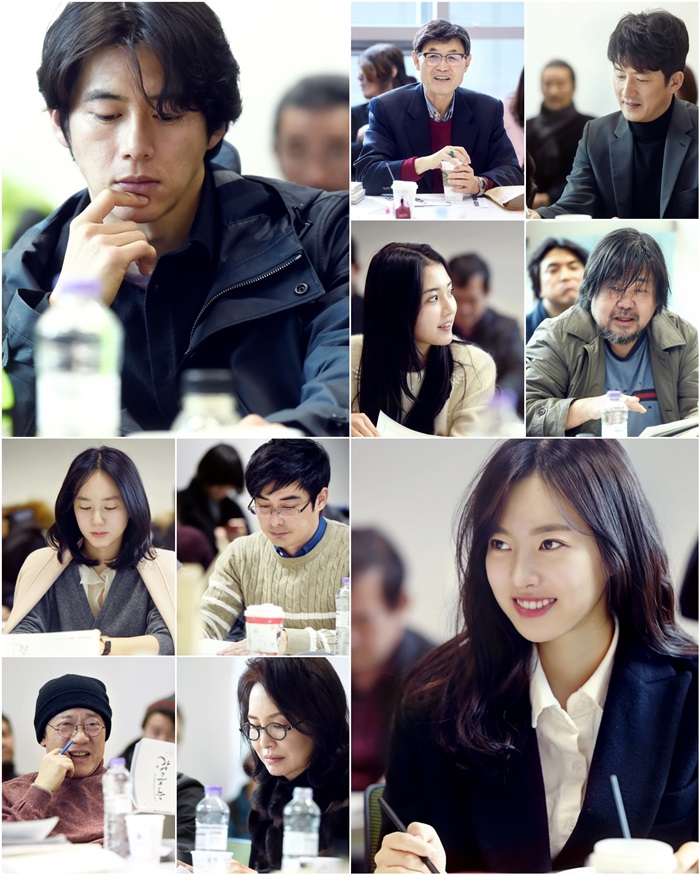 “The Flower in Prison” first airs this April in South Korea. 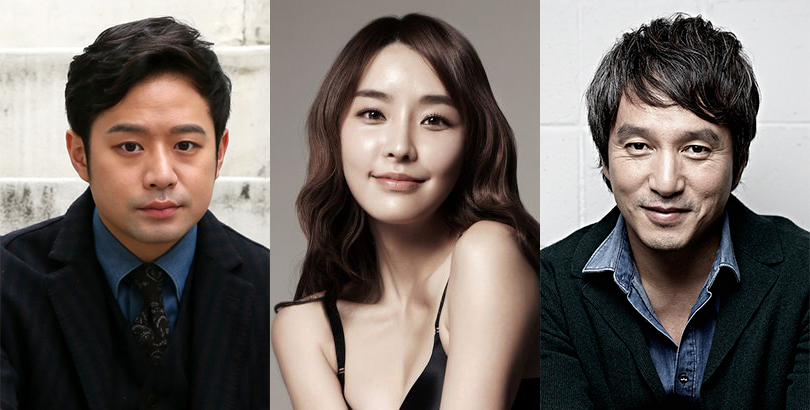 Jung Yoo-Mi is cast in upcoming KBS2 drama series “Master: Good of Noodles” also starring Chun Jung-Myung & Cho Jae-Hyun. Jung Yoo-Mi will play lead female role Chae Yeo-Kyung. Her character went through many things in her teen years. She is nice, but under a stern exterior. 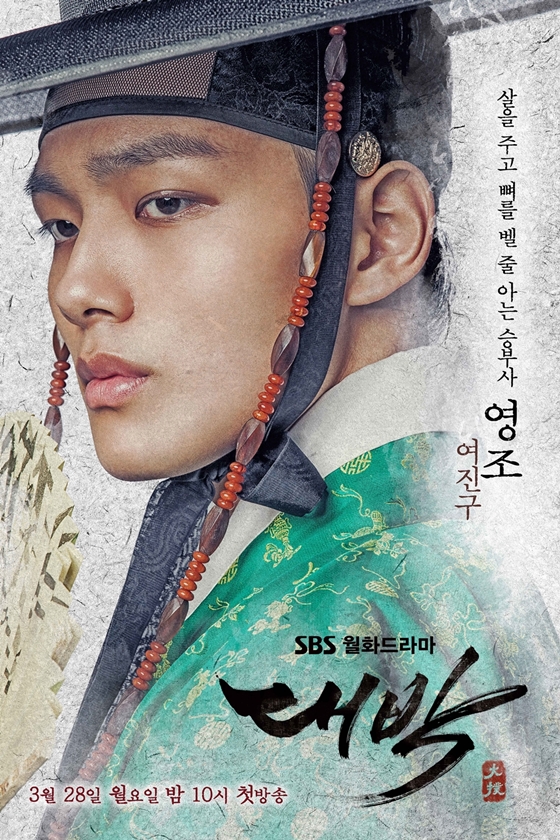 In drama series “Jackpot,” Yeo Jin-Goo plays Prince Yeoning (who later becomes King Yeongjo). His mother, Concubine Choi (Yoon Jin-Seo), worked as a maid in the palace. Due to his mother’s background, Prince Yeoning endures a cruel situation. His situation leads him to become a cold person. 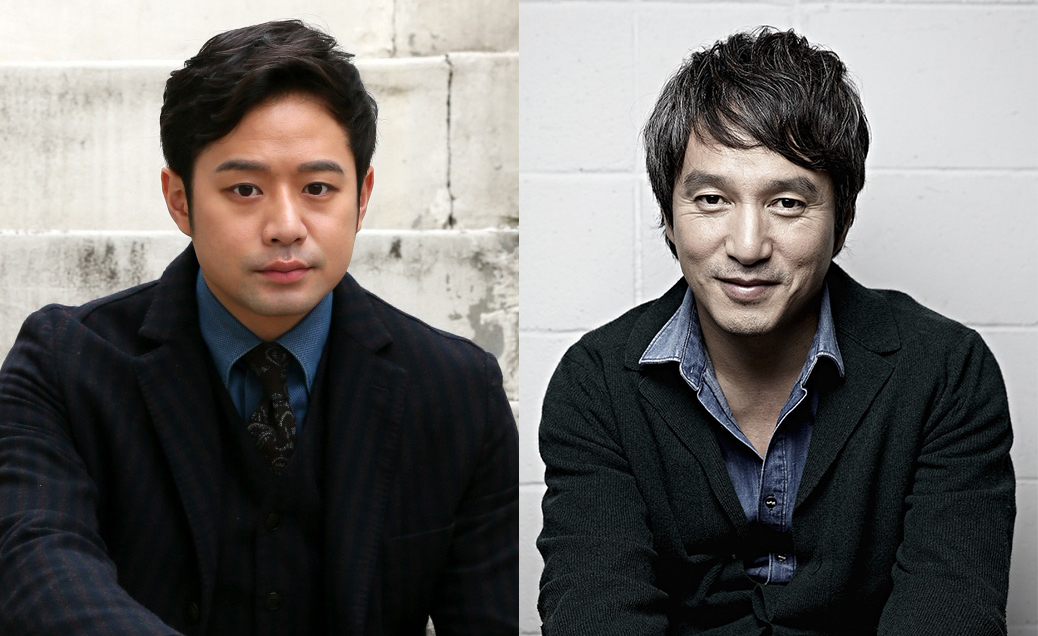 Chun Jung-Myung & Cho Jae-Hyun are cast in new KBS2 drama series “Master: God of Noodles” (literal title). The drama series is based on the comic “Kooksooui Sin” by Park In-Kwon.

In “Master: God of Noodles,” Chun Jung-Myung will play the lead role of Moo-Myung. His character tries to become the god of noodles to take revenge on Kim Gil-Do for what he did to his father. Cho Jae-Hyun will play Kim Gil-Do. His character decided to become evil to survive his tough situation.

“Master: God of Noodles” will air Wednesdays & Thursdays at 10PM beginning April 20, 2016 in South Korea (takes over the time slot currently occupied by”Descendants of the Sun“).