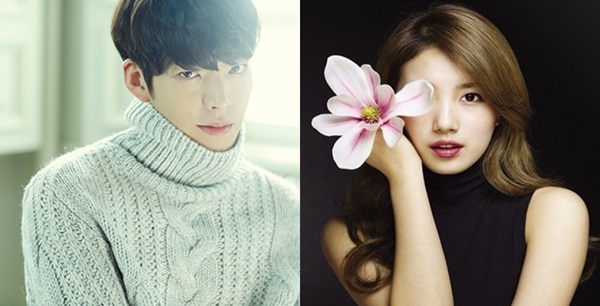 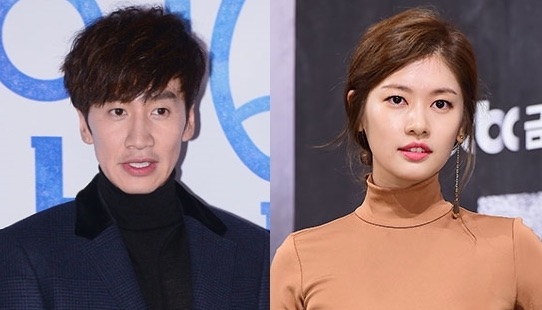 In drama series “The Sound of Heart,” Jung So-Min will play Ae-Bong. Her character is married to cartoonist Jo Suk (Lee Kwang-Soo) and has an easy going personality.

“The Sound of Heart” will first air sometime this summer in South Korea. 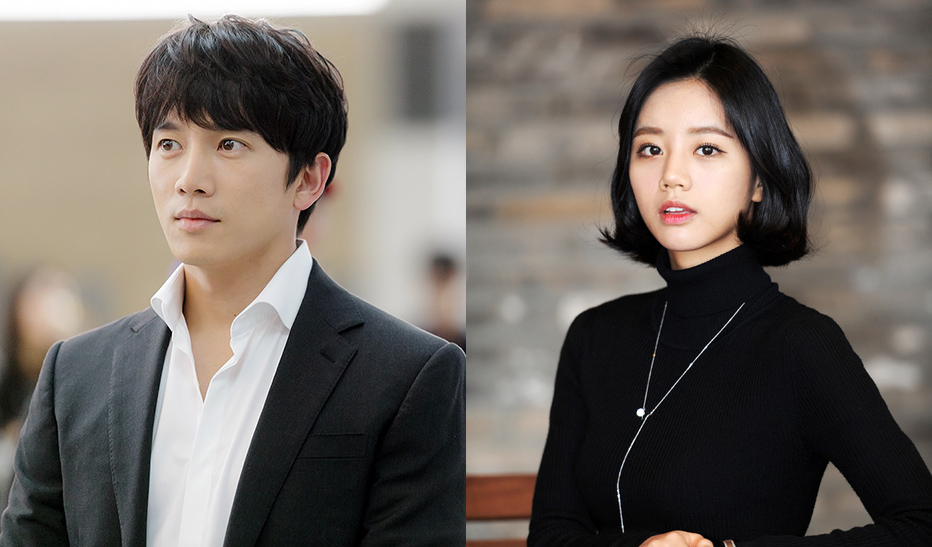 In drama series “Entertainer,” Hyeri will play Jung Geu-Rin. Her character is in her early 20’s and busy working part-time jobs. She is protective of her younger brother Jo Ha-Neul and only cares about his happiness. Jo Ha-Neul is the lead vocalist for music group “Ddanddara” which was formed by Shin Suk-Ho  (Ji Sung). Jo Ha-Neul’s character has been offered to Kang Min-Hyuk from ‘CNBLUE’ and he is currently considering the offer positively. 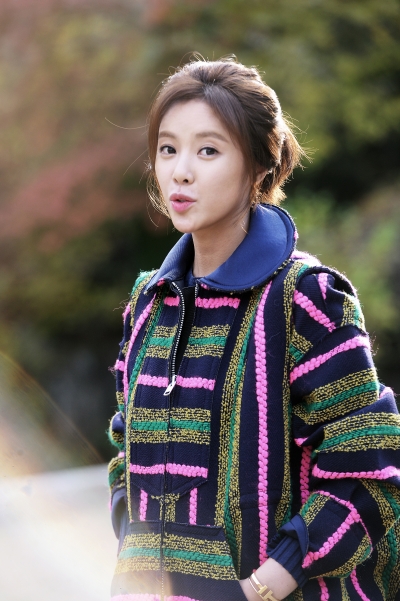 “Lucky Romance” will first air May 11, 2016 in South Korea (takes over the time slot currently held by “Goodbye Mr. Black“). 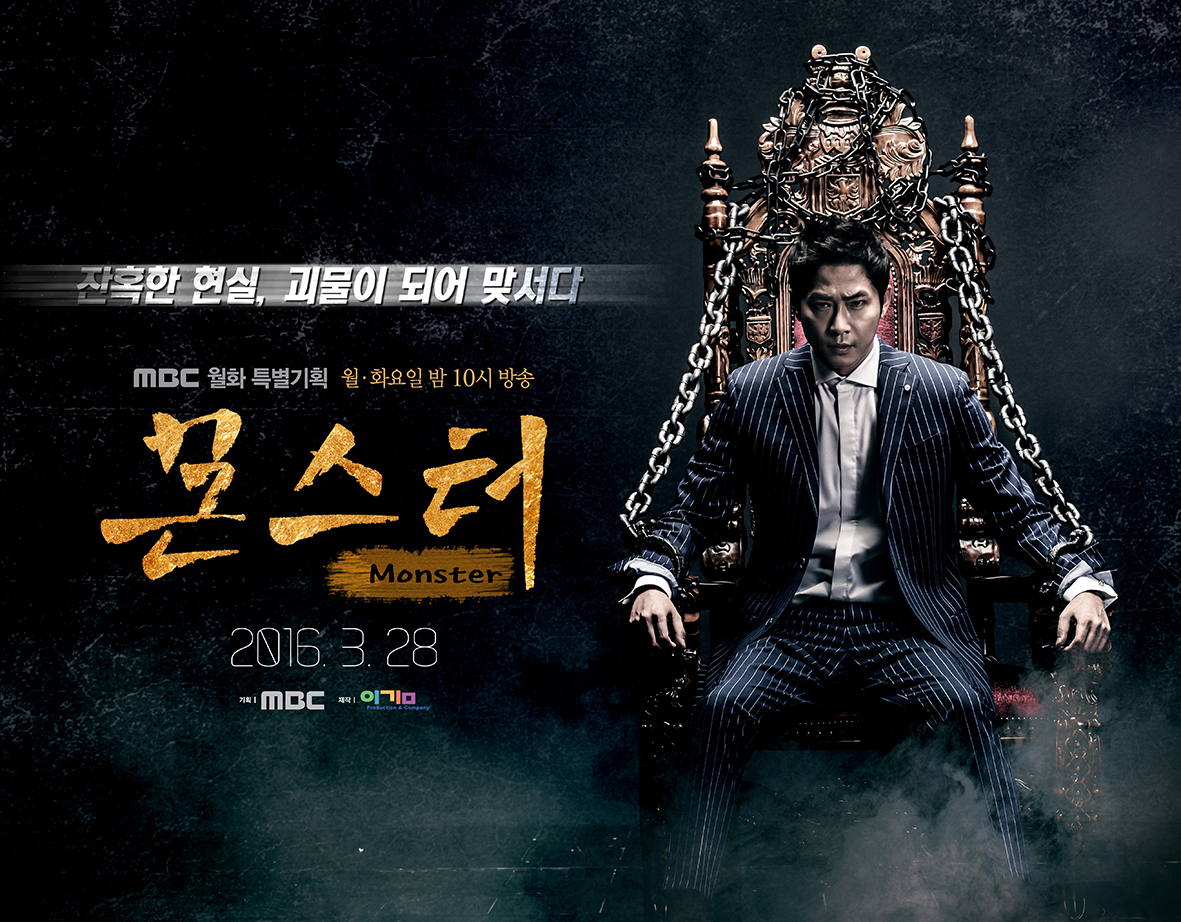 Here’s the first teaser poster for upcoming MBC drama series “Monster” starring Kang Ji-Hwan, Sung Yu-Ri and Park Ki-Woong. The teaser poster features Kang Ji-Hwan as Kang Ki-Tan. His character is deprived of everything by his uncle by marriage and he manages to survive to take revenge. 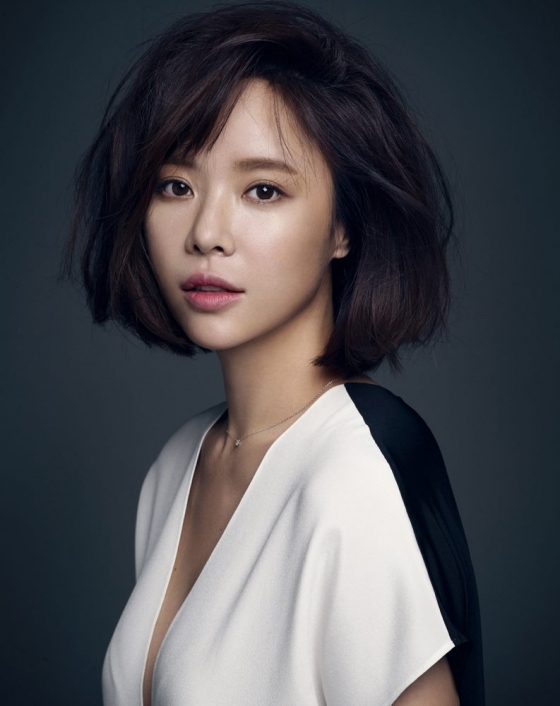 If Hwang Jung-Eum accepts the offer, she will play Bo-Nui. Her character learns from a fortune-teller that if she doesn’t sleep with a male virgin, born in the year 1986, she will die. Later, she finds out her landlord fits those conditions.

“Lucky Romance” will air from May 11, 2016 in South Korea (takes over the Wednesday and Thursday 10PM time slot currently held by “Goodbye Mr. Black“). 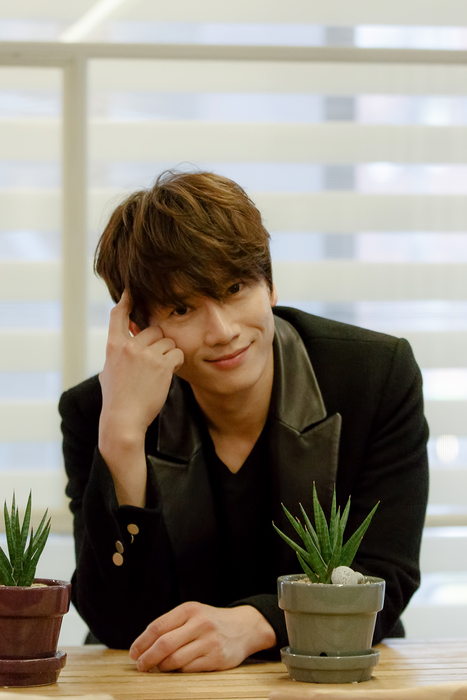 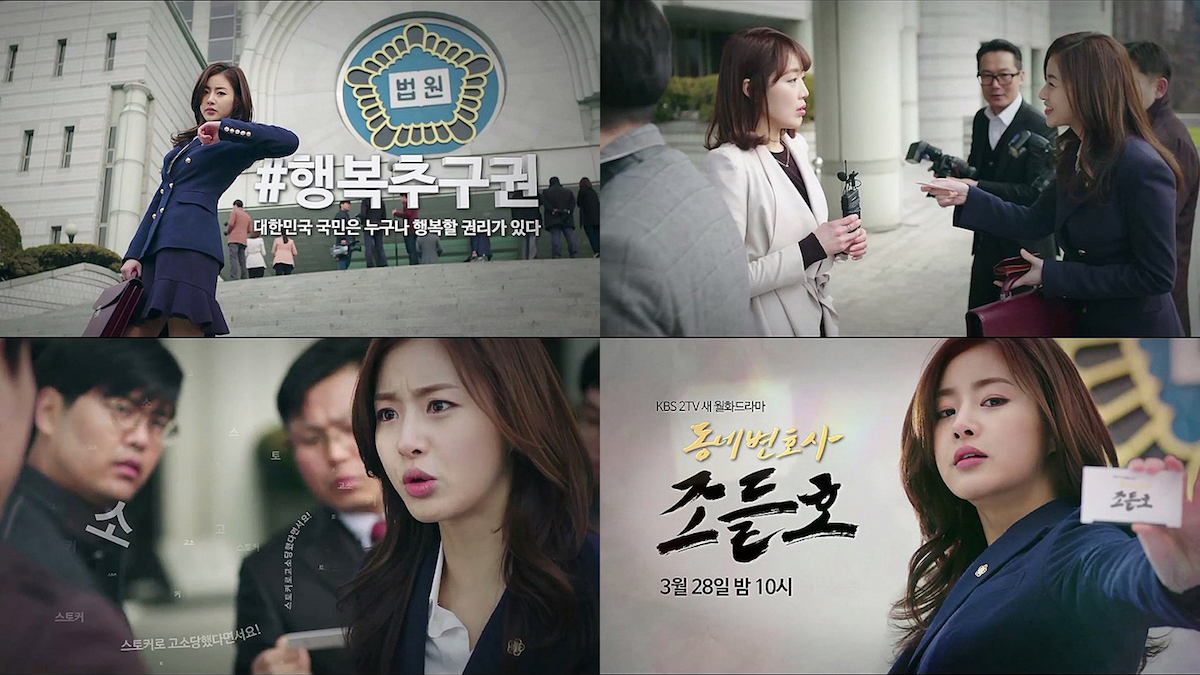 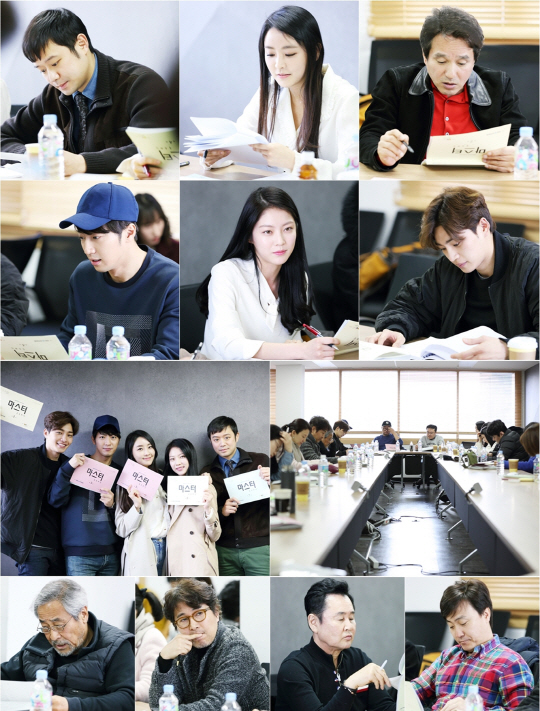 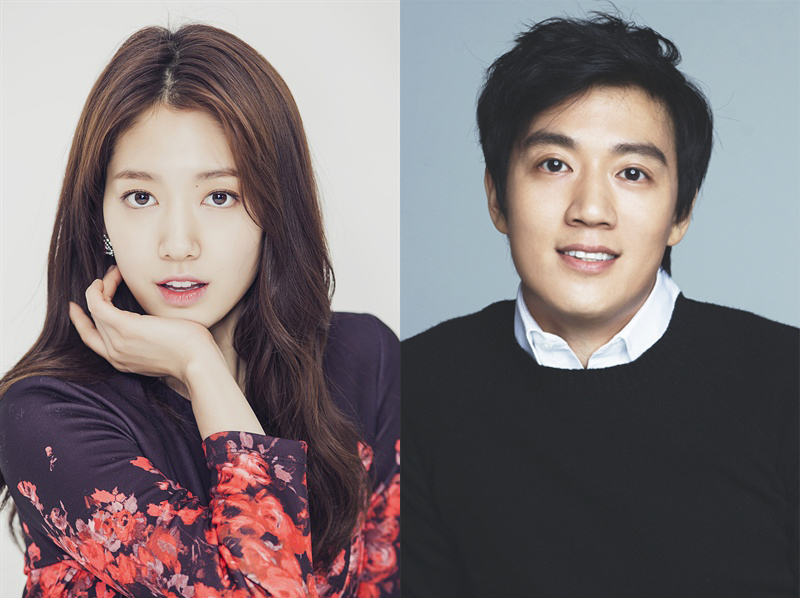 Kim Rae-Won has been offered the lead male role in upcoming SBS drama series “Doctors” (working title). Earlier working title was “Female Gangster Hye-Jung.” Actress Park Shin-Hye was already offered the lead female role and she is still “positively considering” the offer. Meanwhile, actressLee Sung-Kyung has been offered a major supporting character role in the drama and she is currently considering the offer as well.

If Kim Rae-Won accepts the lead male role, he will play Hong Ji-Hong.His character is a neurosurgeon. He is smart, bright and highly social.