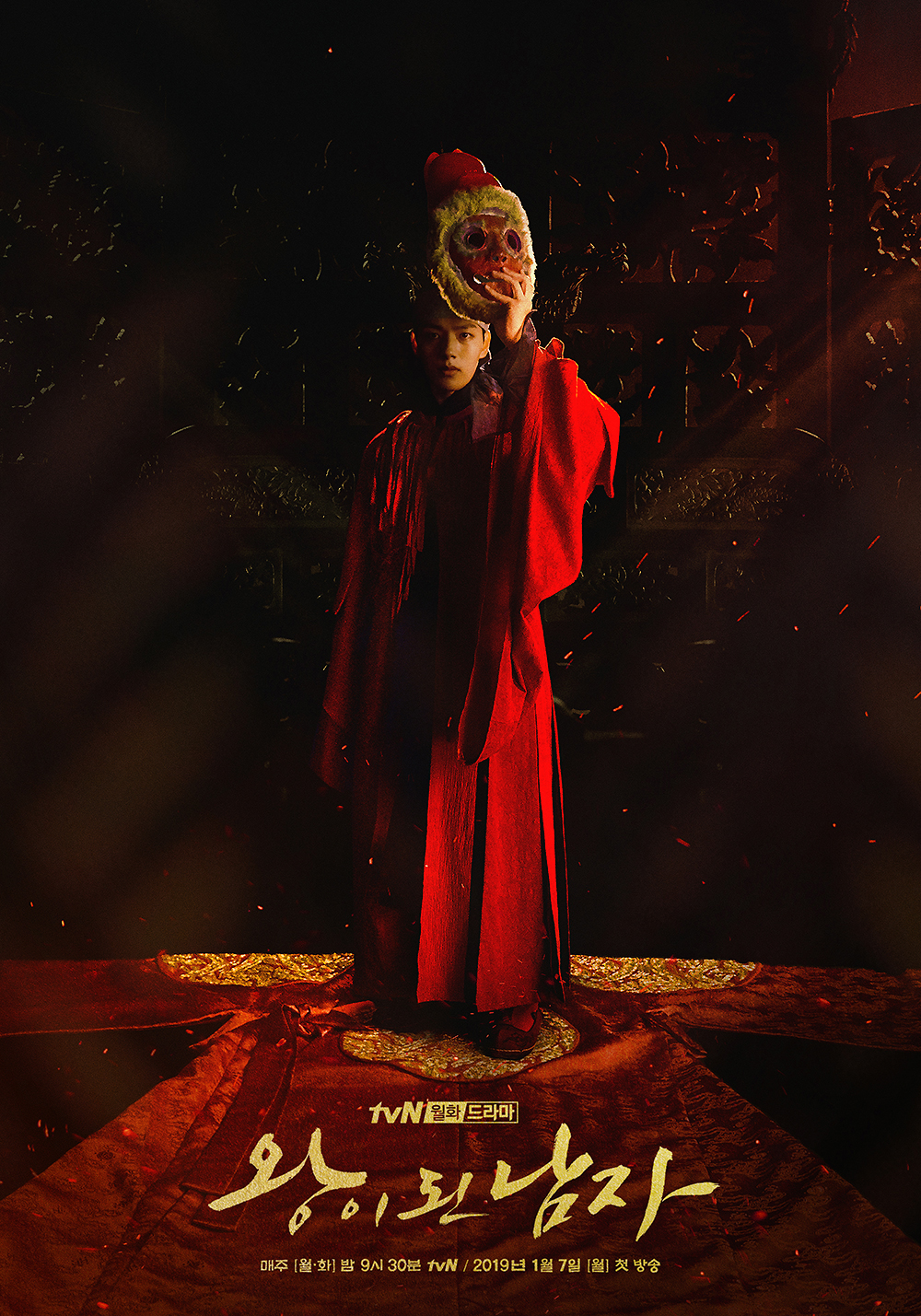 Meanwhlie, below are photos from the traditional gosa ceremony for the drama series. The gosa ceremony took place November 30, 2018 on set in Yeoju, Gyeonggi Province. The ceremony is a shamanistic ritual to prevent misfortune and bring good fortune. At the ceremony,  Yeo Jin-Goo stated “It’s the first time for me that I am shaking like this. I will do my best always.” Lee Se-Young stated “I hope nobody gets hurt in the drama series. I feel gratitude for working with such excellent senior actors, actresses and staff member. I will do my best.” 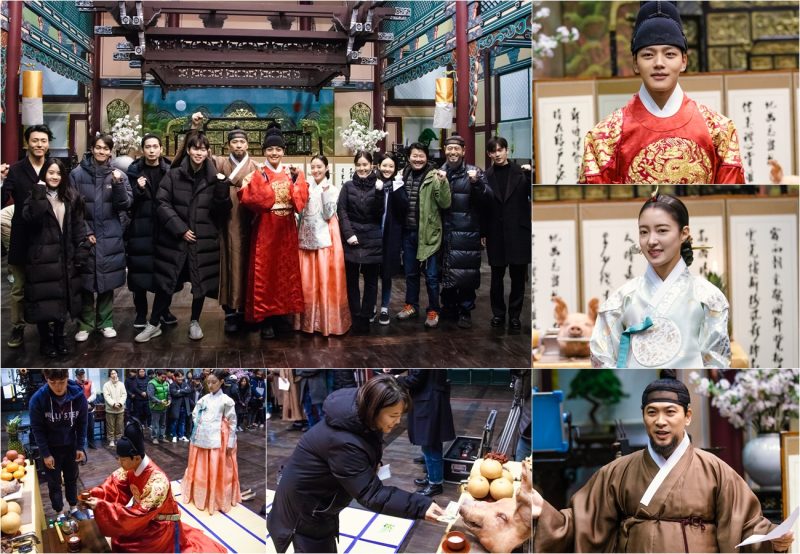