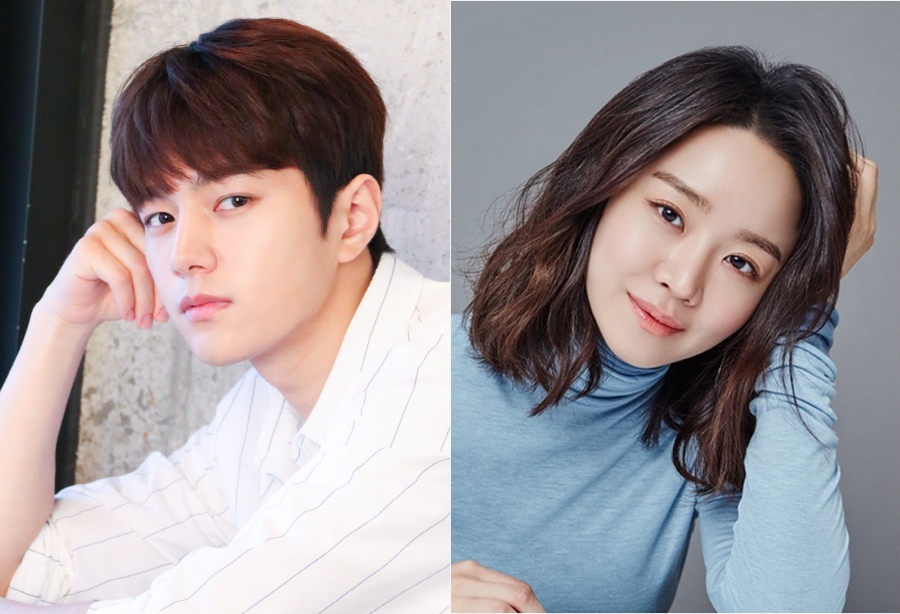 L (aka Kim Myung-Soo) from boy band ‘INFINITE’ is now cast in SBS drama series “Dan, Only Love” (literal title) co-starring Shin Hye-Sun. For the drama series, L will play an angel named Dan. He is a bit of a troublemaker. He. needs to go back to heaven and he takes up the role of a cupid for Lee Yeon-Seo’s (Shin Hye-Sun), but he falls in love with her.