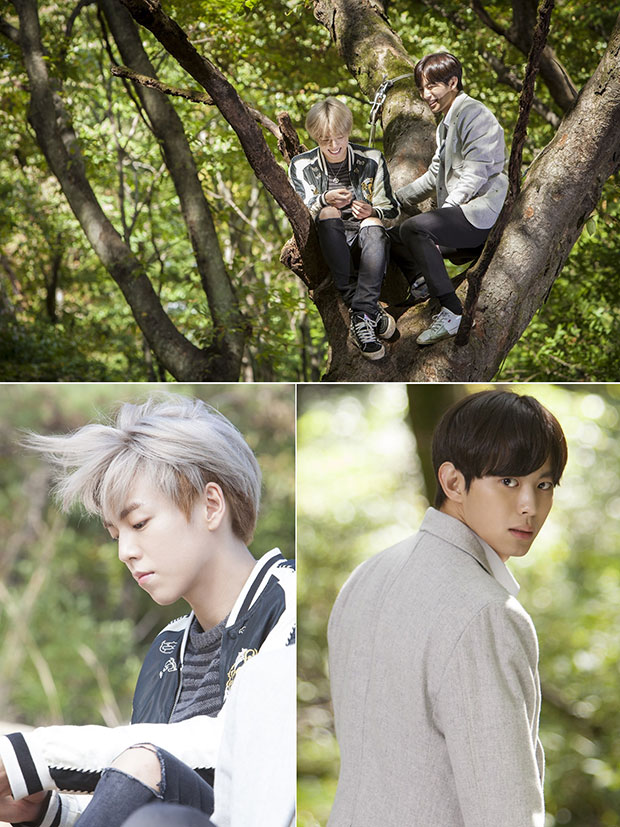 The still images are from the first day of filming for the drama series. The first scene has Yoon Shi-Woo (Lee Hyun-Woo) and Wang Chi-Ang (Hong Bin) carrying out a mission. Their mission is to go Moorimbong Mountain and bring a sign. Background of the two characters has Yoon Shi-Woo as a leader of a popular Korean boy band and Wang Chi-Ang comes from a wealthy family. They become roommates at Moorim School. 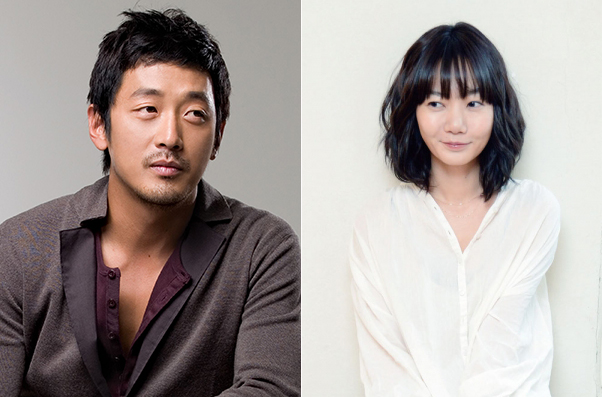 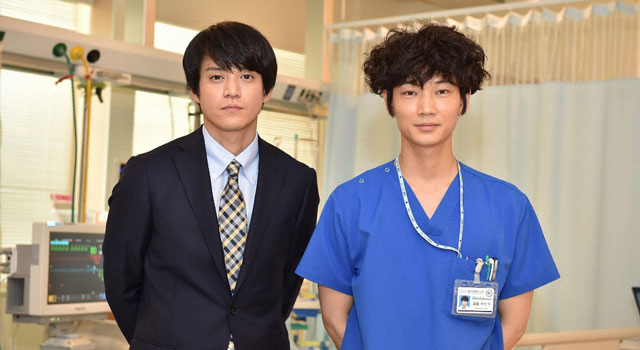 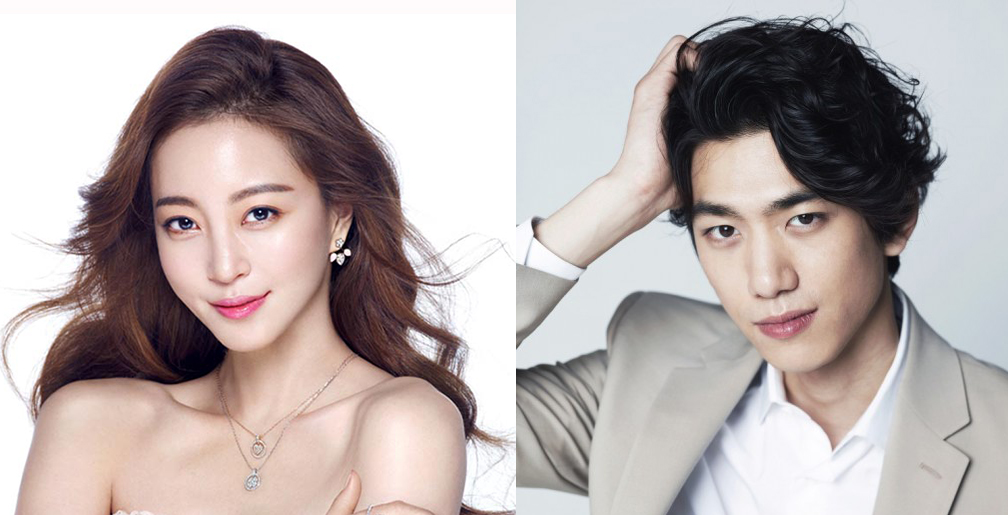 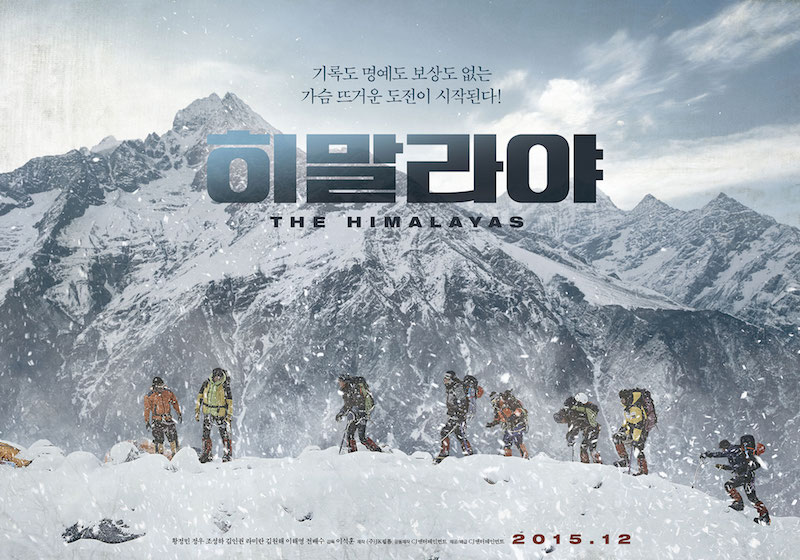 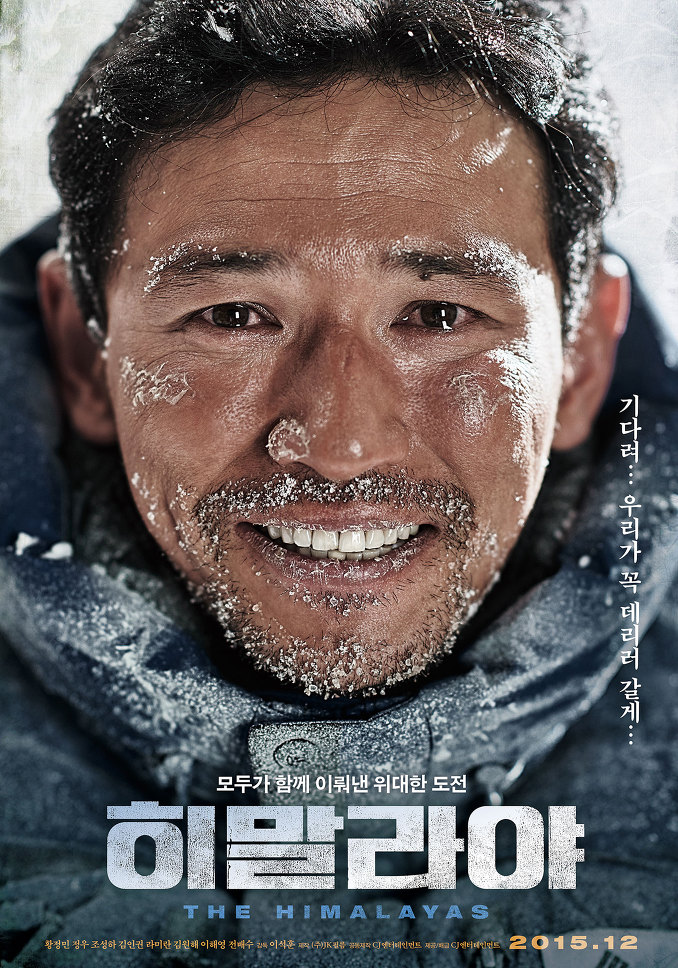 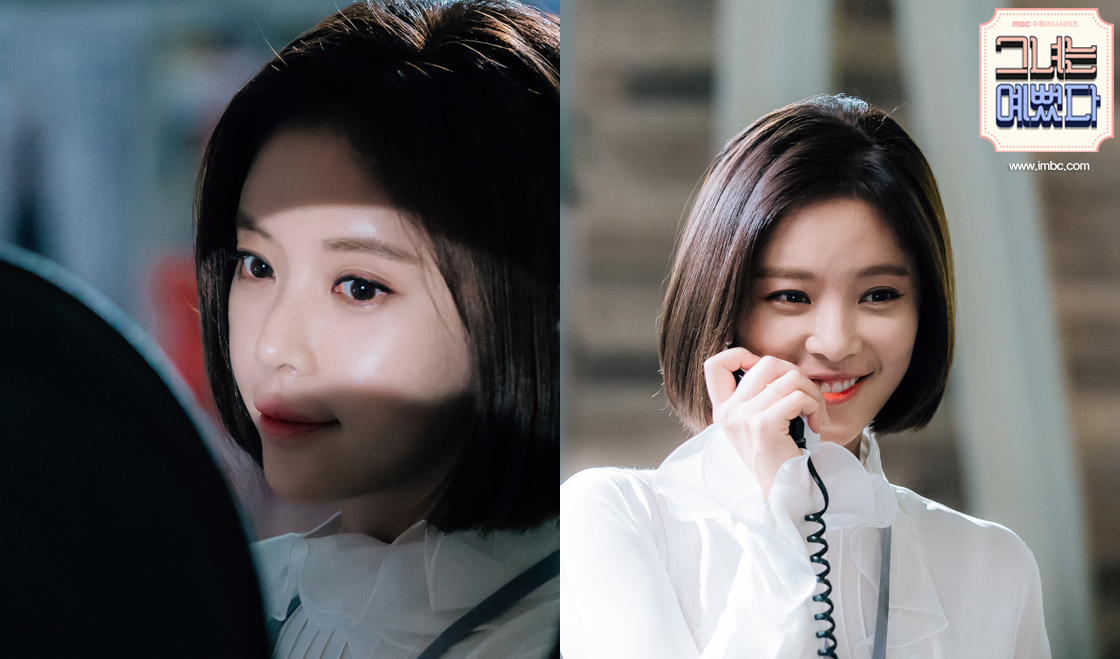 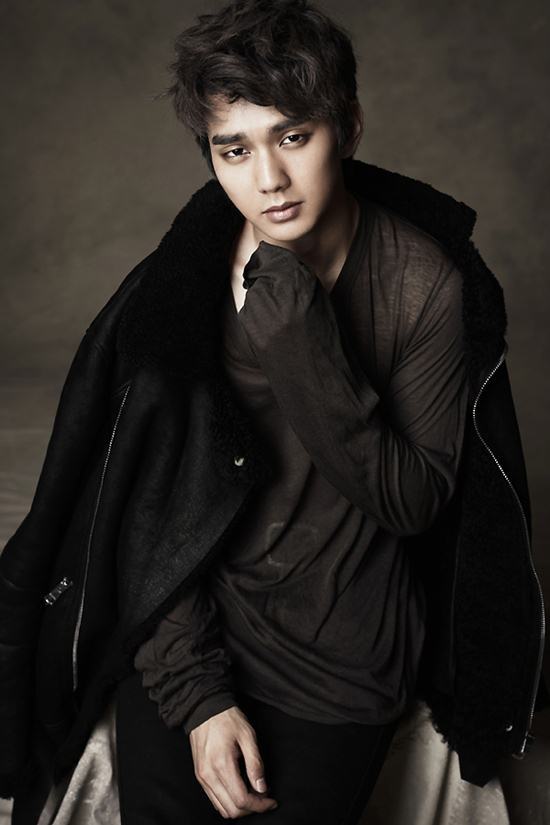 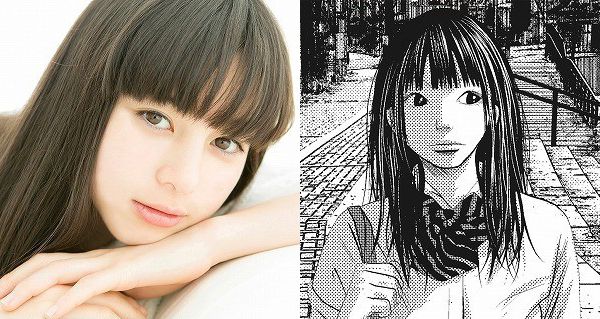