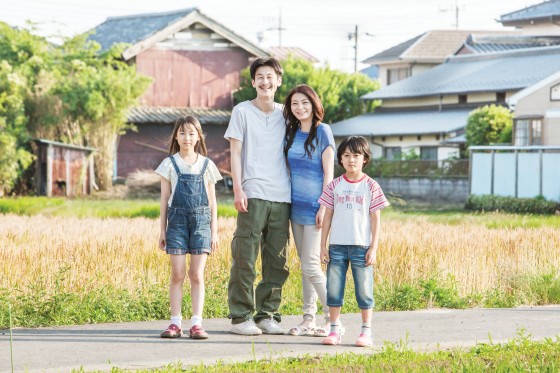 For drama series “Specialist,” Natsuna Watanabe will play detective Maria Azuma. Meanwhile, Tsuyoshi Kusanagi’s character Yoshito Takuma gets transferred from Kyoto to the Tokyo Metropolitan Police Department. He gets assigned to a department there that doesn’t even have a name and works with Maria Azuma. 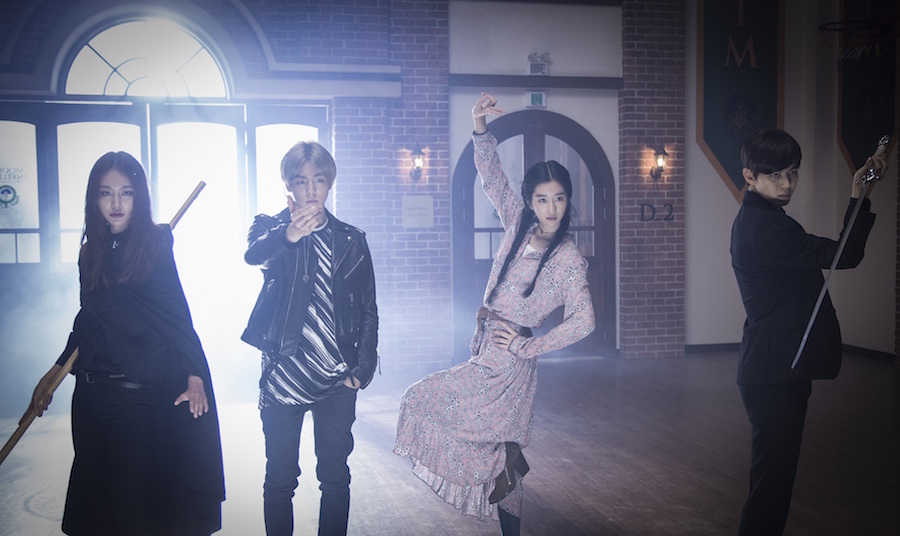 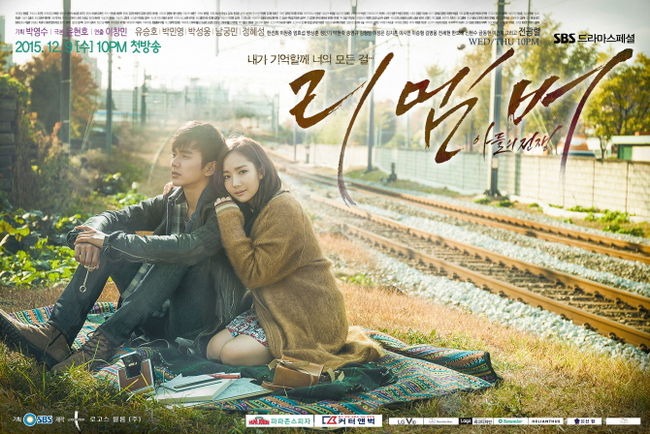 Teaser #2 for upcoming MBC drama special “Splash Splash Love” starring Yoon Doo-Joon (idol group “Beast”) and Kim Seul-Gi. The drama series features a girl that travels through time (via a puddle) into the Joseon period and meets a young King. 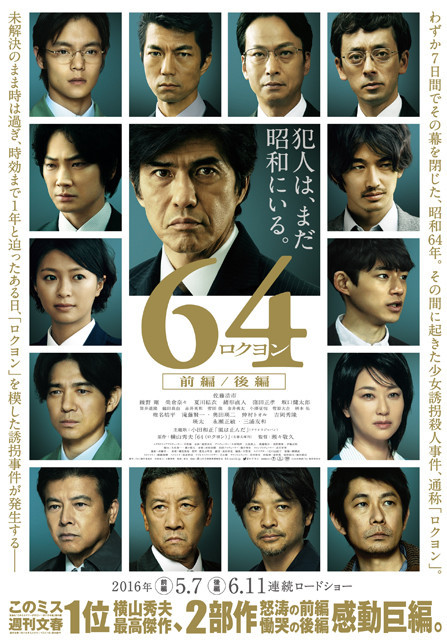 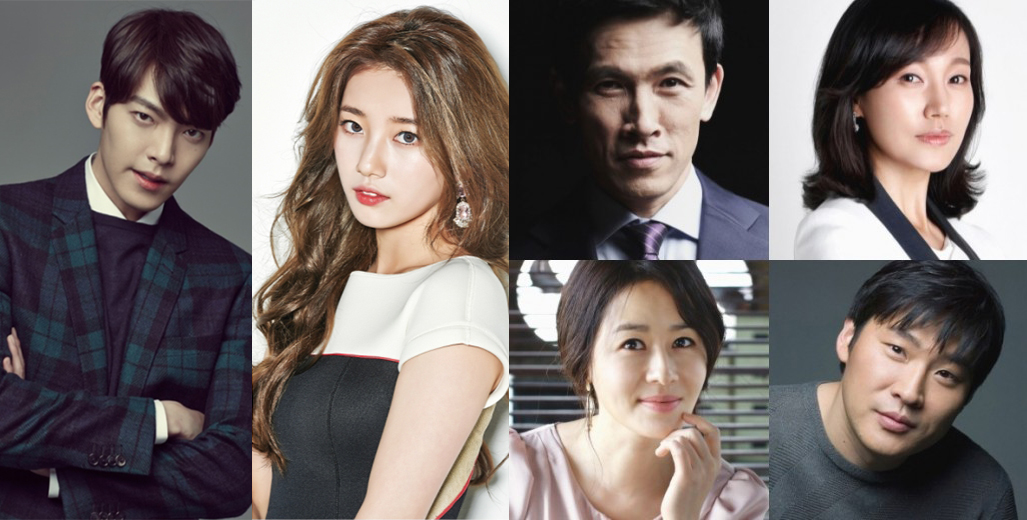 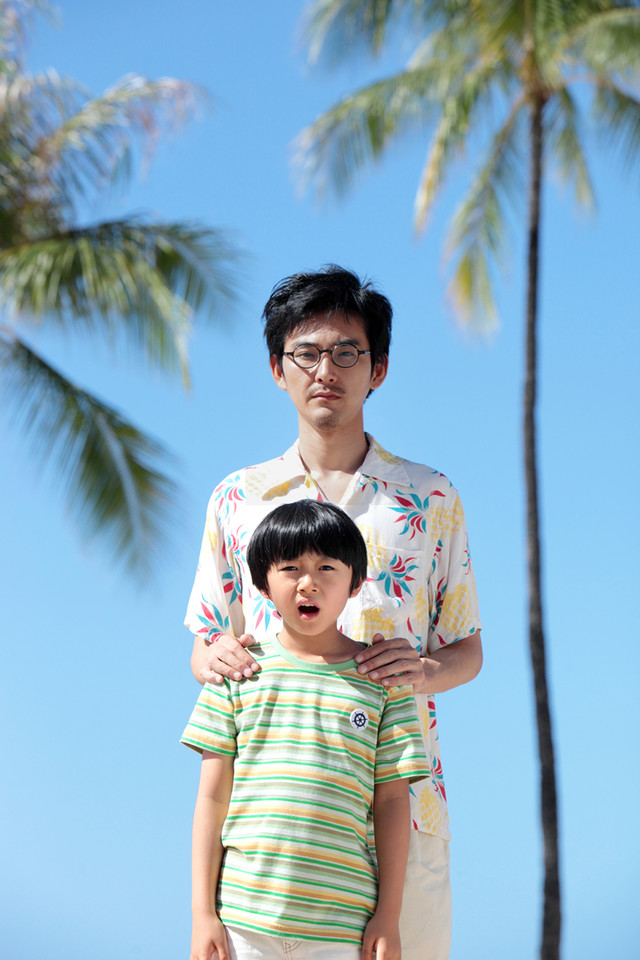 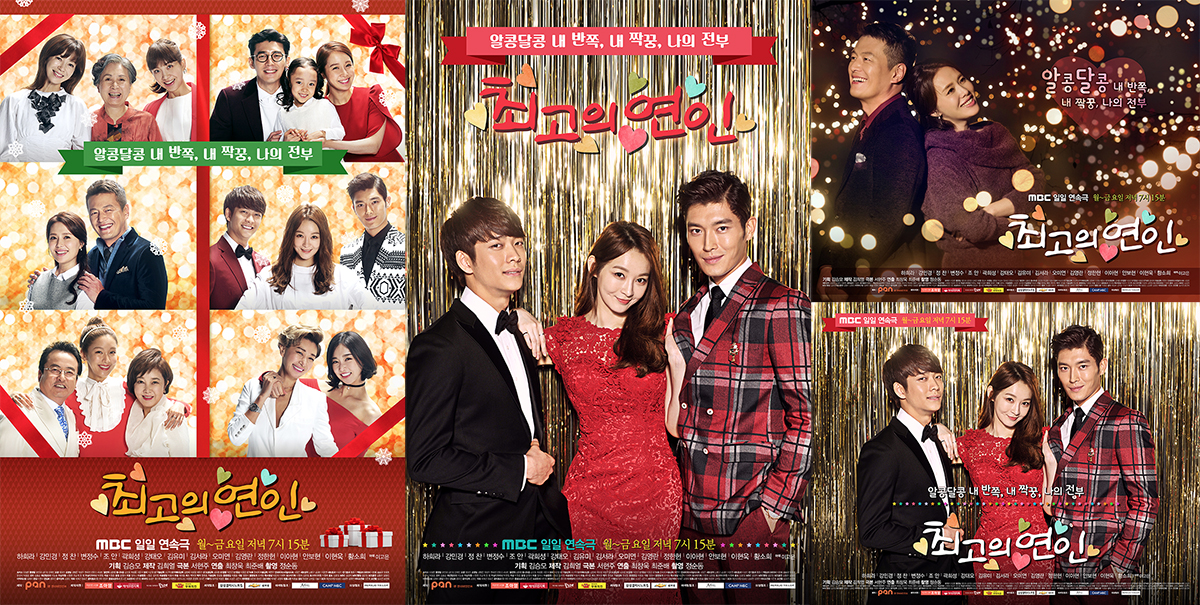 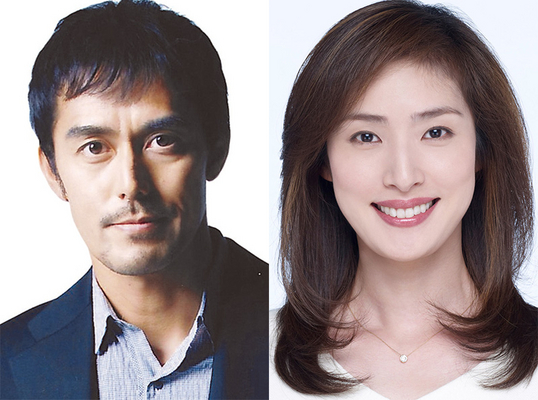