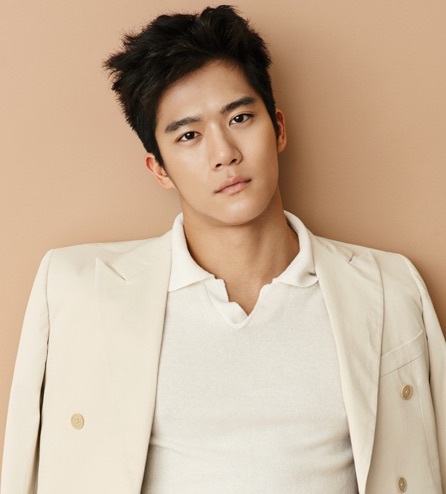 Ha Seok-Jin is cast in KBS2 live-action drama series “Your House Helper” (literal title). The drama seris is webcomic “Dangshinui House Helper” by Seung Jung-Yeon. In the drama series, Ha Seok-Jin will play main character Kim Ji-Woon. He gave up a career at a big company to work as a housekeeper. Kim Ji-Woon listens to his customers while doing his job and gives them advice and how to solve their problems.