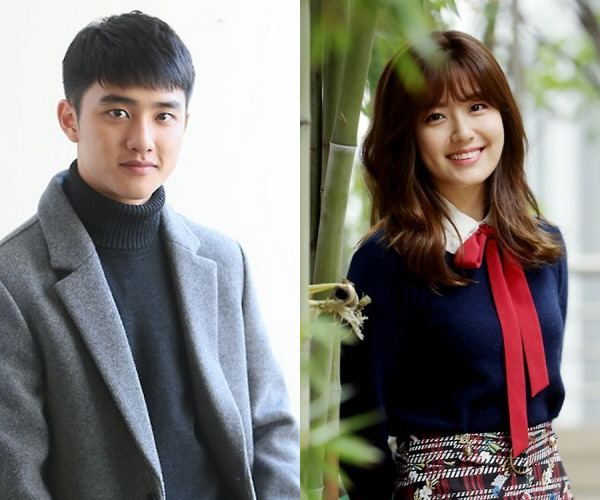 In addition, Cho Seong-Ha and Kim Sun-Ho are cast for the supporting roles. Cho Seong-Ha will play Kim Cha-Eon. He is actually the most powerful man in Joseon. The first script reading for the drama series took place March 21, 2018 and filming will begin April, 2018. The drama series will air as a 100% pre-production and will premiere sometime in the latter part of this year.