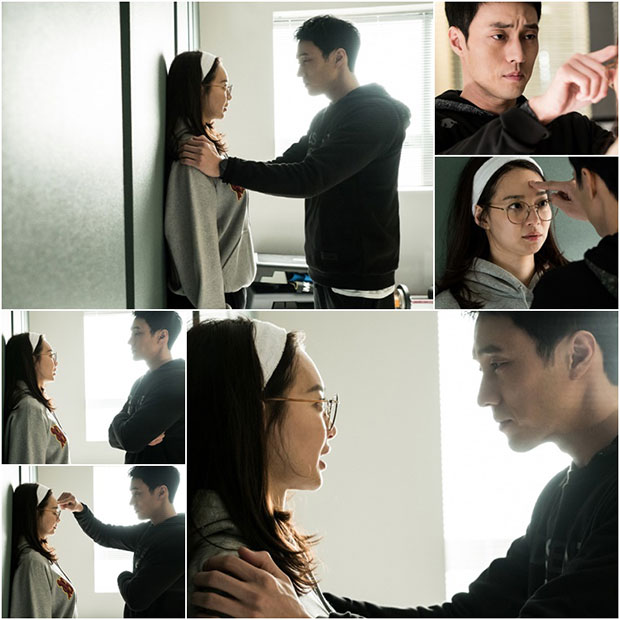 Here’s still images from ep.7 of currently airing KBS2 drama series “Oh My Venus” starring So Ji-Sub and Shin Min-A. The still images are a scene filmed on December 2, 2015 at a drama set in Yeongjong Island, Incheon, South Korea. Filming for this scene took about 2 hours to complete. 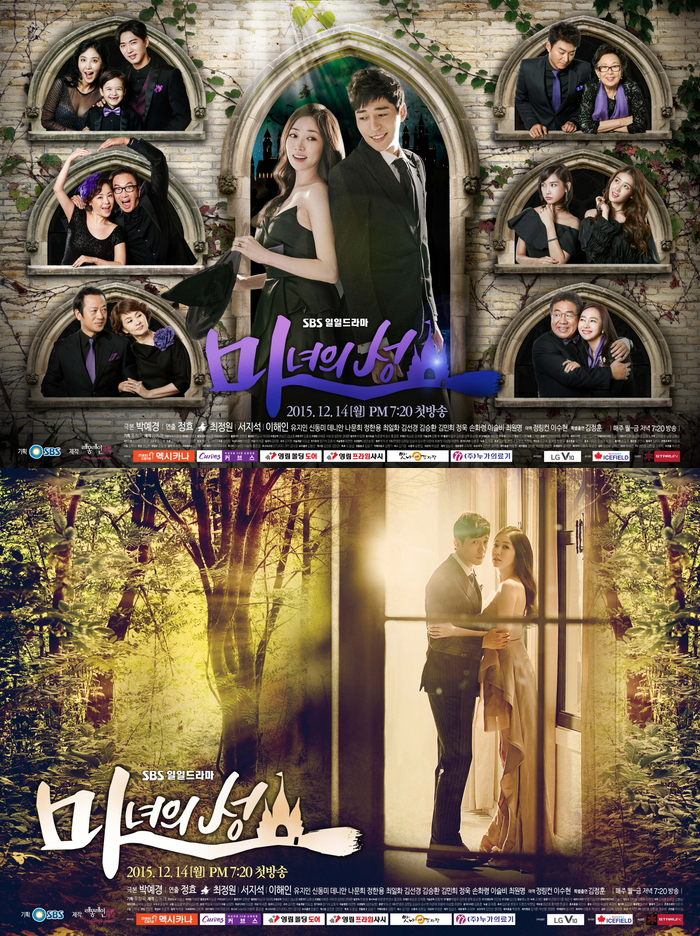 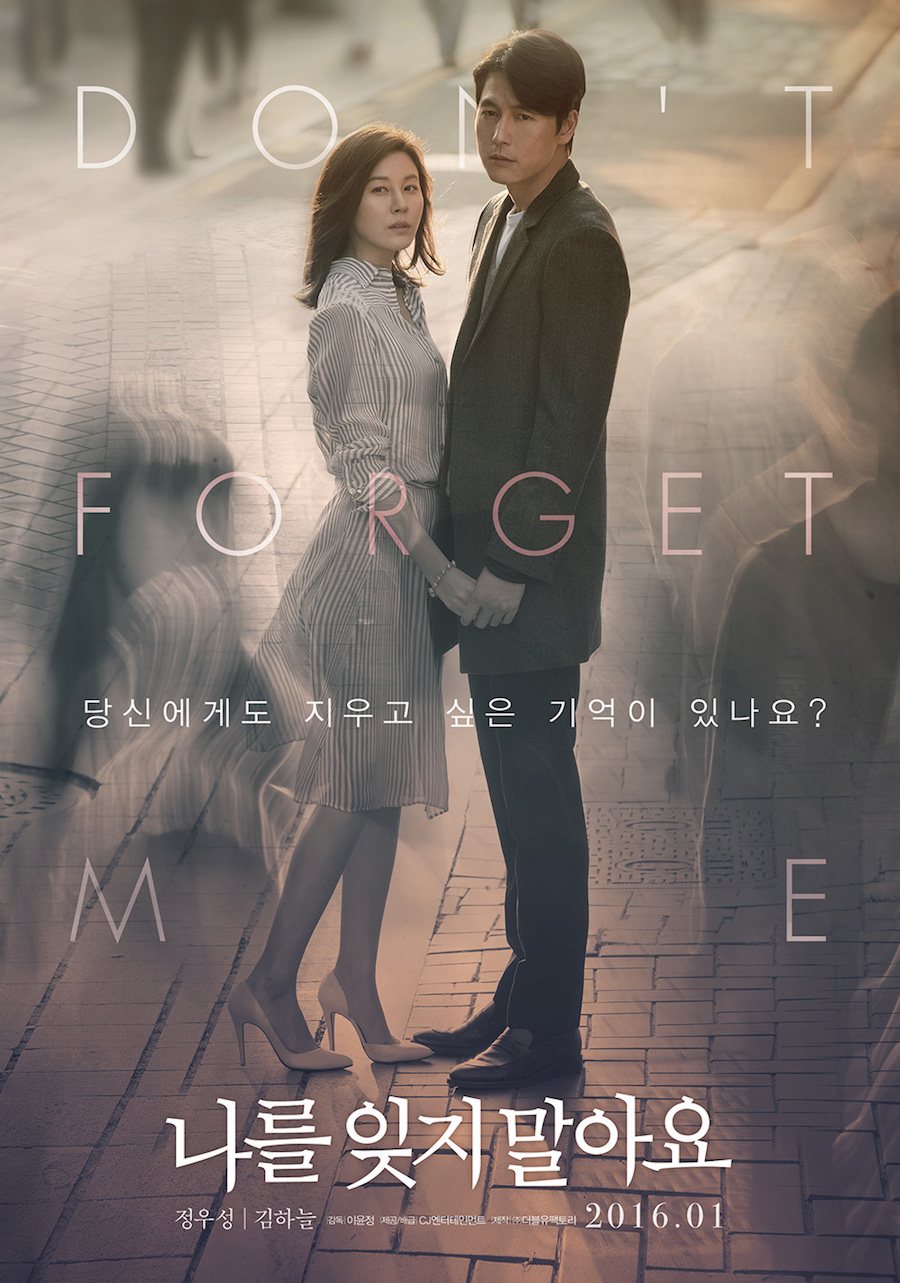 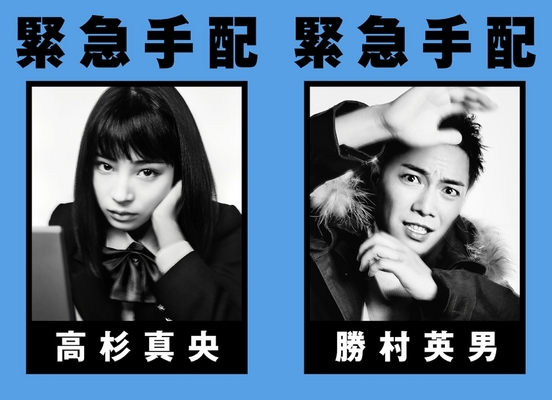 In drama series “The Mysterious Thief Yamaneko,” Suzu Hirose will play Mao Takasugi. Her character is a female high school student and a genius computer hacker. She uses her l33t hacking skills to help her father with evil deeds. Hiroki Narimiya will play Hideo Katsumura. His character is a magazine reporter. He experiences the typical life of a reporter, but, one day, Yamaneko (Kazuya Kamenashi) appears in front of him and tells him to “write my story.” Hideo Katsumura then acts with Yamaneko. 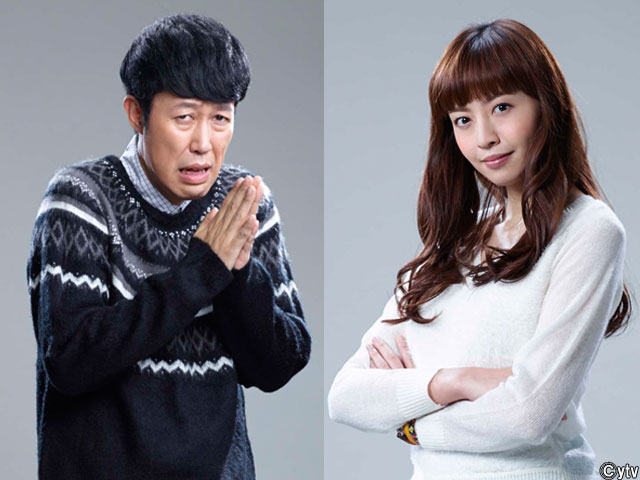 Premise for “The Angel of Money” has Nana Katase playing a manager of a Mexican restaurant in Osaka. She is also studying to become a lawyer. Her character went through a difficult financial period in her past and she wants to help others get through similar situations. She then decides to open a small financial counseling booth in the Mexican restaurant. Her first customer is Shigeru Takeuchi (Kazutoyo Koyabu). His character helps her with the financial counseling. Meanwhile, Naoto Takenaka will play an attorney that is hostile to Risa Kurihara (Nana Katase) and Shigeru Takeuchi (Kazutoyo Koyabu). Wakana Aoi, Fuuko Yagura  and Miria Fujita will play high school students who are part-time workers at the Mexican restaurant. They also help Risa Kurihara (Nana Katase).

First teaser trailer added for upcoming tvN drama series “Signal” starring Lee Je-Hoon, Kim Hye-Soo and Cho Jin-Woong. The police drama series involves detectives from past and present communicating with each other through a walkie-talkie. They work together to solve the real-life “Hwaseong Serial Murder” case (which movie “Memories of Murder” covered). “Signal” will first air January 22, 2016 in South Korea. 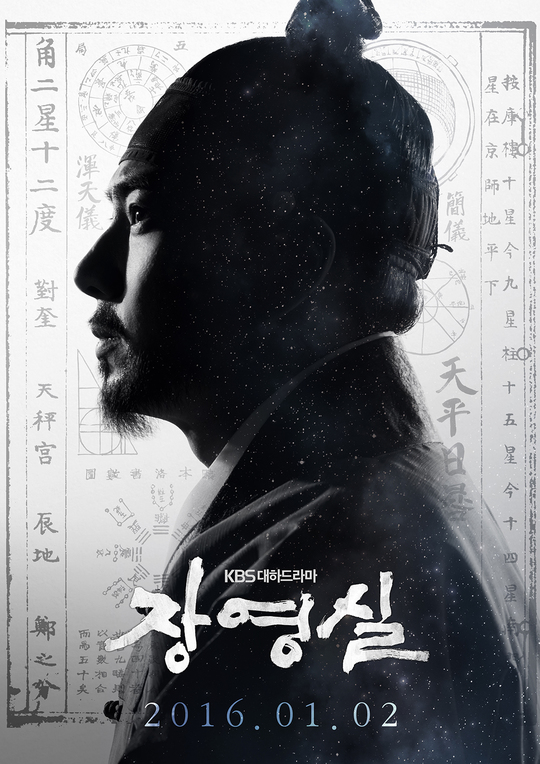 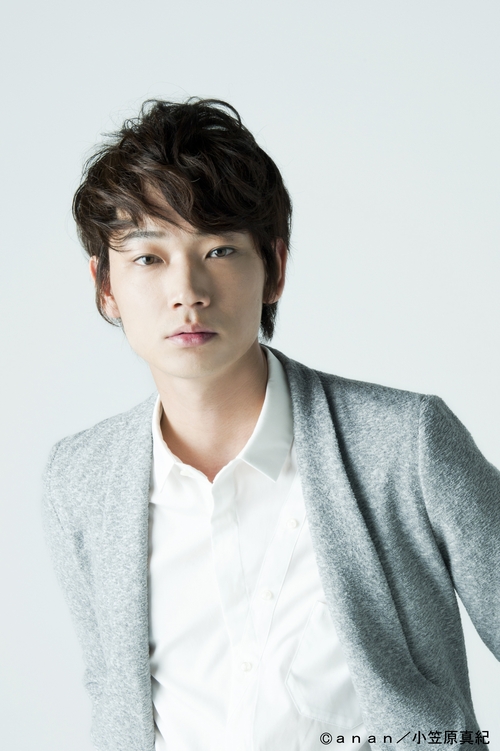 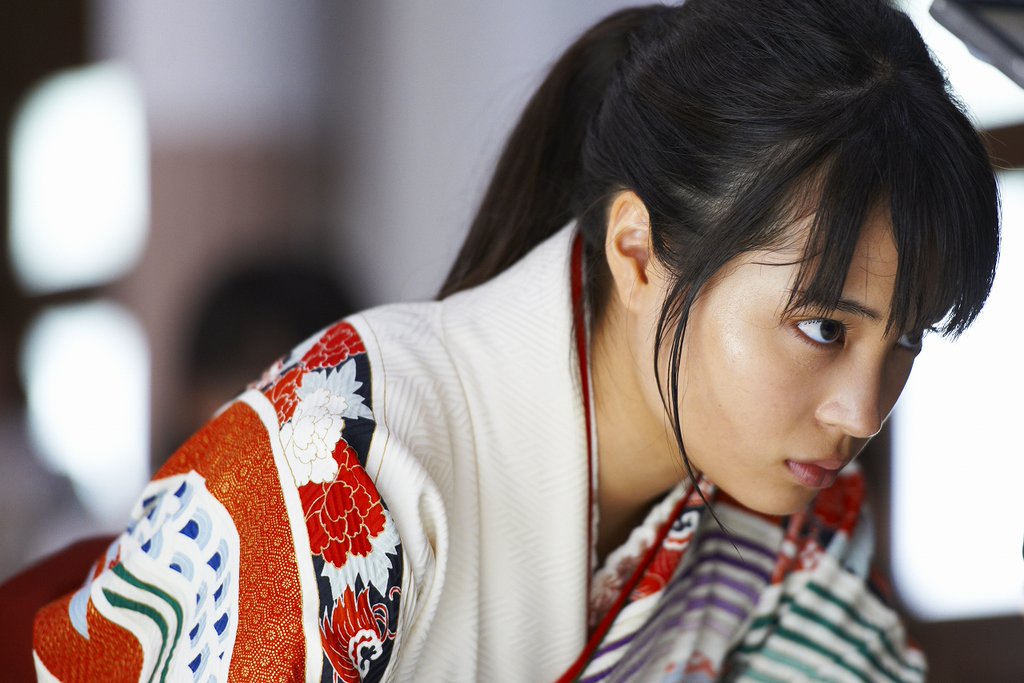 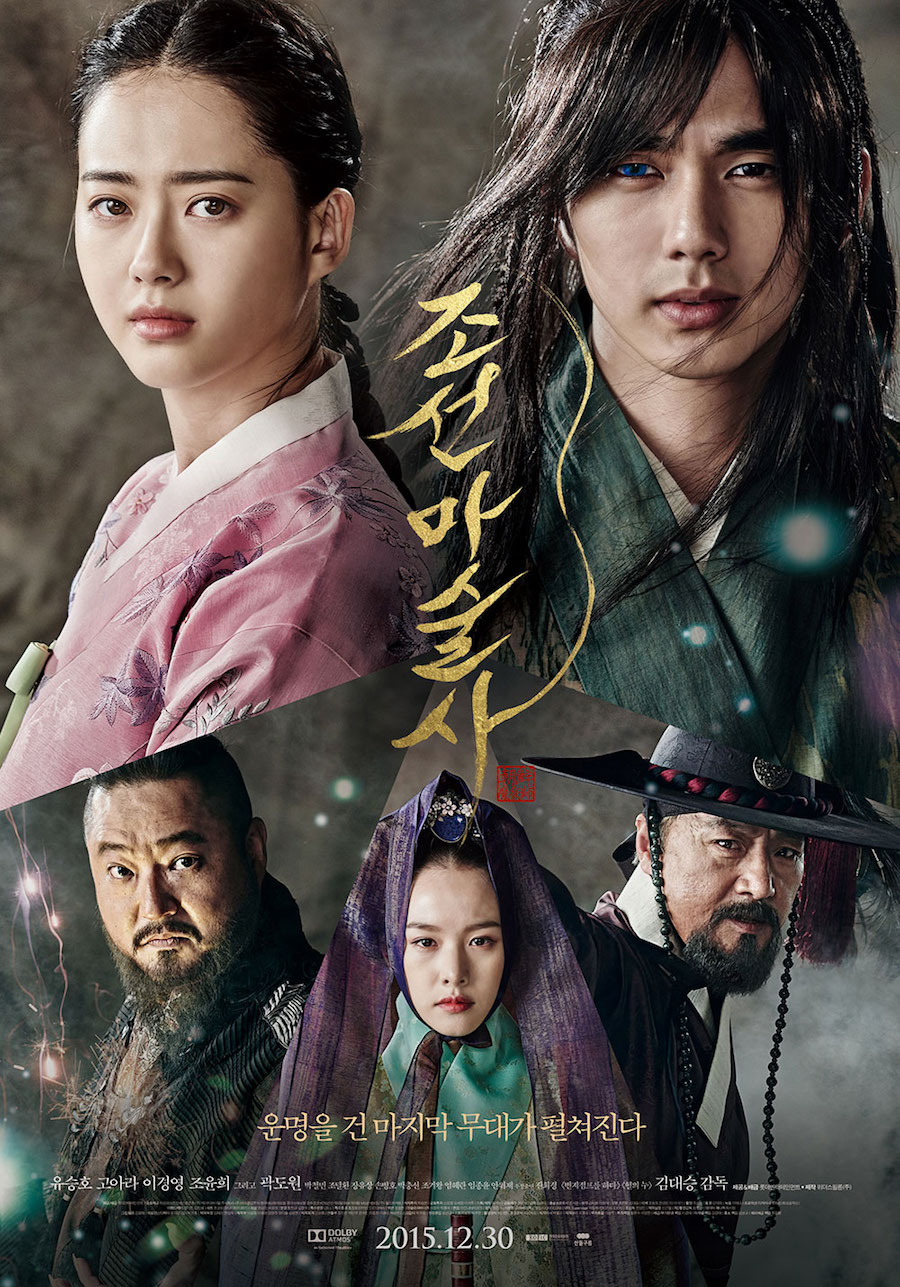