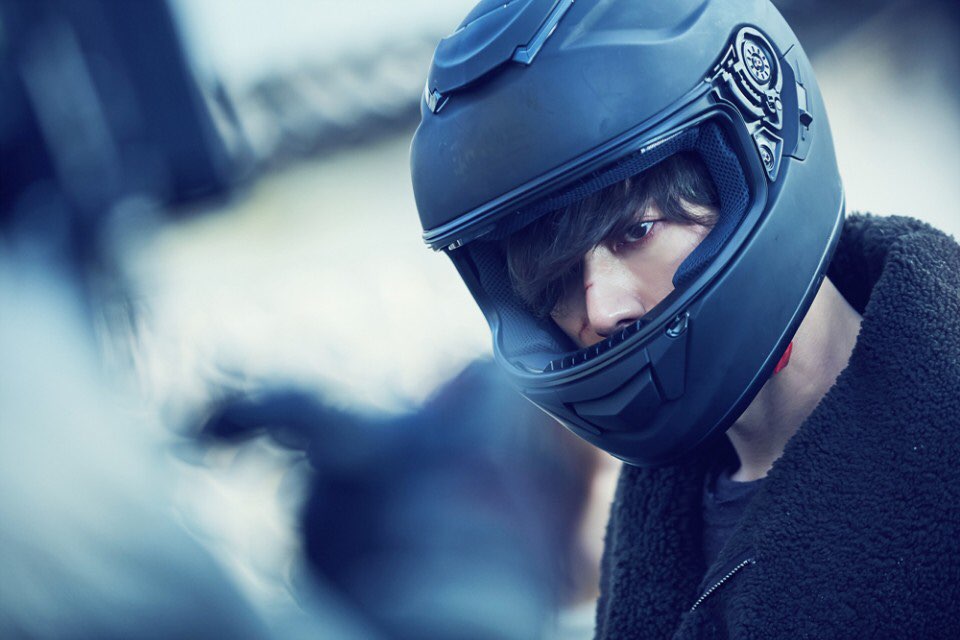 “Four Men” will air in the second half of this year in South Korea, but exact broadcasting station has yet to be decided. 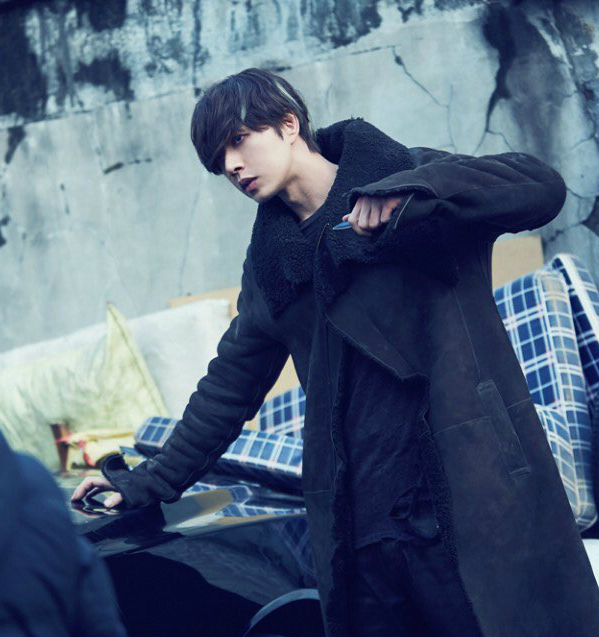