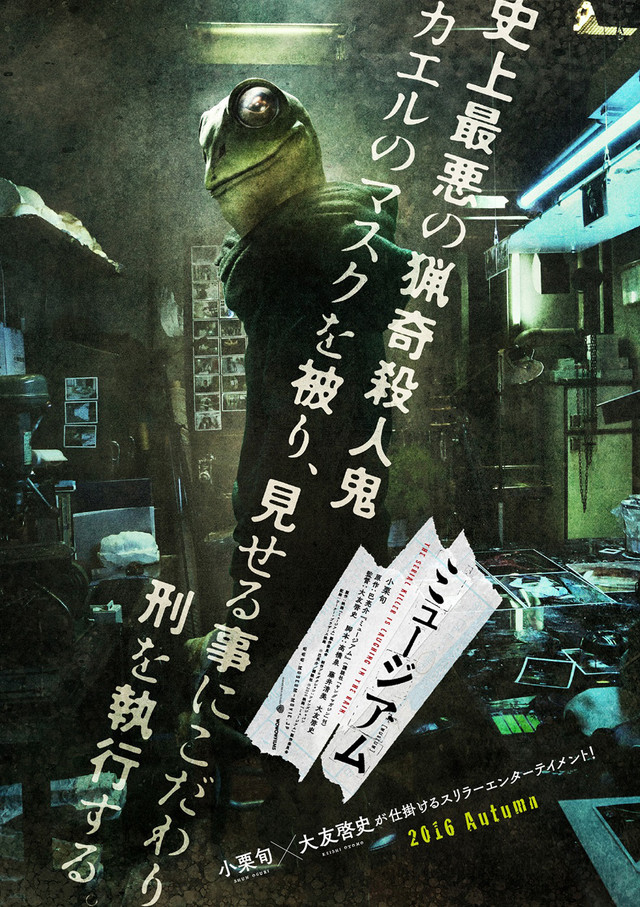 Teaser trailer and teaser poster for live-action film “Museum” starring Shun Oguri, Shuhei Nomura and Machiko Ono. Movie is based on manga series “Museum” by Ryosuke Tomoe and directed by Keishi Ohtomo (“Rurouni Kenshin“). Story for the film as Shun Oguri playing a detective out to stop a serial killer with a frog’s mask, before the serial killer takes out his own family.

“Museum” will be released sometime this autumn in Japan. 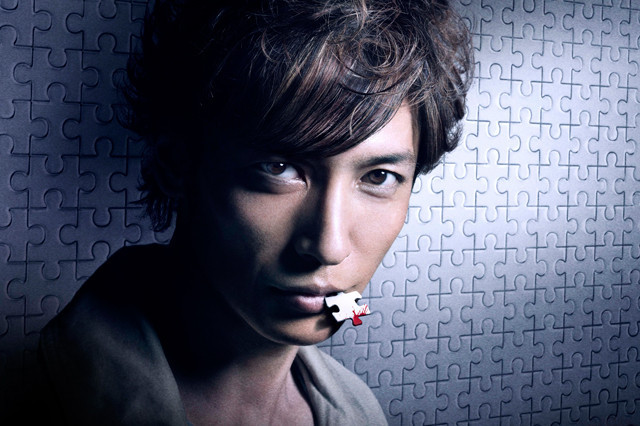 Main trailer for upcoming mystery film “Tantei Mitarai no Jikenbo Seiro no Umi” starring Hiroshi Tamaki and Alice Hirose. Movie is based on novel “Seiro no Umi” by Soji Shimada and directed by Seiji Izumi (“Aibou“).

“Tantei Mitarai no Jikenbo Seiro no Umi” will be released June 4, 2016 in Japan. 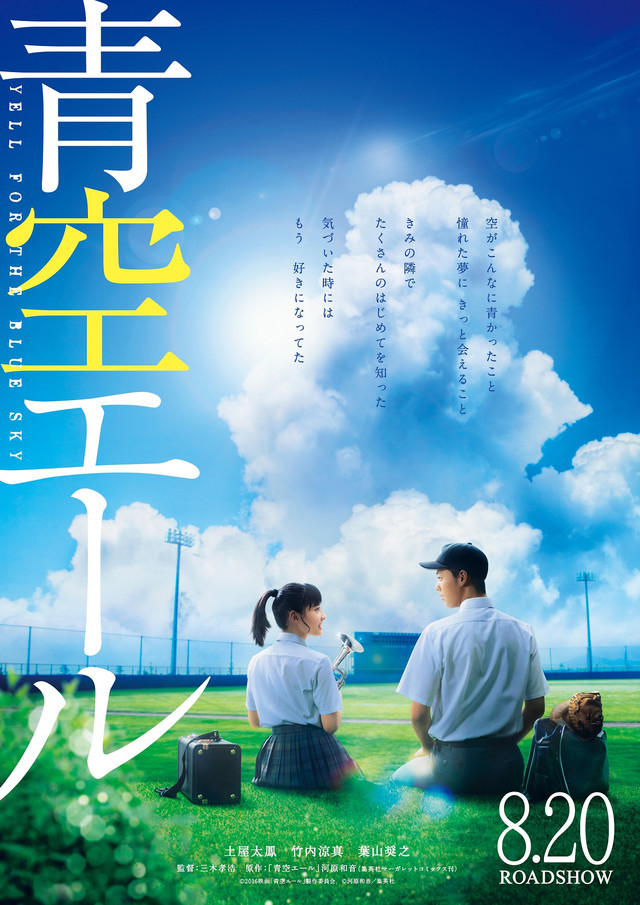 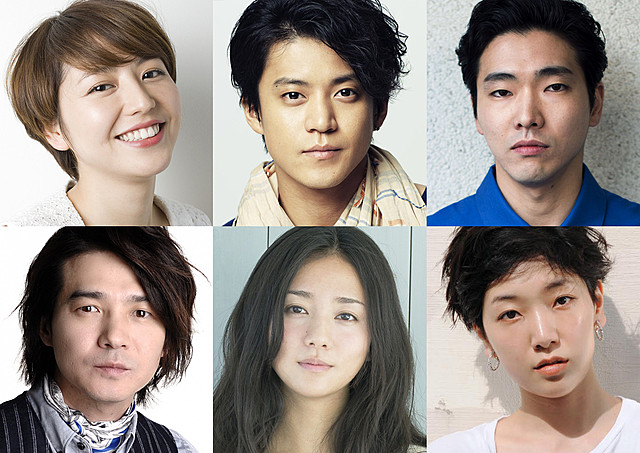 Premise for the film follows three adults who were childhood friends. They reunite, but due to a memory case. Atsushi Shikata (Junichi Okada) is now a detective, Keita Tadokoro (Shun Oguri) a suspect and Satoshi Kawabata (Tasuku Emoto) victim.

Filming for “Tsuioku” will begin March 17 in Japan. 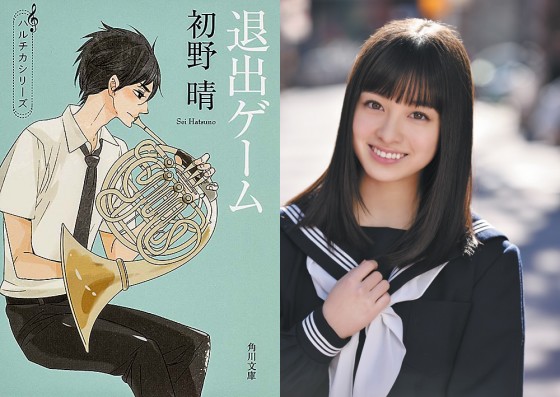 Shori Sato (‘Sexy Zone’) and Kanna Hashimoto (‘Rev. from DVL’) are cast in movie “Haruchika.” Movie is based on popular mystery novel series “Haruchika” by Sei Hatsuno and will be directed by Masahide Ichii (“Blindly in Love“).

Story for “Haruchika” revolves around two childhood friends who are reunited in high school. They share interest in the wind instrument club, but the club is soon to be shuttered. The girl (played by Kanna Hashimoto) then recruits members of the wind instrument club to help them solve mystery cases at the school and also take part in a contest.

Filming for “Haruchika” begins next month in Japan.

“Guko Roku” will be released sometime next year in Japan. 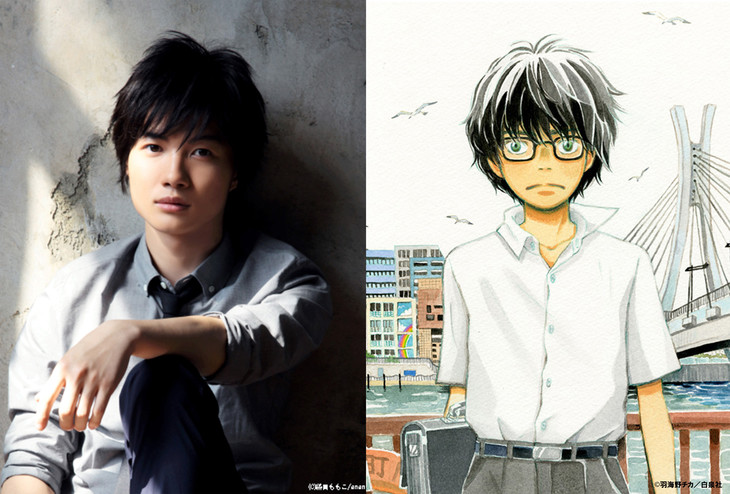 “March Comes in Like a Lion” will be released in two pars with the film seeing its release sometime in 2017. 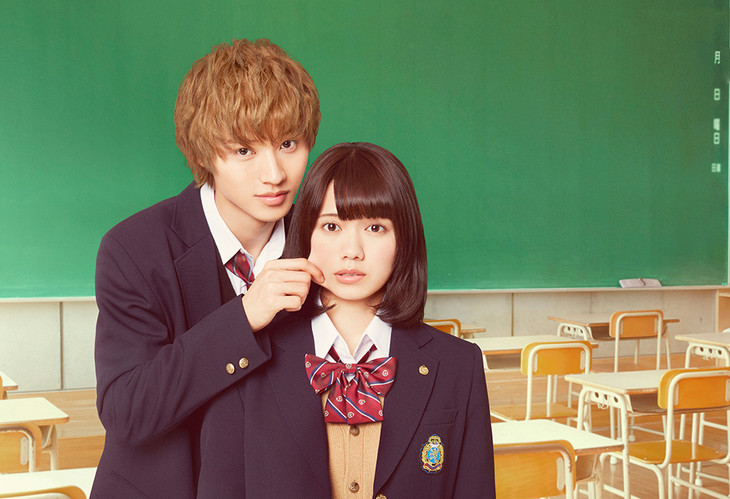 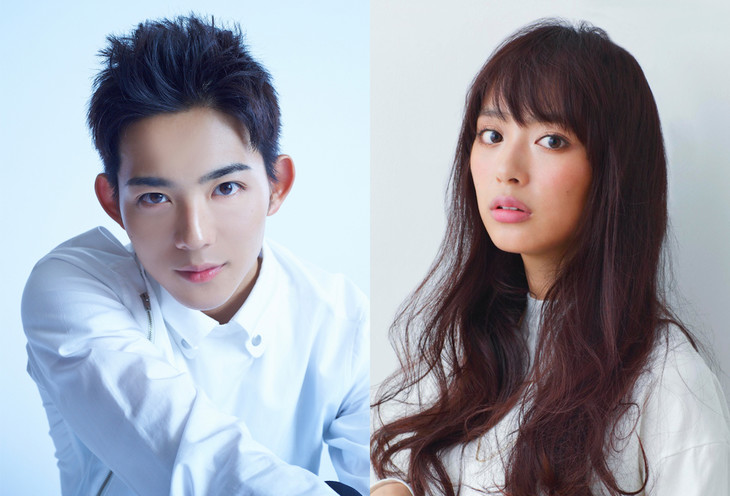 In movie “Bros. Max Man,” Ryo Rusei plays Hideo Taniguchi. His character is the younger brother of Masayoshi Taniguchi (Yudai Chiba) from the first film. Hideo Taniguchi works at the same broadcasting station as his brother and has a crush on co-worker Rina Igarashi (Rio Uchida). Hideo Taniguchi also turns into a hero and fights for justice. 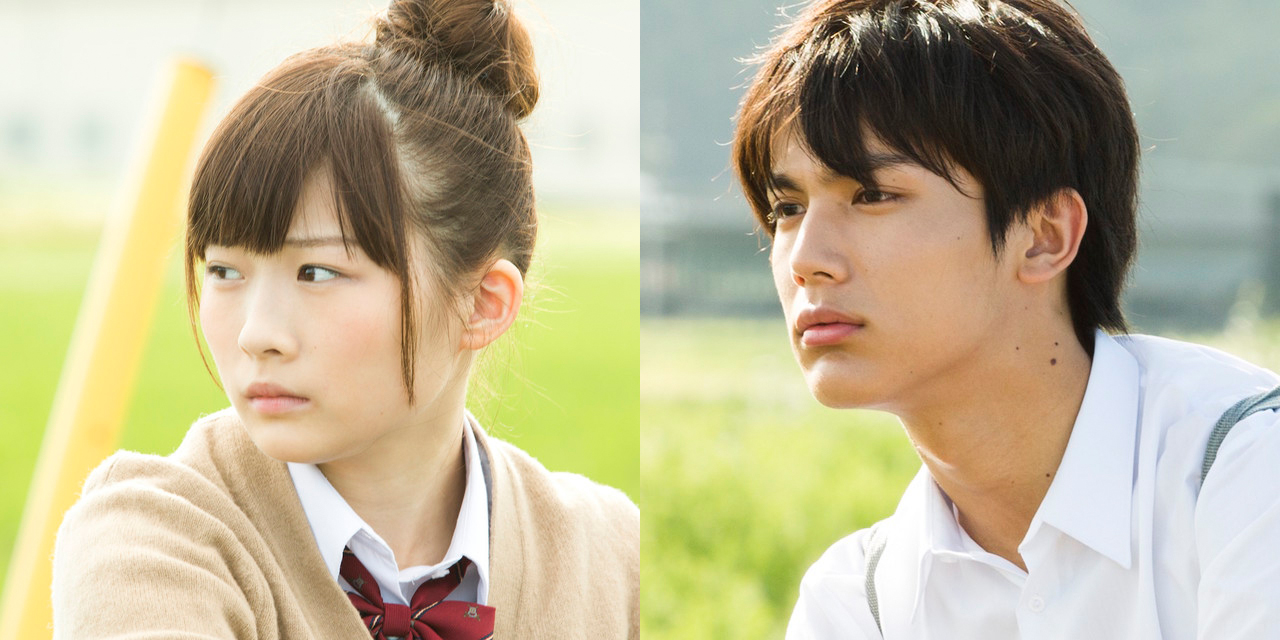 Sairi Itoh & Taishi Nakagawa are cast in upcoming movie “My Nickname is Butatchi.” Movie is based on novel “Watashi no Adana wa Butatchi” by Anna and directed by Ken Iizuka (“Arakawa Under the Bridge“). Story for the film revolves around two high school students who have been friends since their childhood days. The boy nicknamed the girl “Butatchi” as a young child.