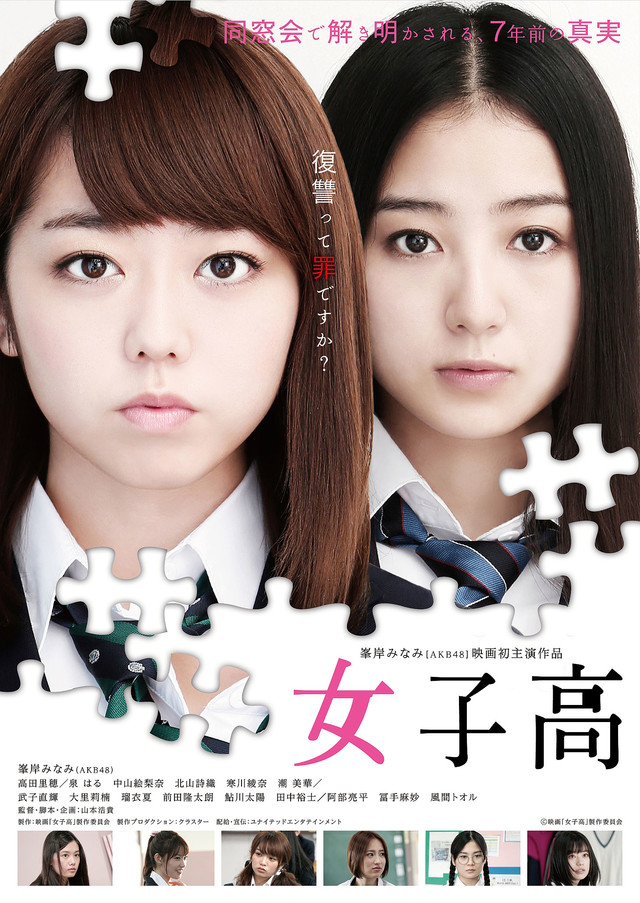 First teaser poster for upcoming film “Joshiko” starring AKB48 member Minami Minegishi & Riho Takada. Movie is written and directed by Koki Yamamoto. Story takes place among a high school reunion for six women. Things to go as planned, as a gunshot is fired and a mysterious text message is received from someone who died years ago.

“Joshiko” will be released sometime this spring in Japan. 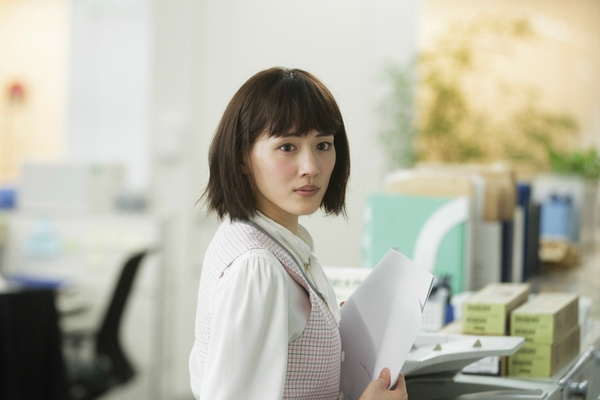 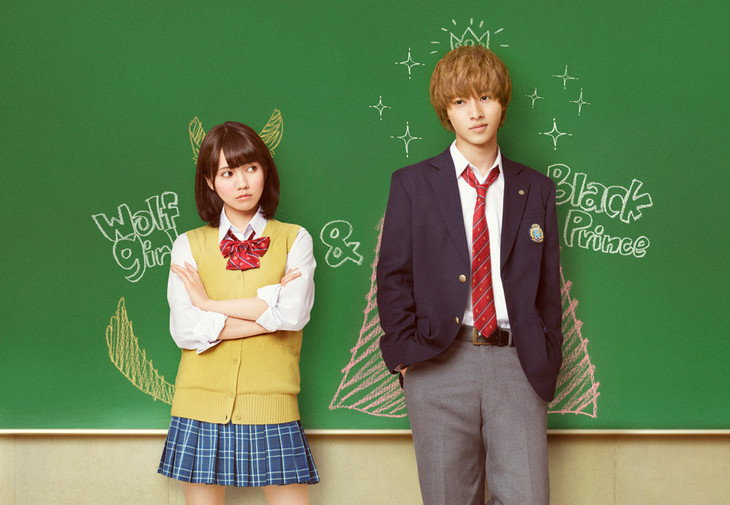 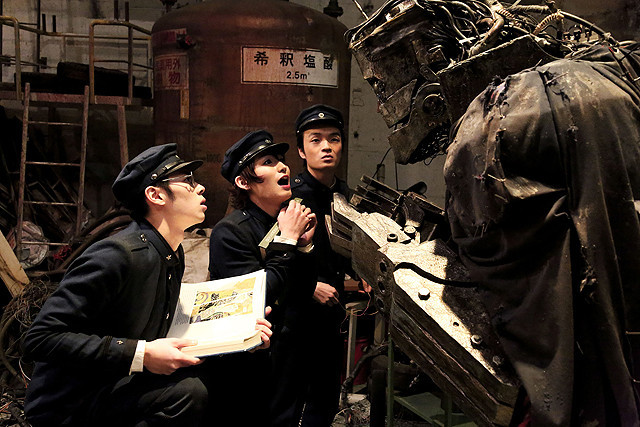 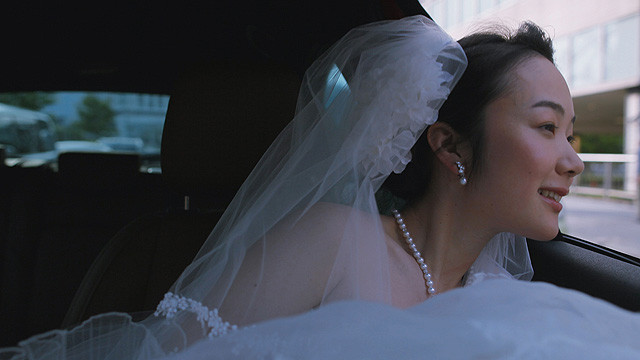 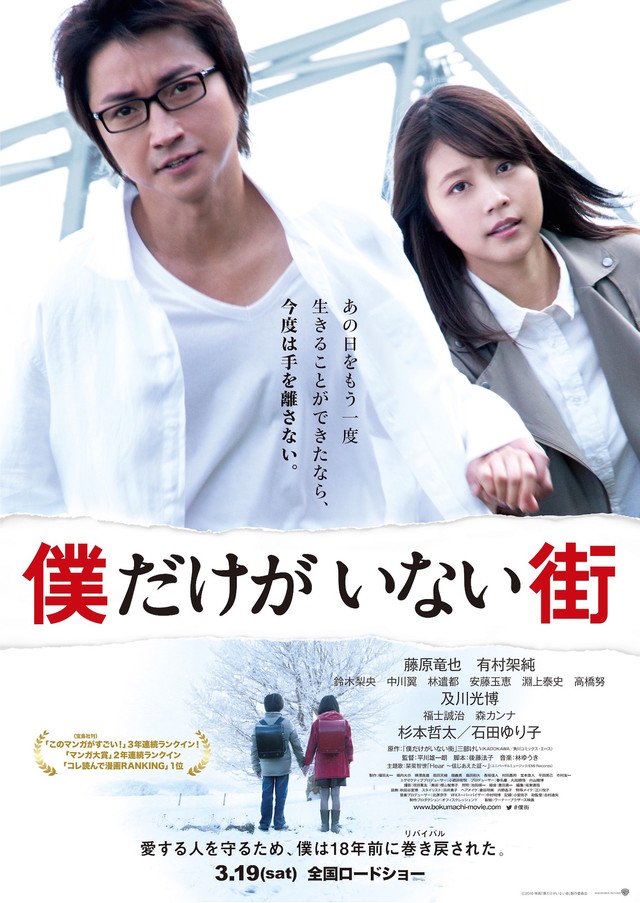 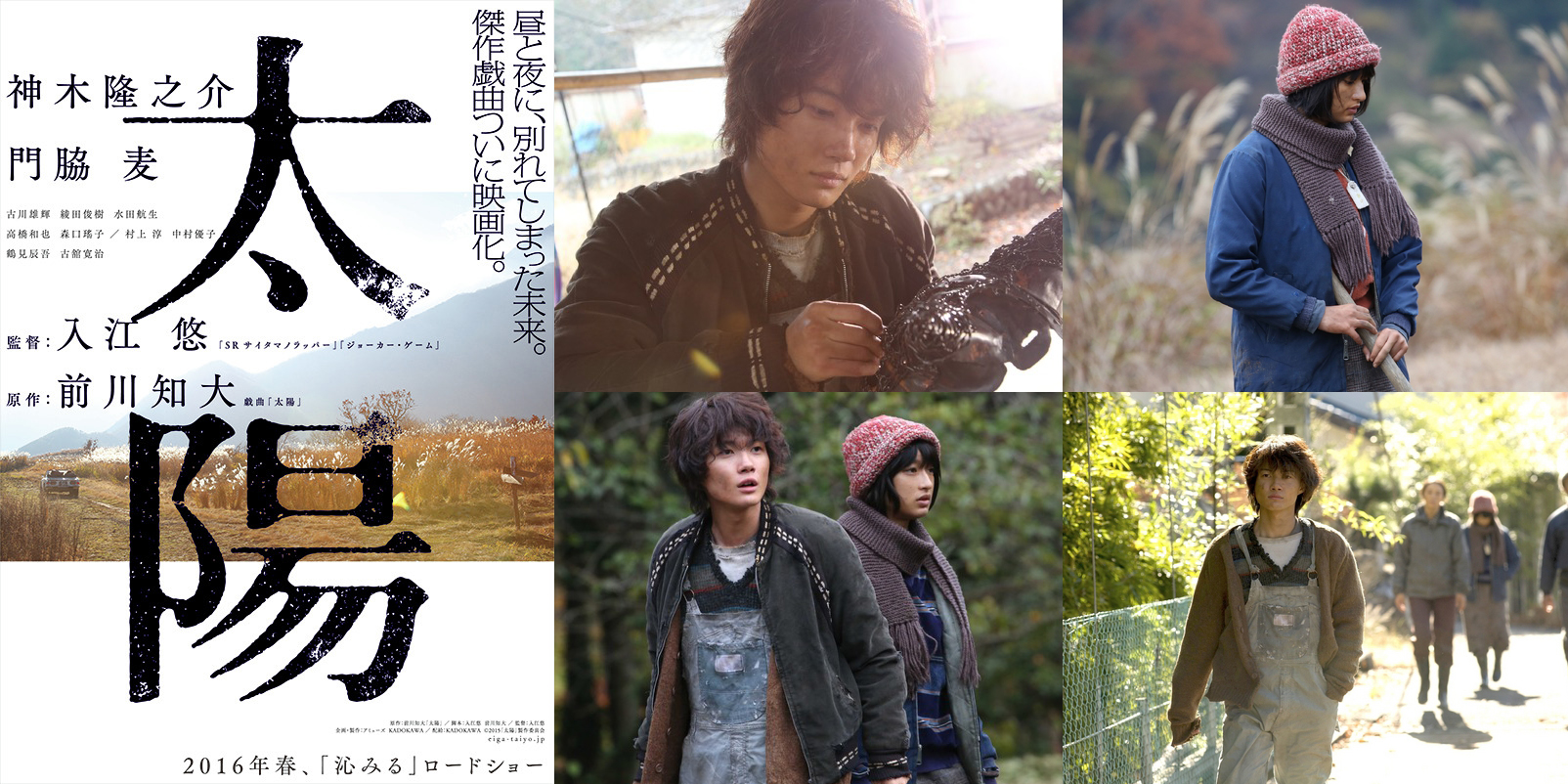 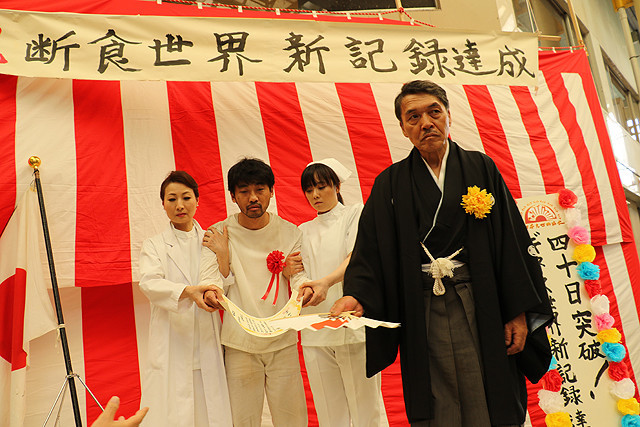 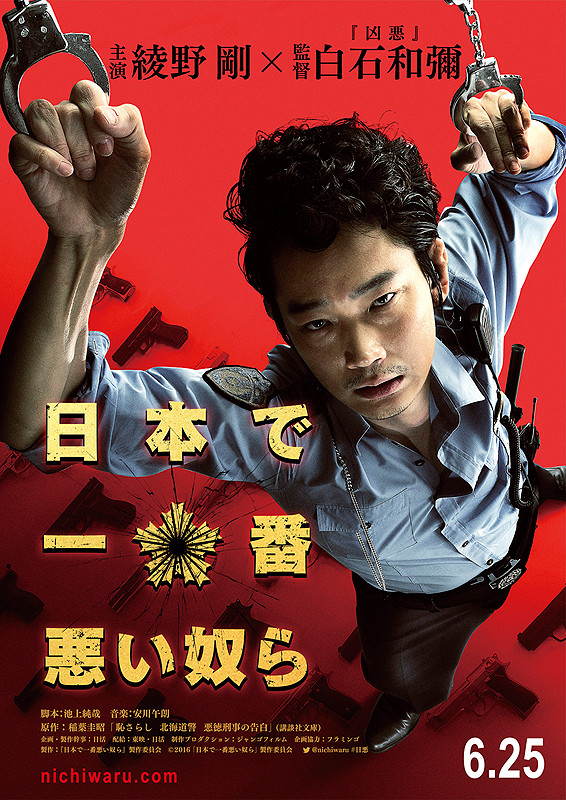 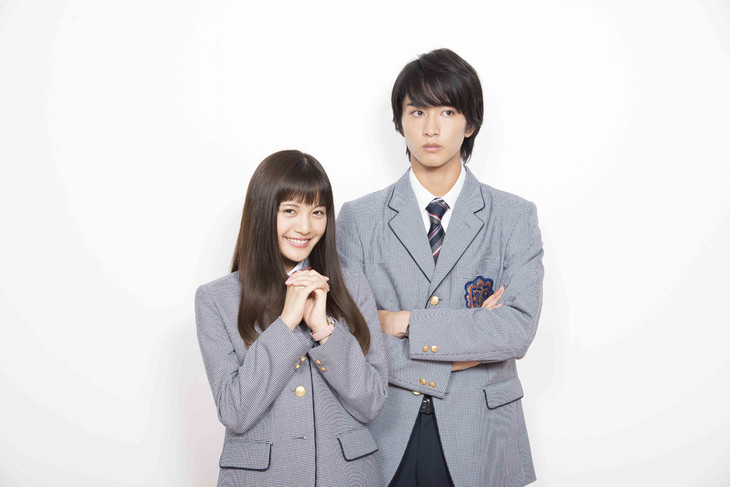