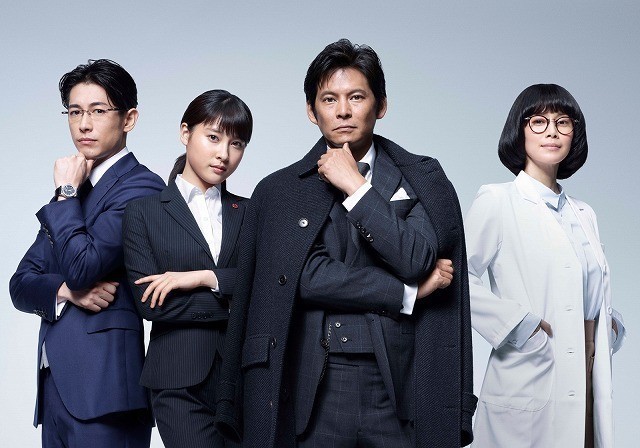 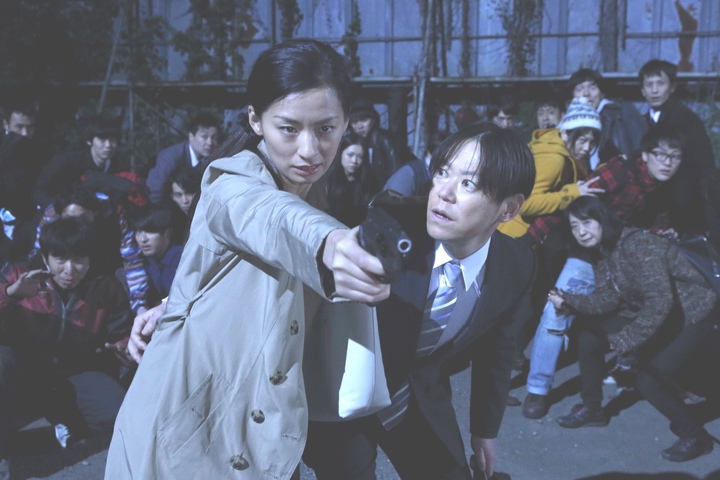 Machiko Ono is cast in upcoming TV Asahi drama SP “Sogeki.” Also cast in the drama special are Sadao Abe & Koichi Sato. The drama special is based on 2010 novel “Sogeki Chika Sosakan” by Shunsuke Nagase. In the drama series, Machiko Ono will play Detective Ryoko Kozuki. Her character recently received a demotion for having an affair with a superior. She then takes on the case “The Prime Ministerial Candidate Snipe Case” which occured 15 years earlier.

“Sogeki” will air sometime this autumn in Japan. 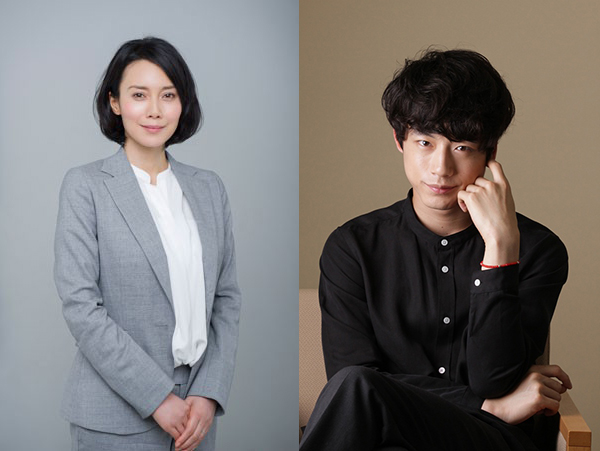 Kentaro Sakaguchi is cast in upcoming TV Tokyo drama SP “Mohouhan” starring Miki Nakatani. The drama special is based on novel “Mohouhan” by Miyuki Miyabe which was previously adapted into 2002 film “Copycat Killer.” 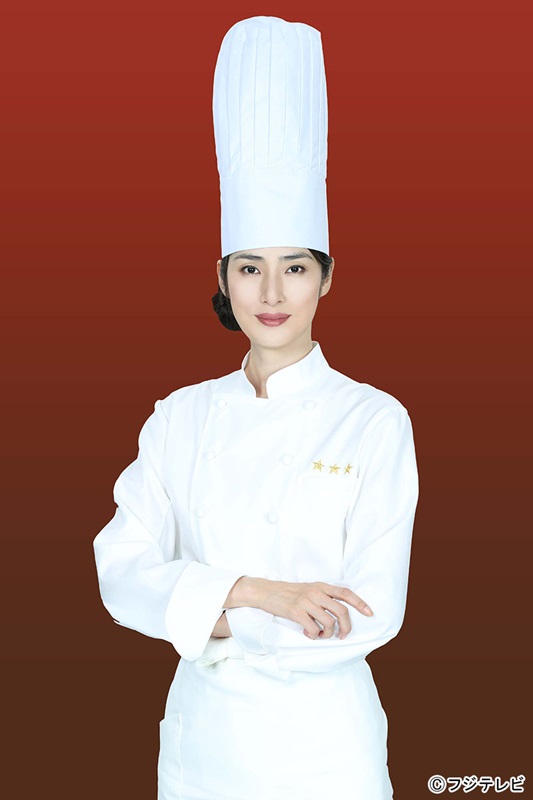 In the drama series “Chef: Mitsuboshi no Kyushoku,” Yuki Amami plays Paris trained chef Mitsuko Hoshino. She gets fired from her job as a chef at a 3 star French restaurant in Ginza and eventually works on a TV program centered around school meals.

“Chef: Mitsuboshi no Kyushoku” first airs this October in Japan. 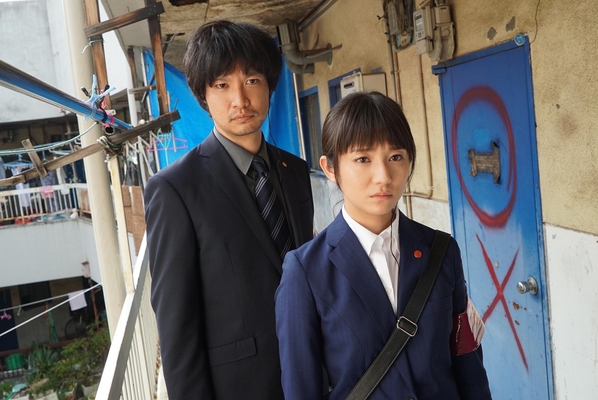 Story for “Suisho no Kodo” takes place one year after WOWOW drama series “Stone’s Coccoon.” Toko Kisaragi (Fumino Kimura) and Hideaki Takano (Munetaka Aoki) investigate a new murder case. When they realize they are being followed by a man, they chase after him .. but a building nearby explodes. 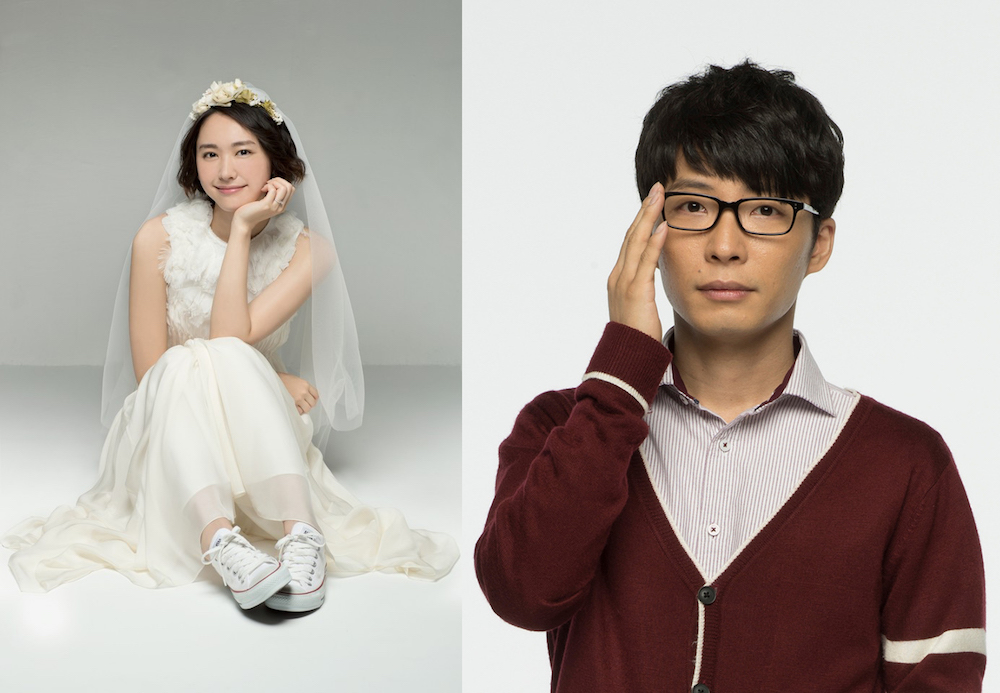 In the drama series, Gen Hoshino will play lead male character Hiramasa Tsuzaki. His character has never had a girlfriend and he works for an IT company. He accepts an offer from Mikuri Moriyama’s (Yui Aragaki) to marry. She works for him as a housekeeper.

“We Married as Job” will air beginning this October in Japan. 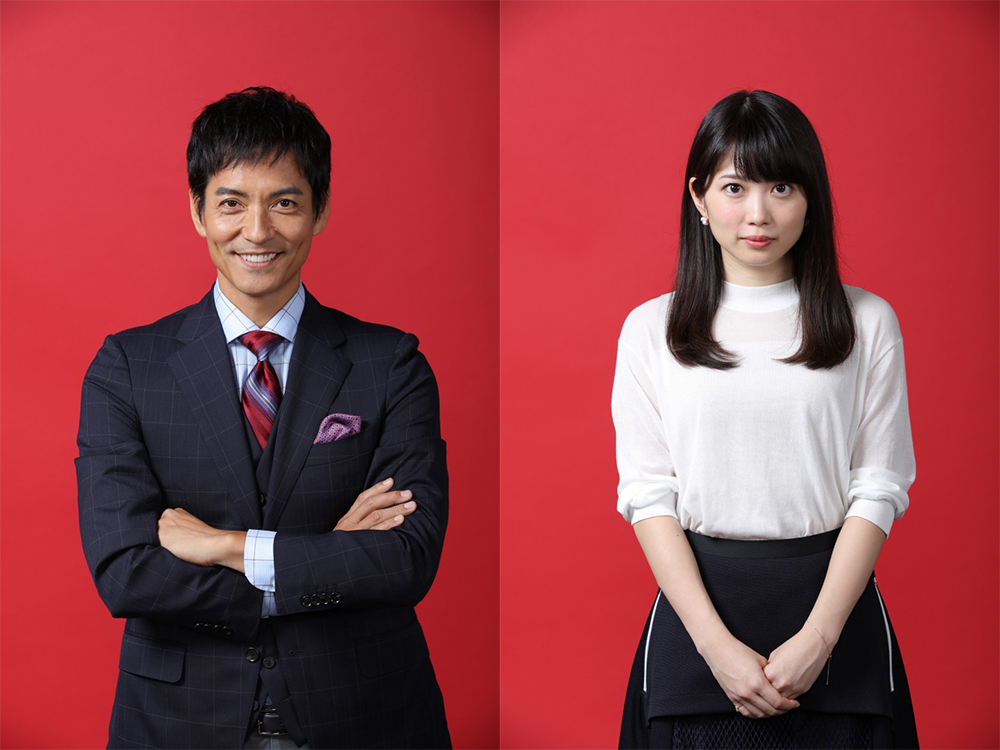 The upcoming drama series will revolve around the agency Rental Kyuseishu (Rental Savior). They provide the service of helping their clients out of difficult situations. Ikki Sawamura plays Yugo Akenabe. His character is in heavy debt and he begins work at Rental Kyuseishu to pay off his debts. He works with Denjiro Aoi (Ryusei Fujii). 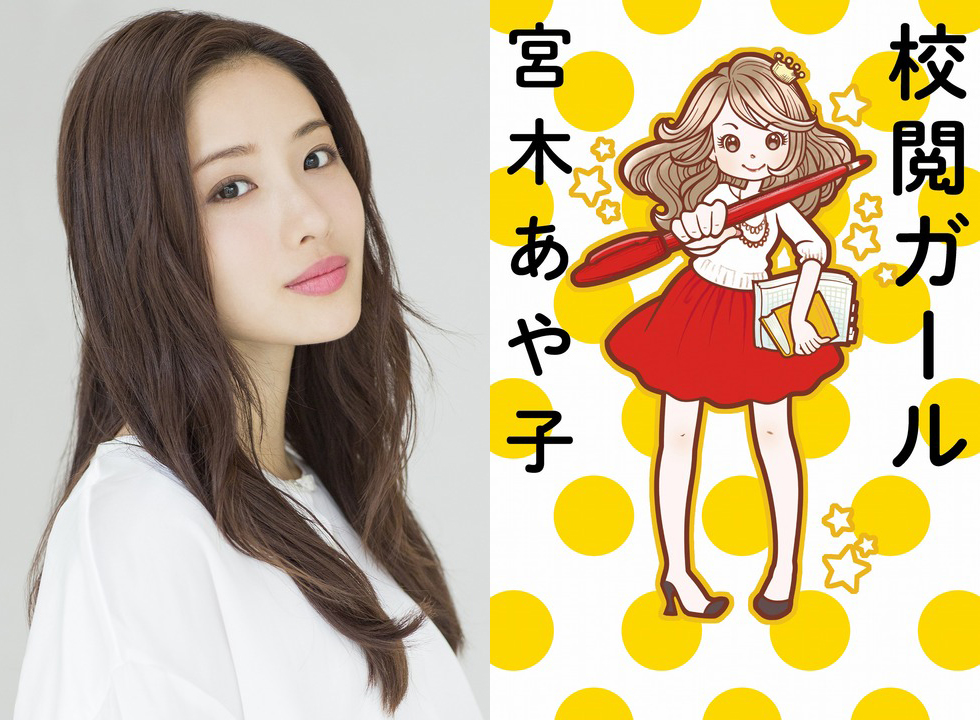 Satomi Ishihara is cast in new NTV drama series “Jimi ni Sugoi!” The drama series is based on novel “Koetsu Garu” by Ayako Miyagi and directed by Toya Sato (“Gokusen“). Story for the drama series has Satomi Ishihara playing Etsuko Kono. She wants to become a fashion editor and begins working for a publishing company, but she ends up working in the copy editing section. 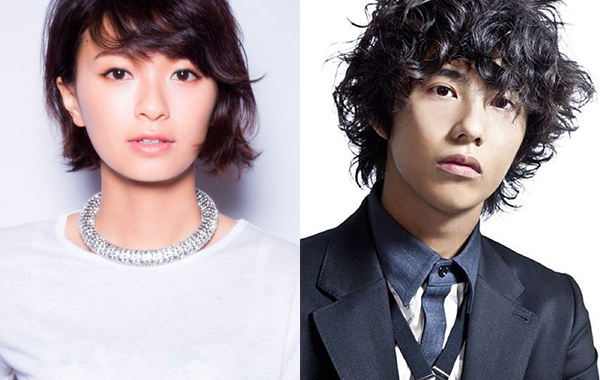 Actress Nana Eikura and actor Kento Kaku have announced that they have registered their marriage on August 7, 2016. A wedding ceremony and reception details have not yet been decided. Kento Kaku and Nana Eikura first met while working together in 2014 TBS drama series “Testimony of N” and began dating during summer, 2015. 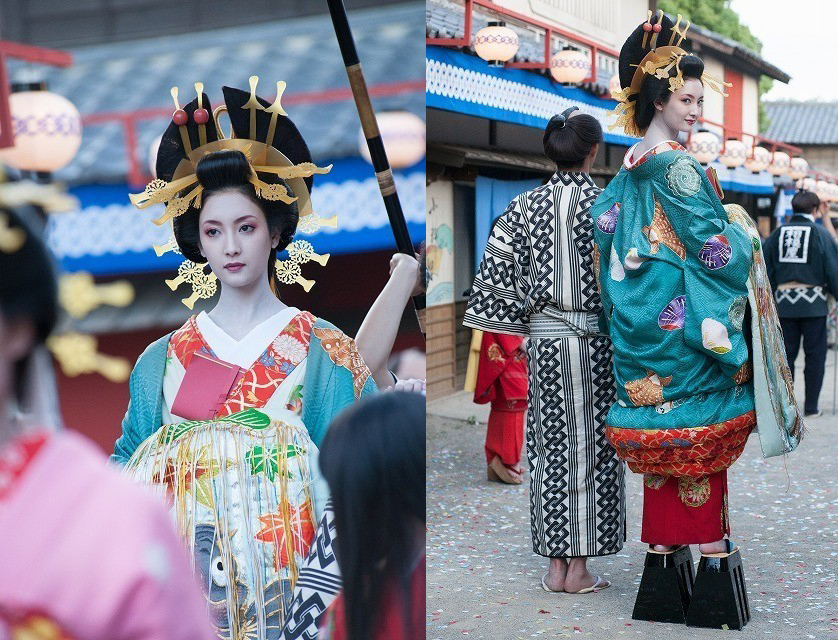 In the drama series, Nanao plays Okon. Setup for the scene has Benzo (Kenichi Matsuyama), Soji (Taichi Saotome) and Kurazo (Nao Omori) crossing paths at a red light district. There, Benzo and Soji are surprised to see Okon walking among oiran (a type of courtesan/prostitue).