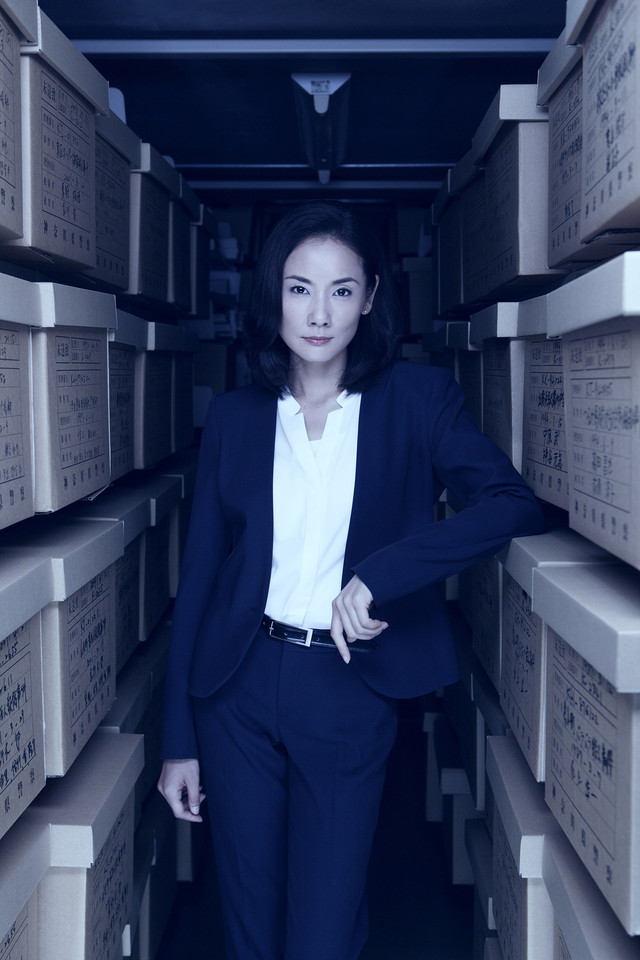 “Cold Case” will first air this October in Japan and the first teaser trailer can be viewed at AsianWiki. 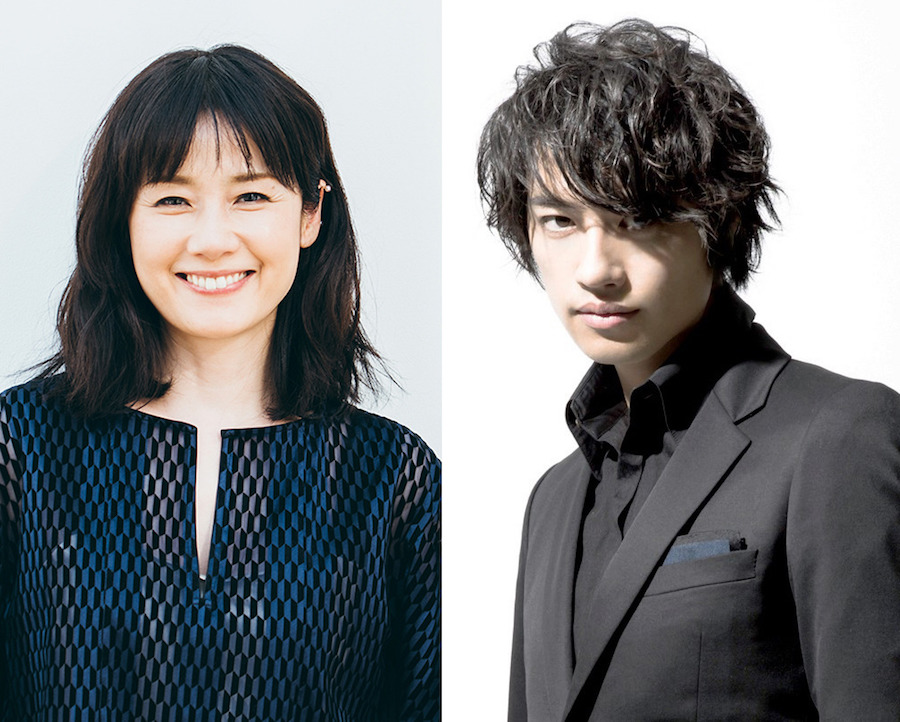 Tomoyo Harada & Takumi Saito are cast in new NHK drama series “Unmei ni, Nita Koi.” The drama series falls within the romance genre, with Tomoyo Harada playing a divorcee in her 40’s. She supports herself and her teenage son by working for a delivering laundry service. Through her job, she meets a popular 30ish designer played by Takumi Saito. 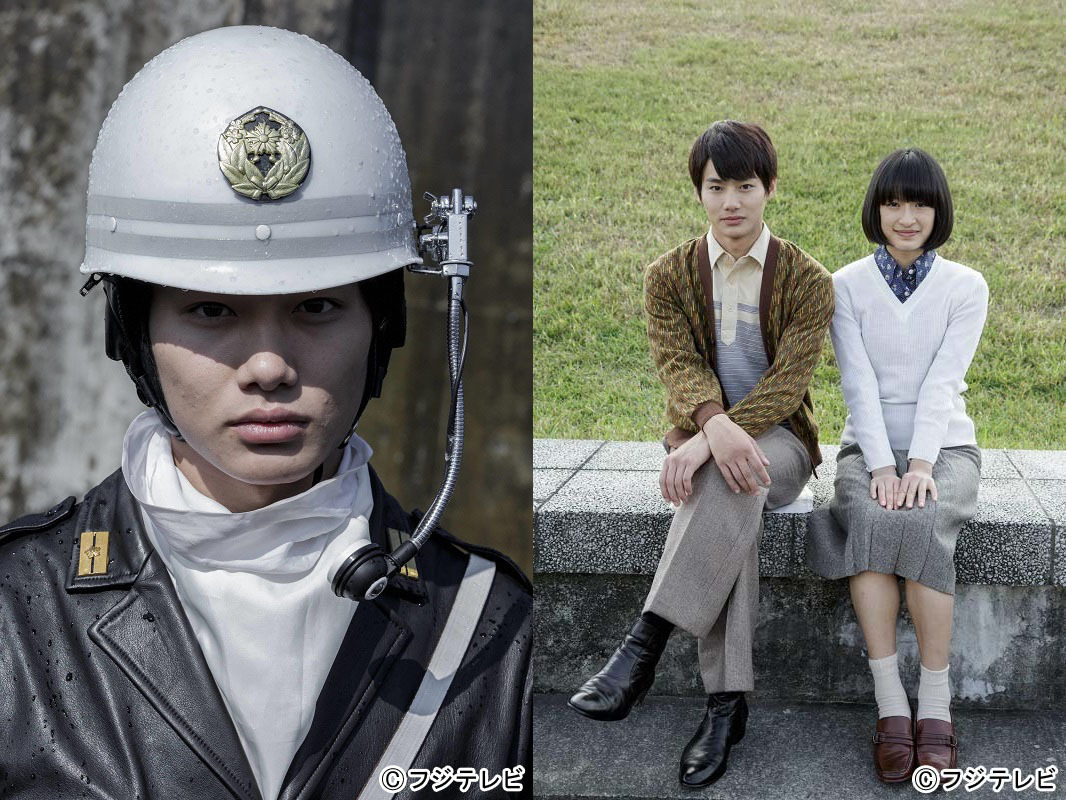 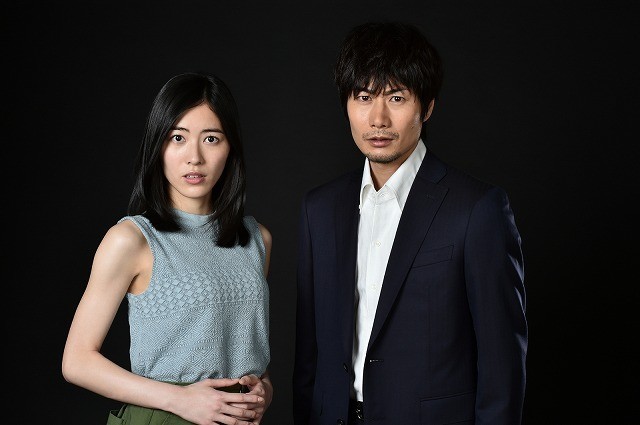 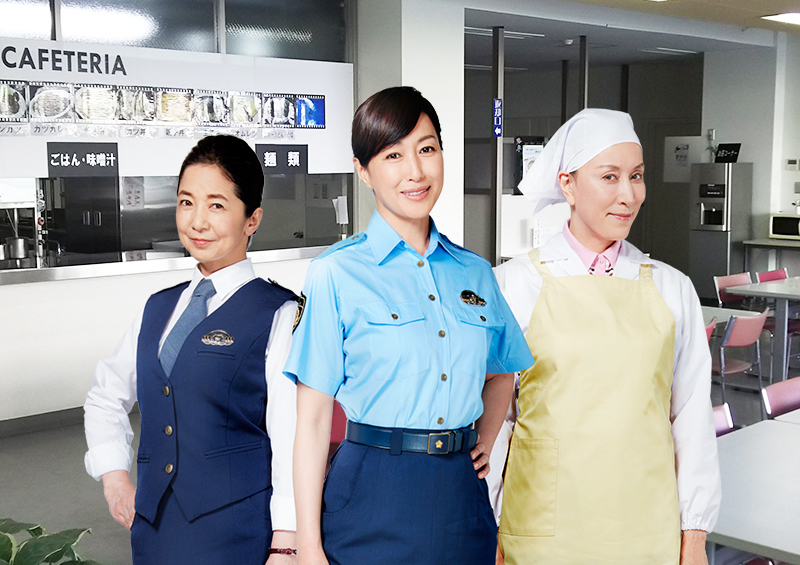 Reiko Takashima, Yoshiko Miyazaki and Atsuko Takahata are cast in TV Asahi drama series “Onnatachi no Tokusou Saizensen.” In the drama series, the three actresses play women who all work at the same police station, but none of them work as detectives. One lady works in the cafeteria, the other in the PR department and the other in general affairs. Yet, the three ladies like to gather in the cafeteria to go over cases and discover clues.

“Onnatachi no Tokusou Saizensen” first airs this July in Japan. 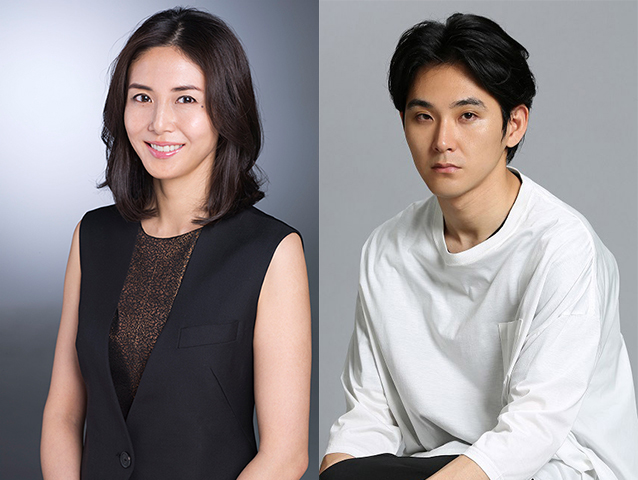 Ryuhei Matsuda is cast in upcoming Fuji TV drama series “Eigyo Bucho Kira Natsuko” starring Nanako Matsushima. In the drama series, Ryuhei Matsuda will play Keisuke Takagi. His character works as a creative director at an advertising firm. When he first started his job, he had a hard time and worked under Natsuko Kira (Nanako Matsushima). Natsuko Kira then took a maternity leave for 3 years and she has now returned to the company. Keisuke Takagi isn’t very nice to Natsuko upon her return, but he wants to show her that he has improved at his job.

“Eigyo Bucho Kira Natsuko” will be released this July in South Korea. 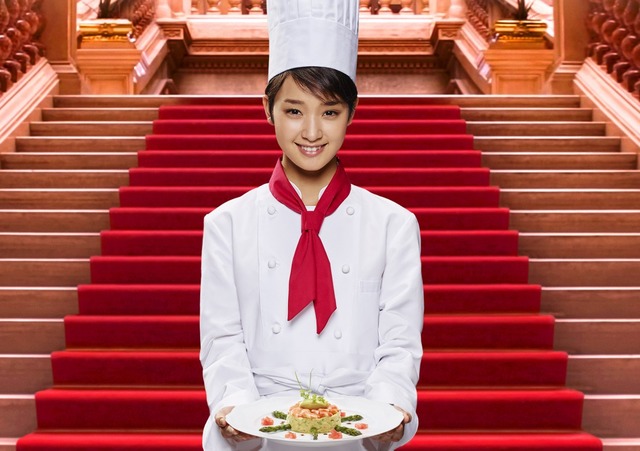 Ayame Gouriki is cast in live-action TV Asahi drama series “Gu Ra Me!” The drama series is based on manga series “Gu Ra Me!~Daisaishou no Ryourinin~” by Mitsuru Nishimura. In the drama series, Ayame Gouriki plays Kurumi Ichiki. She works as a waitress at a high end traditional Japanese restaurant and is talented with cooking. She crosses paths with the executive secretary (Kenichi Takito) of the prime minister and eventually begins to work as a cook at the prime minister’s residence. Supporting actors include Kenichi Takito, Issei Takahashi, Yua Shinkawa & Risa Naito.

“Gu Ra Me!” first airs this July in Japan. 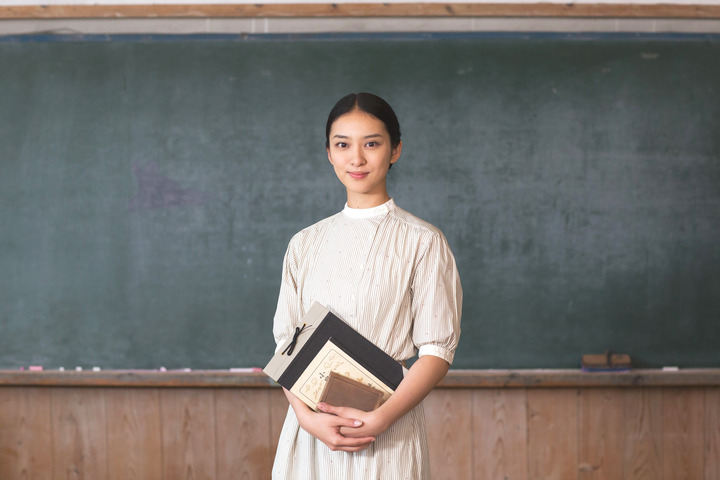 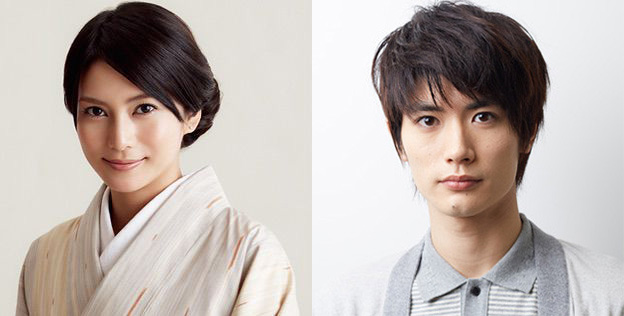 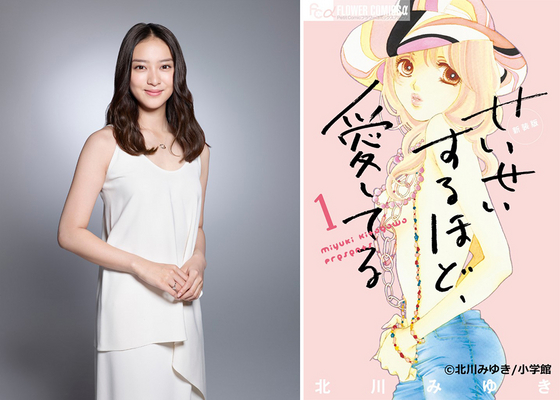