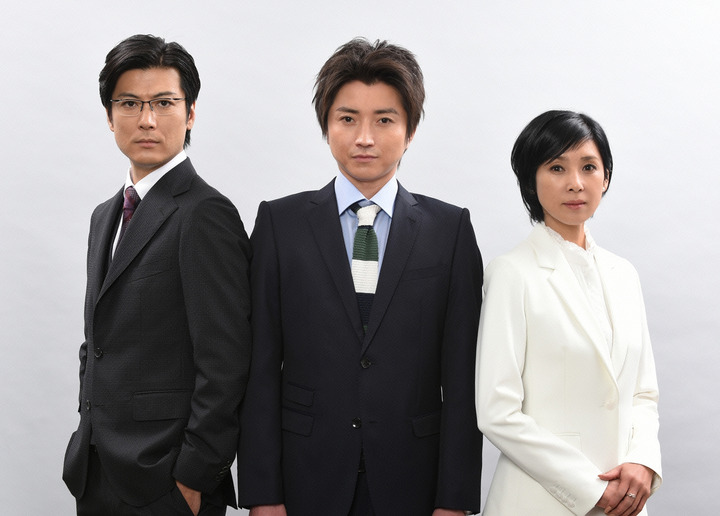 In the drama series, Tatsuya Fujiwara plays Shinichi Todo. His character leads an almost perfect life, but everything changes when someone takes his identity. 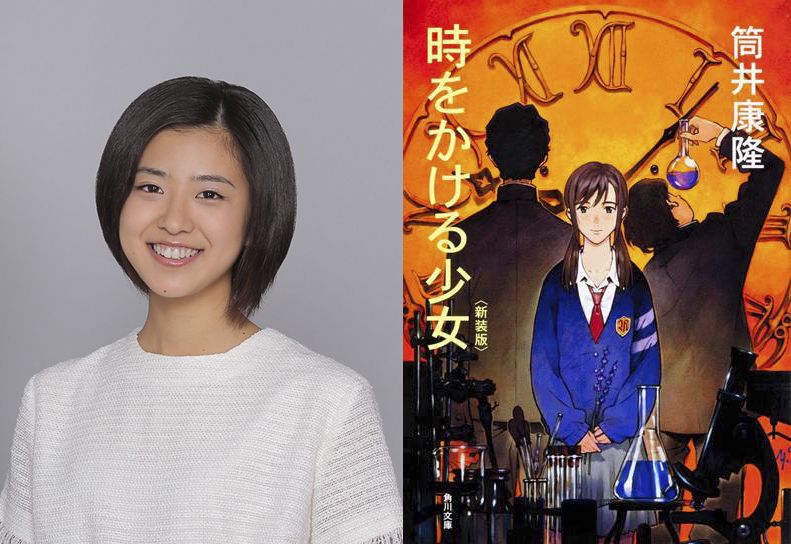 Yuina Kuroshima and Fuma Kikuchi (‘Sexy Zone’) are cast in upcoming NTV drama series “The Girl Who Leapt Through Time.” The drama series is based on sci-fi novel “Toki wo Kakeru Shojo” by Yasutaka Tsutsui.

In drama series “The Girl Who Leapt Through Time,” Yuina Kuroshima plays high school student Mihane Yoshiyama. After smelling a lavender scent in the science lab, she gains the power to leap through time. Meanwhile, Fuma Kikuchi plays her classmate Shohei Fukamachi. Shohei Fukamachi is actually from the future.

“The Girl Who Leapt Through Time” first airs July, 2016 in Japan. 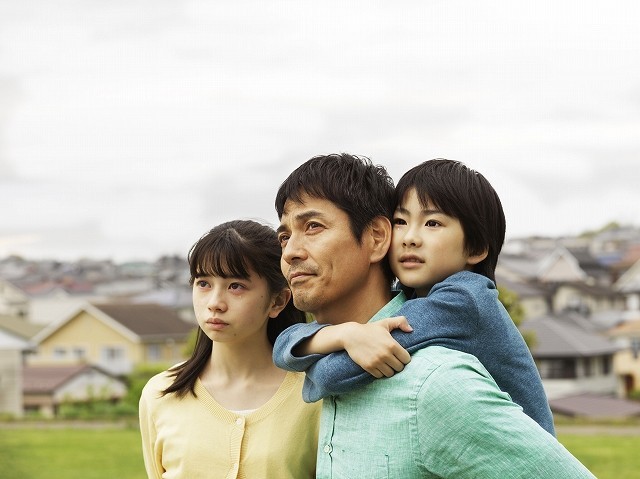 Story for “Kibogaoka no Hitobito,” has Ikki Sawamura playing Tajima. His wife, played by Emi Wakui, dies shortly after being diagnosed with cancer. He takes his two children to his late wife’s hometown and on a whim decides to live there with his children. 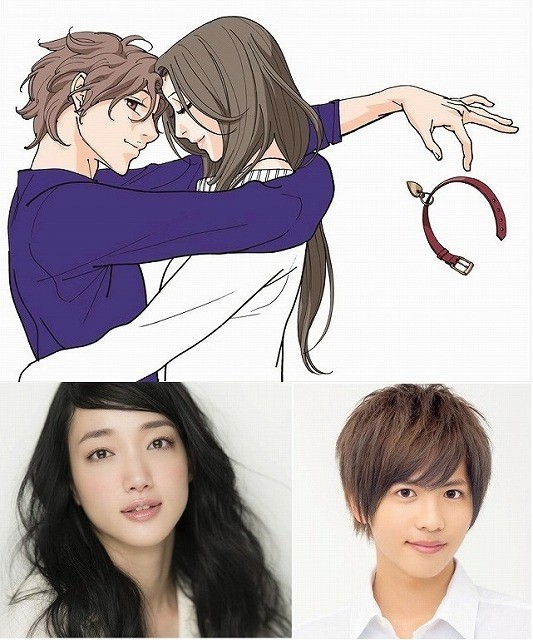 Exact air date for “You’re My Pet” has yet be decided, but it will air late night in Japan. 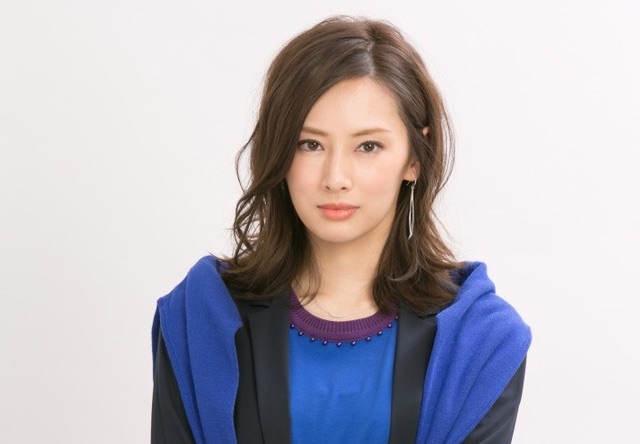 In drama series “Ie Uru Onna,” Keiko Kitagawa plays real estate extraordinaire Machi Sangenya. Her character is determined to get everyone of her clients to purchase a home from her. She uses her own special method to accomplish this goal. Her special method involves immersing herself in her client’s family problems and attempting to solve them. 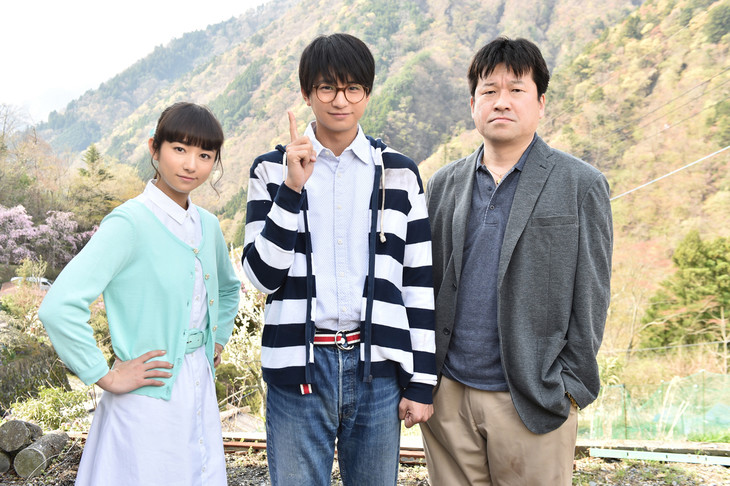 Osamu Mukai is cast in new TBS drama series “Kami no Shita wo Motsu Otoko.” Also cast in supporting roles are Fumino Kimura and Jiro Sato. The drama series will be set in various hot springs located in remote areas and unknown to most people. Osamu Mukai will play Ranmaru Tomonaga. His character is naive, cute and possessing a special ability. His special ability revolves around his tongue which can analyze things in certain ways including gas chromatography. Along with Hikaru (Fumino Kimura) and Kanji (Jiro Sato), Ranmaru Tomonaga drives around to remote hot springs in search of a hot spring geisha named “Miyabi.”

“Kami no Shita wo Motsu Otoko” first airs this July in Japan (Fridays at 10PM). 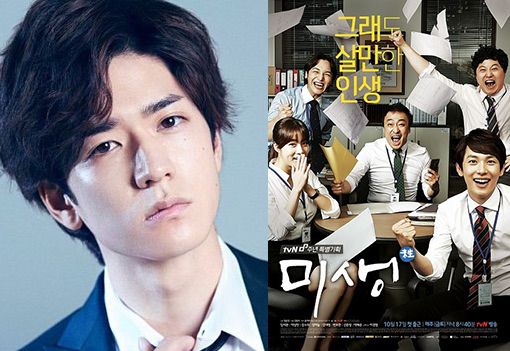 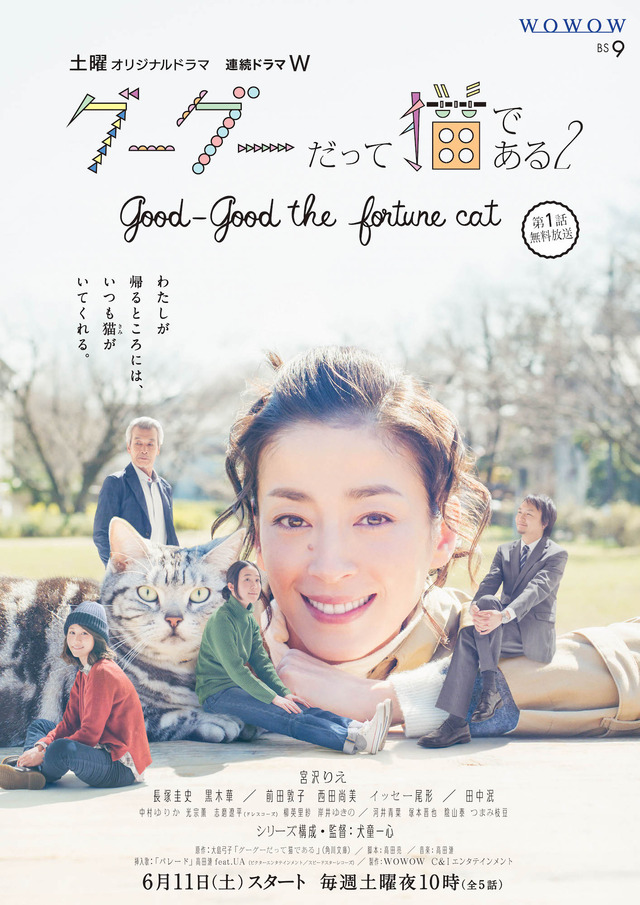 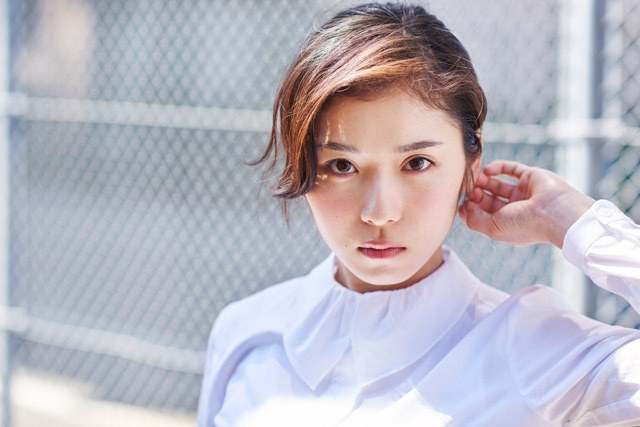 For drama series “Aquarium Girl,” Mayu Matsuoka plays OL Yuka Shima. Her character suddenly finds herself transferred from her comfortable office job to the position of an aquarium keeper. At the aquarium she works with Kaji (Kenta Kiritani). 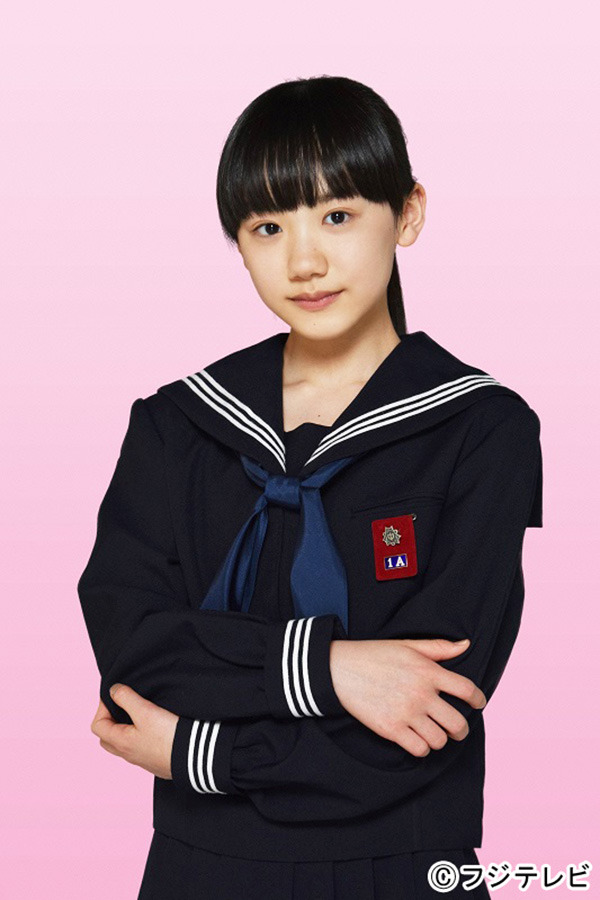 Here’s Mana Ashida in a promotional image for upcoming Fuji TV drama series “Our House” also starring Charlotte Kate Fox & Koji Yamamoto. In the promotional image, Mana Ashida is wearing a middle school uniform. For trivia buffs, Mana Ashida plays a middle school student for the first time in her acting career. Her character in the drama series Sakurako Ban is actually one year older than her actual age so Mana Ashida won’t wear a middle school uniform until next year in her real life. Meanwhile, story for “Our House” has Mana Ashida playing a daughter whose mother passed away recently. Her father meets an American woman while working in the U.S. and then brings her home to Japan. Mana Ashida’s character is against her new mom when they are introduced for the first time.