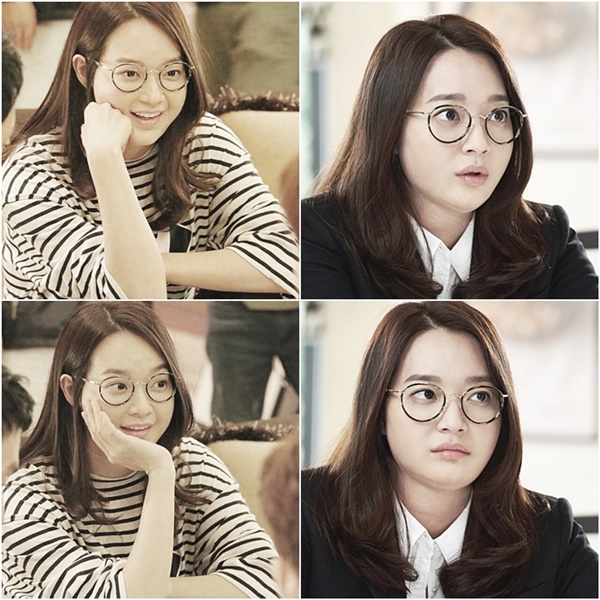 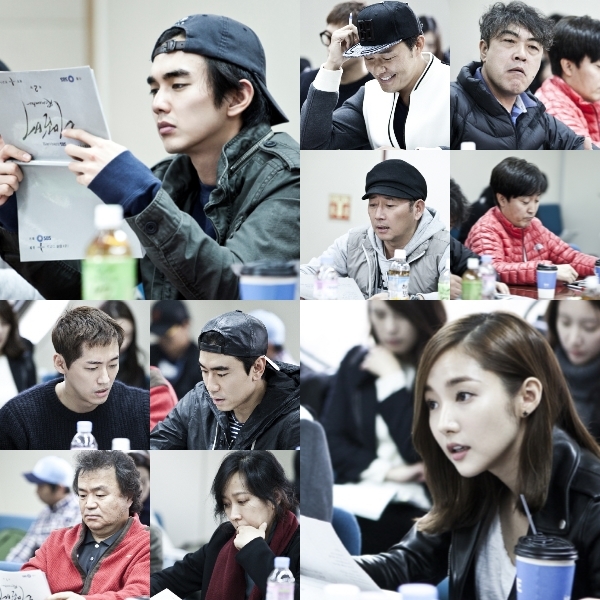 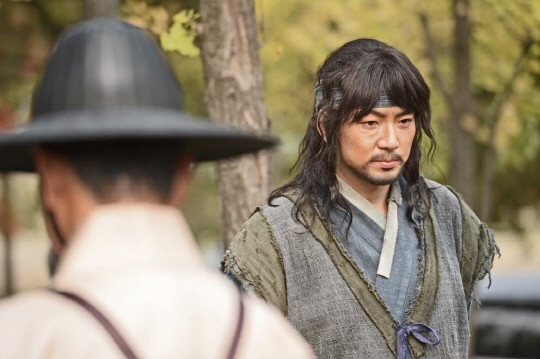 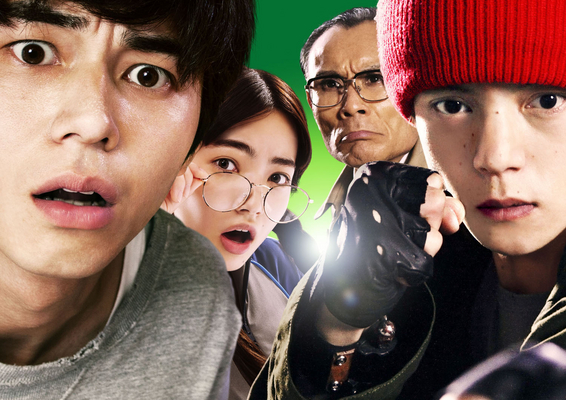 Im Seul-Ong from Kpop group ‘2AM,’ Kyung Soo-Jin, Park Jung-Min and Hong Eun-Hee are all cast in omnibus horror film “Horror Stories Ⅲ.” Theme for “Horror Stories III,” will have segments set in the past, present and future. For the past segment, Baek Seung-Bin (“Members of the Funeral“) will direct that segment. For the present segment, Kim Sun (“White“) will direct and for the future segment, his brother Kim Gok (“White“) will direct. The three stories will be tied together by a segment directed by Min Kyu-Dong (“All About My Wife“).

Filming for “Horror Stories Ⅲ” has just begun and the movie will be released sometime during the first half of 2016 in South Korea. 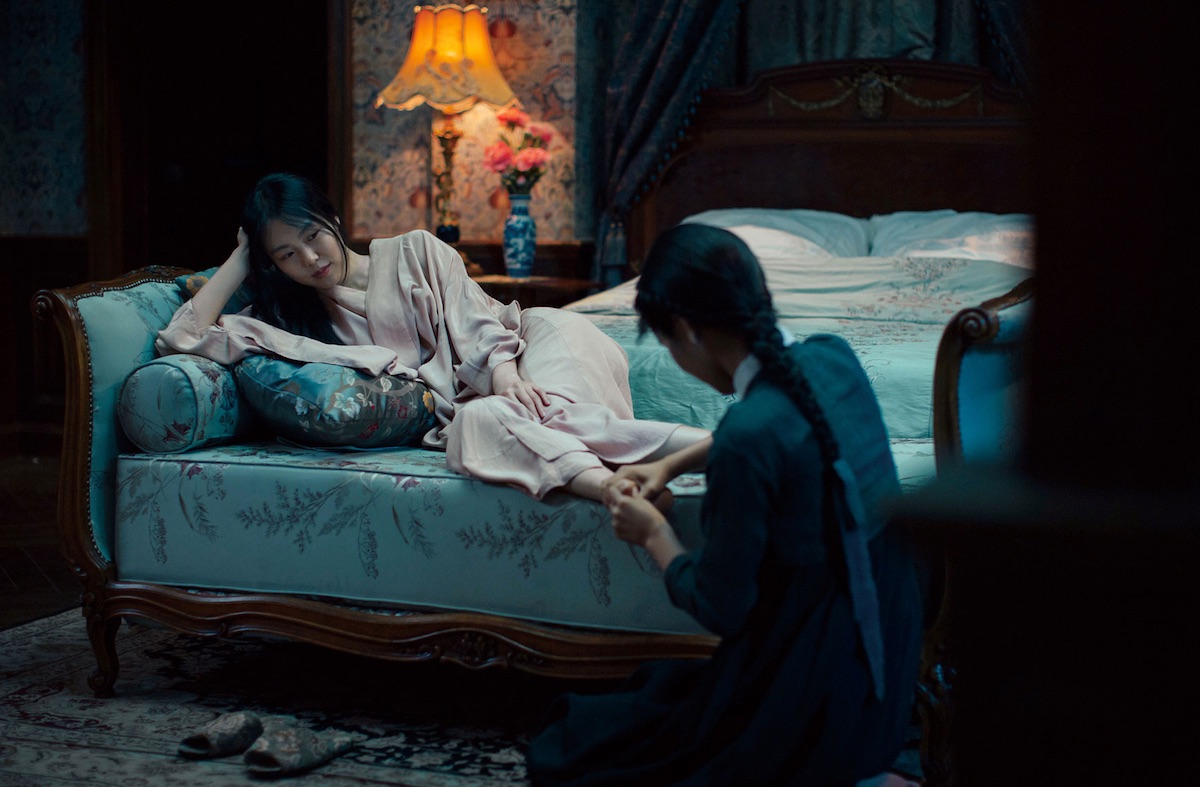 “Fingersmith” will be released sometime next year in South Korea. 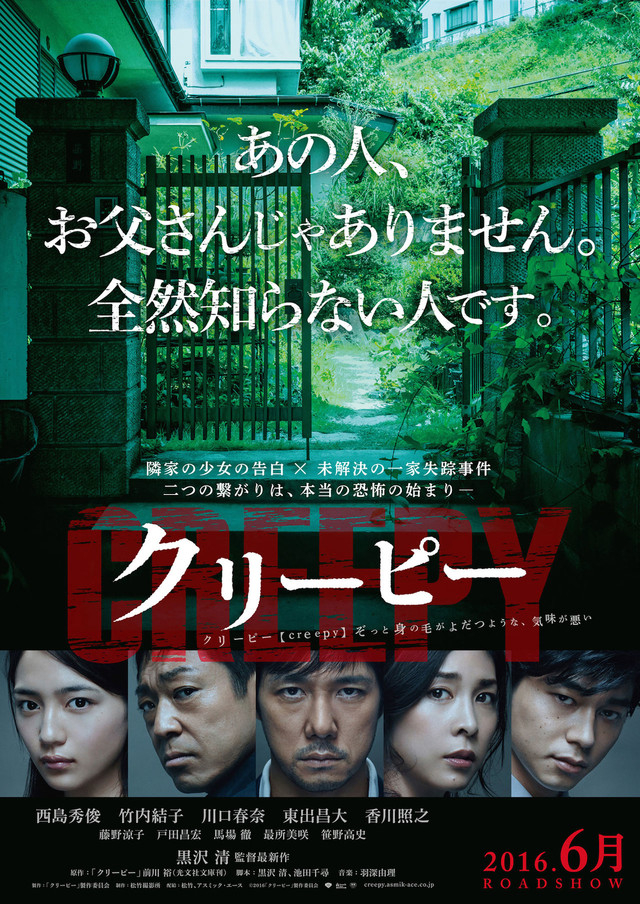 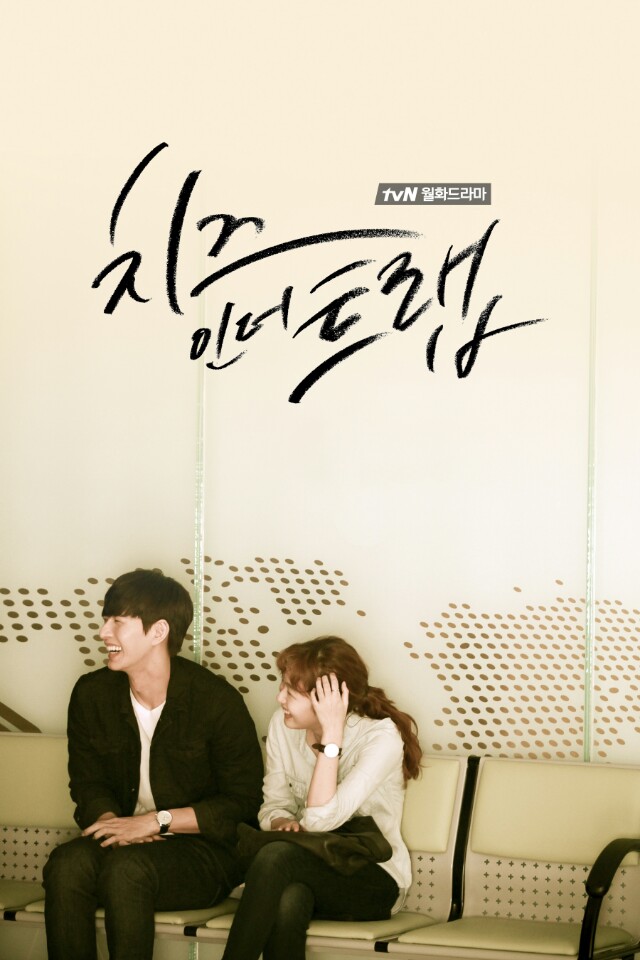 Filming for “Cheese in the Trap” began September, 2015 and the drama series will first air January 4, 2016 in South Korea.