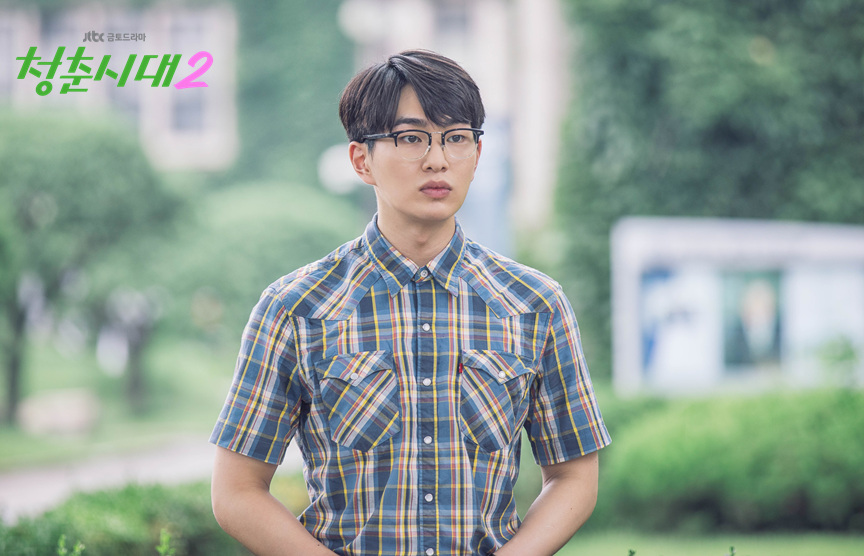 Onew from idol group “SHINee” has dropped out of currently filming JTBC drama series “Age of Youth Season 2.” He was recently accused of sexual harassment by woman at a nightclub who insisted he touched her inappropriately on August 12, 2017, but she later dropped the charges against him. For the drama series, Onew was cast to play the character of Kwon Ho-Change. The character has never had a girlfriend and he is smart. Kwon Ho-Change also has a hard time communicating because of his autism. Staff from “Age of Youth Season 2” will now search for an actor to replace Onew.