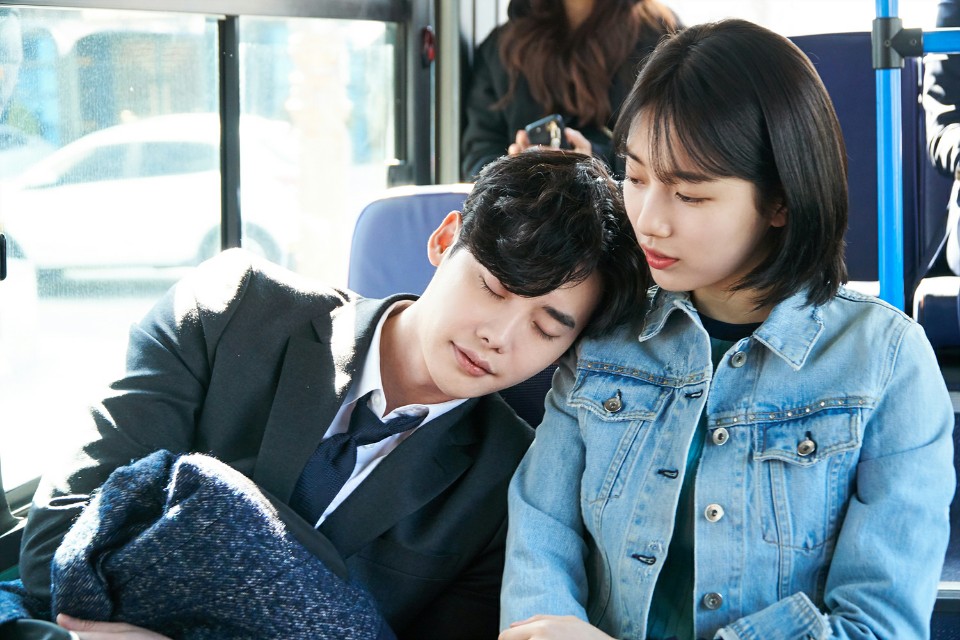 Here’s the first 3 still images from upcoming SBS drama series “While You Were Sleeping” starring Lee Jong-Suk and Bae Suzy. The still images are from their first day of filming for the drama series, which took place March 2, 2017 in Seoul, South Korea. Story for the drama series follows Nam Hong-Joo (Bae Suzy) who sees accidents taking place in the future in her dreams and a prosecutor, Jung Jae-Chan (Lee Jong-Suk), who struggles to stop her dreams from becoming real. Ironically, the scene actually has Jung Jae-Chan falling asleep on the shoulder of Nam Hong-Joo.

“While You Were Sleeping” first airs September 27, 2017 in South Korea. 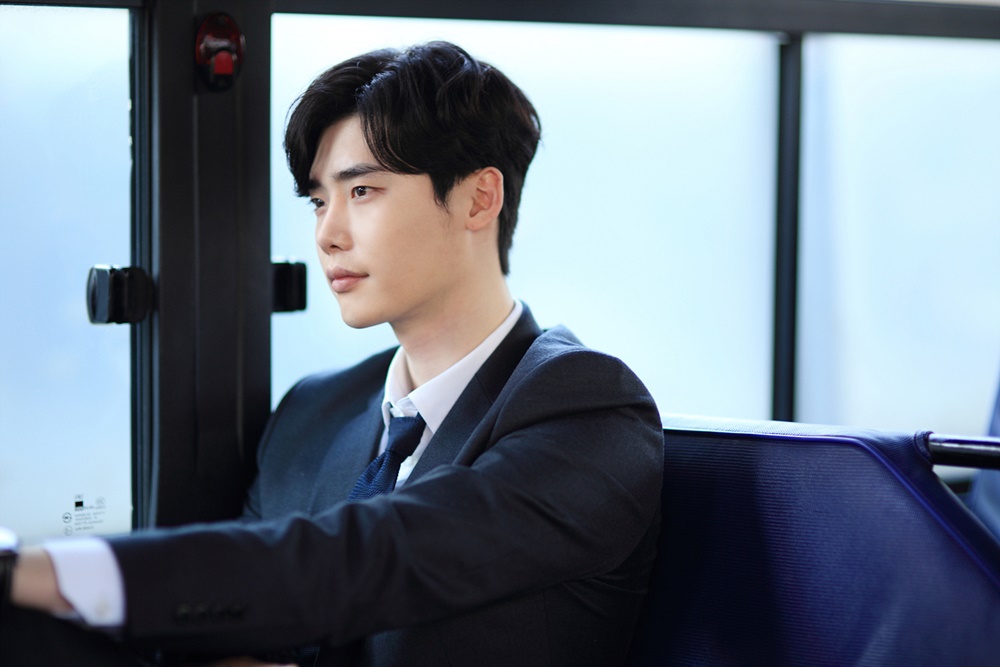 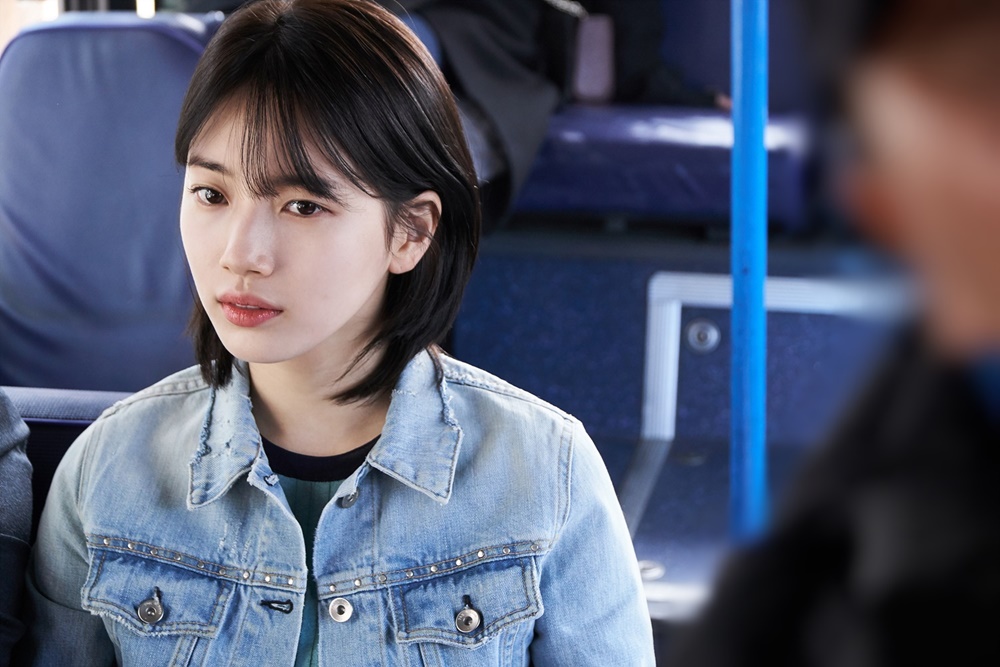