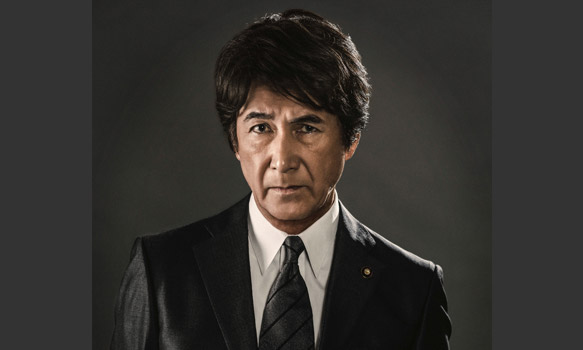 Plot synopsis from AsianWiki: The financial health of Japan has fallen into a crisis. The country has accumulated more than 1 quadrillion yen of debt. Prime Minister Takamori Ejima (Masao Kusakari) gathers 4 elite finance bureaucrats and tells them for the benefit of Japan’s future, they need to reduce the country’s annual expenditure in half. The 4 elite finance bureaucrats work under the name of Operation Z and tackles the almost impossible mission of reducing the nation’s annual expenditure by 50%.