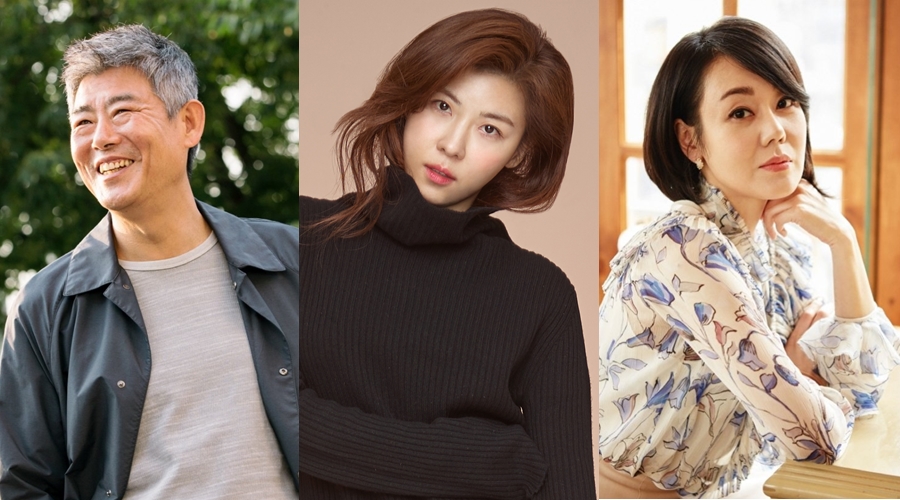 Sung Dong-Il, Ha Ji-Won and Kim Yunjin are cast in movie “Collateral” (literal title). Also cast in supporting roles are Kim Hee-Won and newcomer child actress Park So-Yi. Park So-Yi was cast after going through auditions involving 300 other auditionees. In the film, Sung Dong-Il will play debt collector Doo-Seok. He went to collect debt from a woman played by Kim Yunjin and then was given her baby daughter (Park So-Yi) as collateral. Fast forward to the present day and that baby daughter is now an adult (played by Ha Ji-Won). Movie is directed by Kang Dae-Kyu (“Harmony“).

Filming for “Collateral” will begin April, 2019 and the movie will be released sometime around the second half of this year in South Korea.