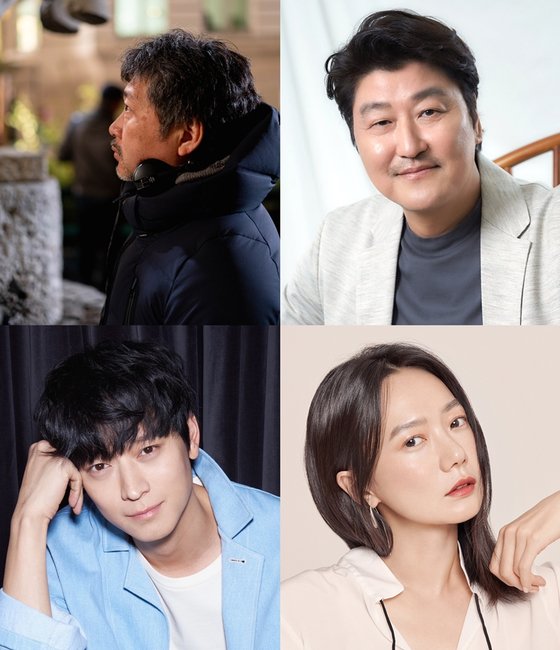 Song Kang-Ho, Gang Dong-Won, and Bae Doo-Na are cast in movie “Broker” directed by Hirokazu Koreeda. For award winning Japanese director Hirokazu Koreeda, “Broker” is the first Korean film that he will direct. The film is produced by Zip Cinema and investments & distribution handled by CJ Entertainment. Hirokazu Koreeda has been planning for the film for 5 years and he is currently working on the script. Hirokazu Koreeda and actress Bae Doo-Na previously collaborated in 2009 film “Air Doll.”

Filming for “Broker” will begin sometime next year.