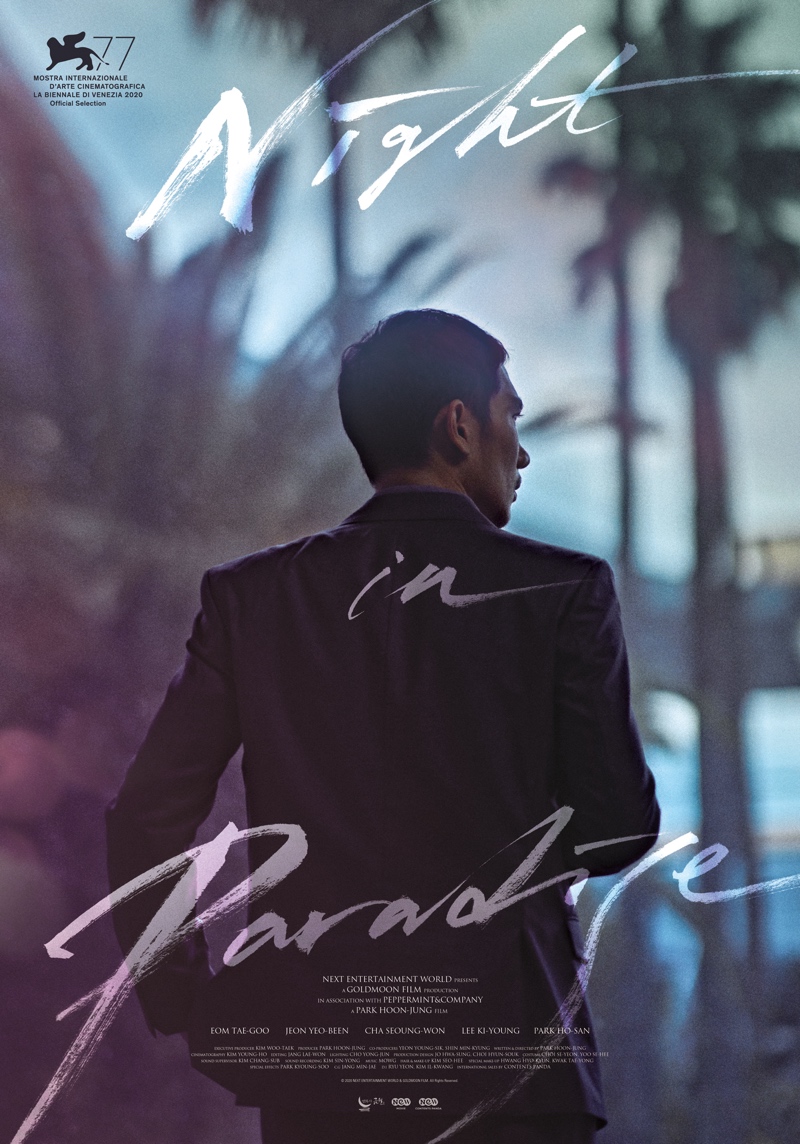 Movie “Night in Paradise,” starring Um Tae-Goo & Jeon Yeo-Bin, will be released straight to Netflix on April 9, 2021. The film had its world premiere at the 2020 Venus Film Festival, but the Covid-19 outbreak caused the film to skip its general release in theaters. “Night In Paradise” is directed by Park Hoon-Jung (“New World“/”The Witch: Part 1. The Subversion“).