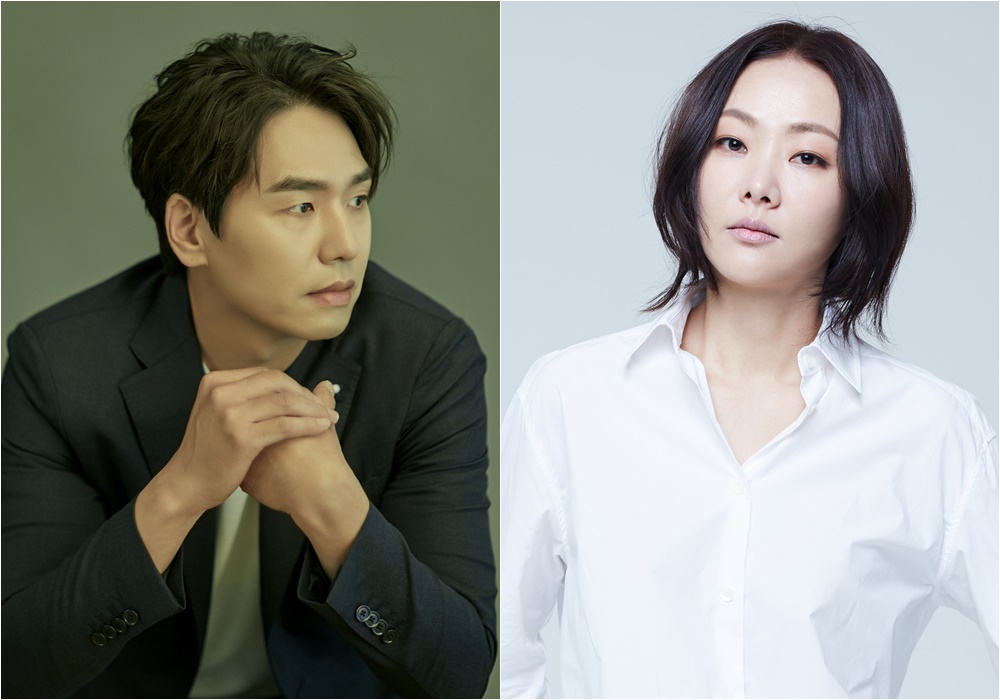 Kim Tae-Hoon and Yoon Ji-Hye are cast for supporting roles in tvN drama series “Like Butterfly” starring Song Kang & Park In-Hwan. The drama series revolves around a 70-year-old man (Park In-Hwan) who decides to pursue his dream of becoming a ballet dancer and a young man (Song Kang) who teaches ballet. Kim Tae-Hoon and Yoon Ji-Hye will play Ki Seung-Joo and Eun So-Ri. They are a divorced couple. Ki Seung-Joo connects the two main characters.

“Like Butterfly” will first air sometime during the first half of 2021 in South Korea.