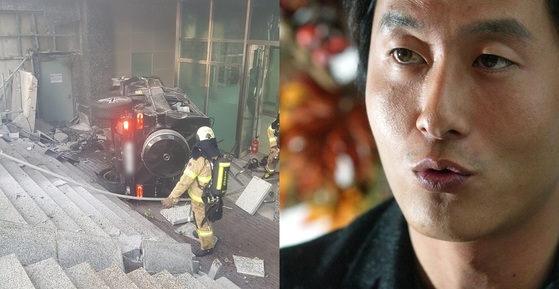 Actor Kim Ju-Hyeok got into a car accident around 4:30 PM on October 30, 2017 in Samseong Neighborhood, Gangam, Seoul, South Korea. He passed away around 6:30 PM at Konkuk University Medical Center. Kim Ju-Hyeok starred in such films as “Singles,” “The Servant,” “The Truth Beneath” and drama series like “Lovers in Prague,” “Terroir” and “Argon.” Kim Ju-Hyeok was 45 years old, not married, but dating actress Lee Yoo-Young.