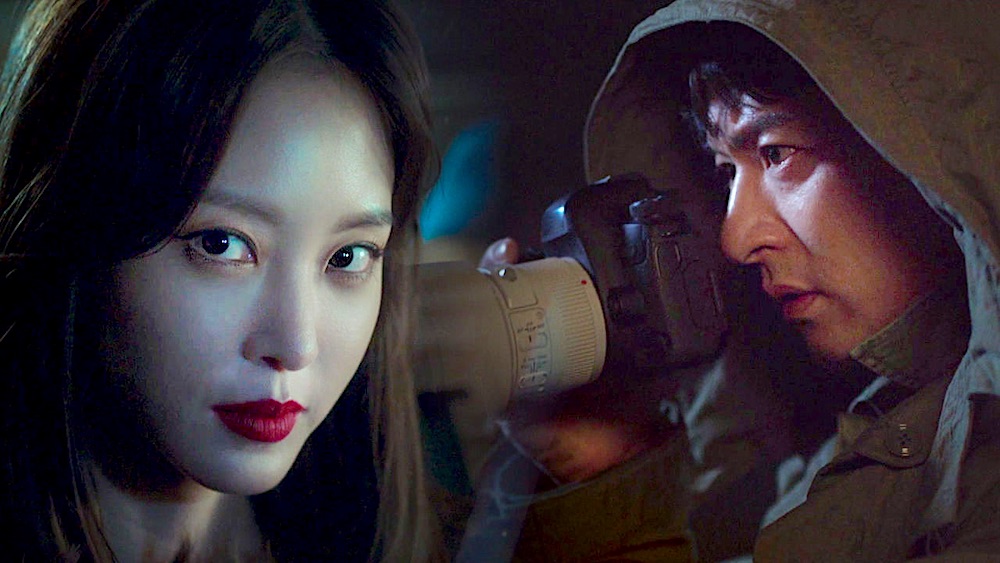 First teaser trailer added for SBS drama series “Big Issue” starring Joo Jin-Mo and Han Ye-Seul. The brief voice over by Han Ye-Seul in the teaser trailer states in Korean “Someone is taking a picture of you. Big Issue.”

Meanwhile, below is the first still images of Joo Jin-Mo in the upcoming drama series. This scene was filmed on January 15, 2019 at Seoul Station in South Korea. Joo Jin-Mo’s character of Han Seok-Joo was once a photographer, but he became homeless. He is then hired by an editor (Han Ye-Seul) of a paparazzi  magazine. This scene shows him when he was homeless.