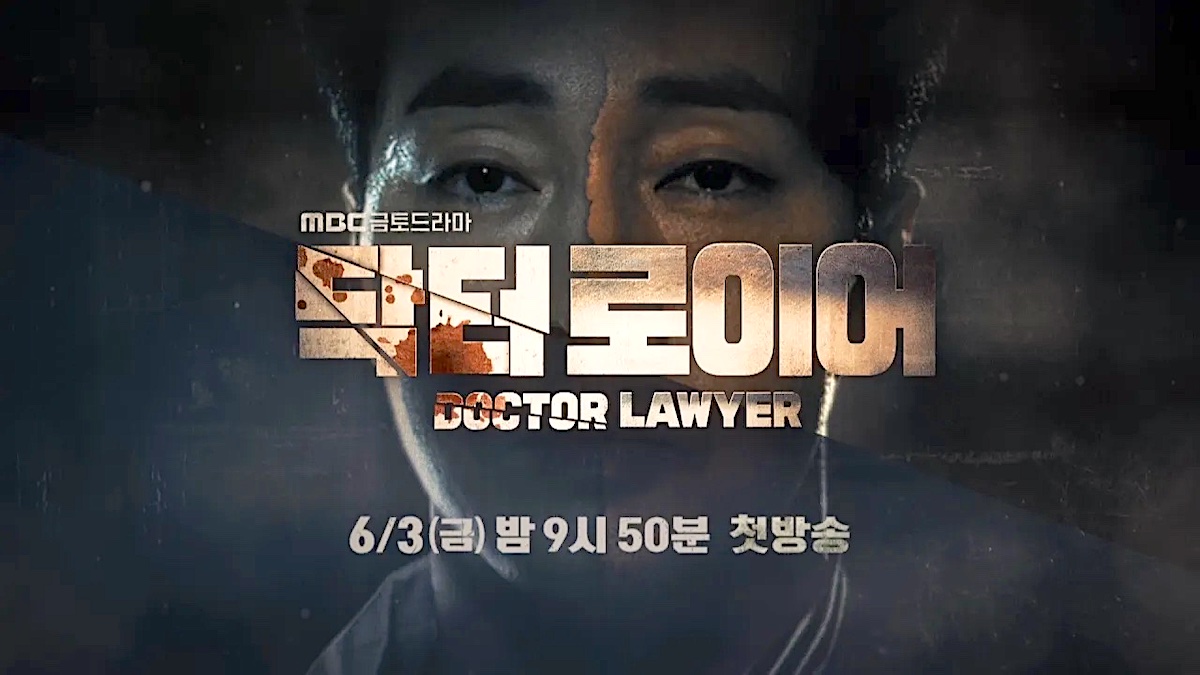 Teaser trailer #3 added for MBC drama series “Doctor Lawyer” starring So Ji-Sub, Shin Sung-Rok, & Lim Soo-Hyang. Teaser trailer #3 begins with So Ji-Sub stating “Are you afraid I’ll reveal everything?” and Lee Kyoung-Young responds around the 7 second mark with “Do it if you want to die without a trace.” Meanwhile, for actress Lim Soo-Hyang she will soon be starring in two drama series that air on different days of the week. She is currently starring in SBS drama series “Woori The Virgin” that is airing Mondays and Tuesdays and “Doctor Lawyer” will soon air on Fridays and Saturdays beginning May 27, 2022. Below are three character posters for the upcoming drama series.

Plot Synopsis by AsianWiki: Han Yi-Han (So Ji-Sub) was an elite elite surgeon. He graduated at the top of the best medical school in South Korea and he specialized in two departments: general surgery and cardiothoracic surgery. One surgery changed his life. Han Yi-Han believe he did well on that surgery, but the patient died. He then got his medical license revoked.

Four years later, Han Yi-Han works as a lawyer, specializing in medical litigation. He also tries to uncover the truth behind the death of his former patient. For his trials, Han Yi-Han defends victims and tries to punish those that commit medical malpractice and negligence. He works with a public prosecutor, who lost a family member and a lover due to the surgery Han Yi-Han performed.

One Response to “Teaser trailer 3 for MBC drama “Doctor Lawyer””