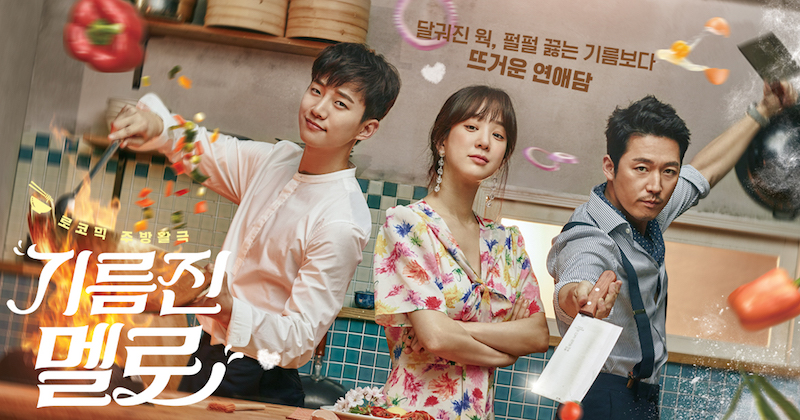 SBS has decided to shorten currently airing drama series “Wok of Love” from its originally planned 40 episodes to 38 episodes. The drama series will now end on July 17, 2018. Ep.25-26 did not air for 2 weeks because of television coverage of the summit between U.S. President Donald Trump and North Korean leader Kim Jong-Un and the 2018 FIFA World Cup. The delays caused the drama series to run a week longer than originally planned and would have run two weeks longer if it was not shortened. “Wok of Love” stars Lee Joon-Ho, Jang Hyuk and Jung Ryeo-Won.