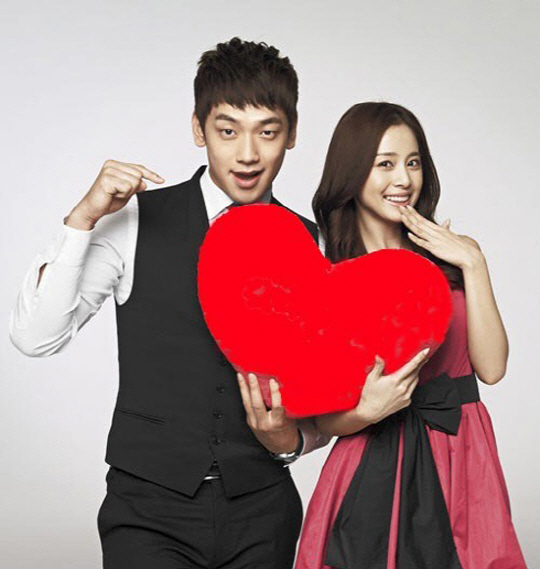 Singer/actor Rain and actress Kim Tae-Hee have announced that they will marry on January 19, 2017 at a Catholic Church in Seoul, South Korea. The couple first met while shooting a commercial in autumn, 2012 and began to date. They announced to the press they were officially a couple in January, 2013.

4 Responses to “Rain and Kim Tae-Hee announce their marriage”