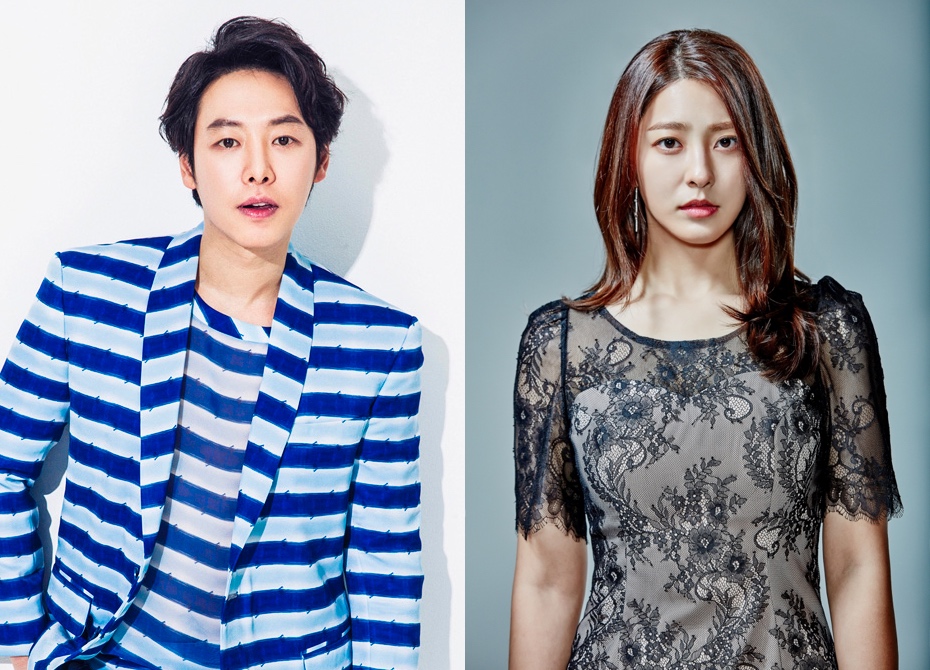 Park Se-Young is cast in MBC drama series “Special Labor Inspector Jo Jang-Poong” (literal title) co-starring Kim Dong-Wook. For the drama series, Park Se-Young will play lead female character Joo Mi-Ran. She is a detective and a former judo athlete. She is also the ex-wife of Jo Jin-Gab (Kim Dong-Wook) and they have a child. They get involved in a case together after Jo Jin-Gab works as a labor inspector.