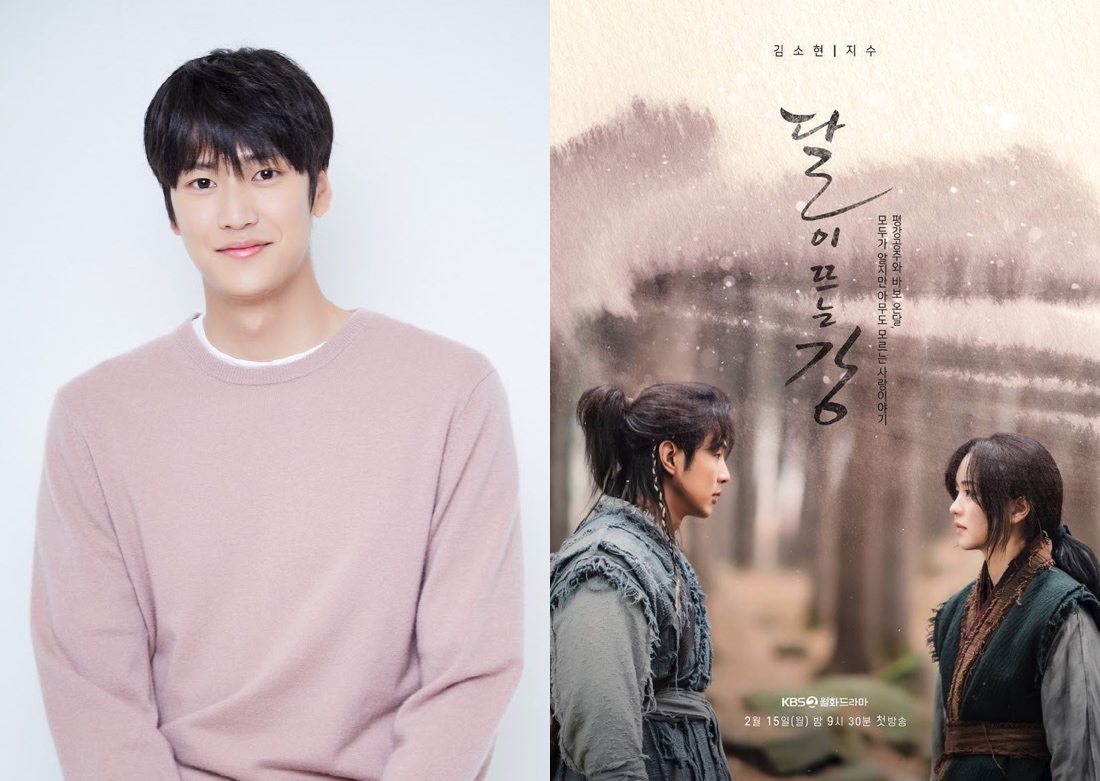 Broadcast station KBS has not officially announced that actor Ji Soo has dropped out of the drama series, but, with Cube Entertainment’s announcement, his departure seems all but certain. The drama series itself has already filmed 95% of its scenes and 6 episodes has already aired, yet KBS is working hard behind the scenes to prepare for the lead actor’s replacement. Ji Soo’s departure is caused by bullying accusations first made against him on March 2, 2021 via online community website Nate Pann. The accuser wrote Ji Soo was a member of a bully group in middle school that bullied him with physical and verbal violence. More people responded with similar accusations against Ji Soo for his past bullying behavior. On March 4, 2021, Ji Soo posted a handwritten apology in which he apologized to the people that suffered from his actions and admitted his past behavior was inexcusable.