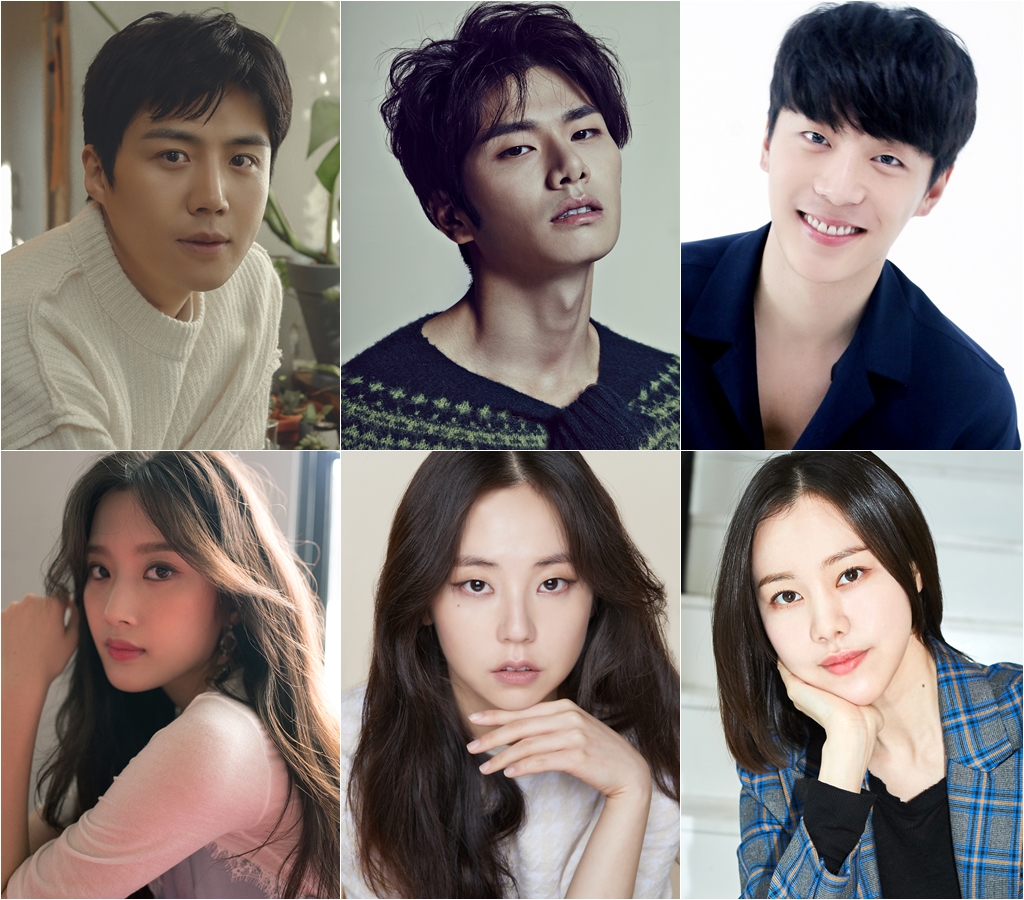 Kim Sun-Ho, Shin Hyun-Soo, Mun Ka-Young and Ahn So-Hee are all cast in JTBC drama series “Welcome to Waikiki Season 2.” They will join already announced main cast members Lee Yi-Kyung and Kim Ye-Won. Lee Yi-Kyung is the only cast member from season 1 to return for season 2.

“Welcome to Waikiki Season 2” will first air sometime during the first half of this year in in South Korea.