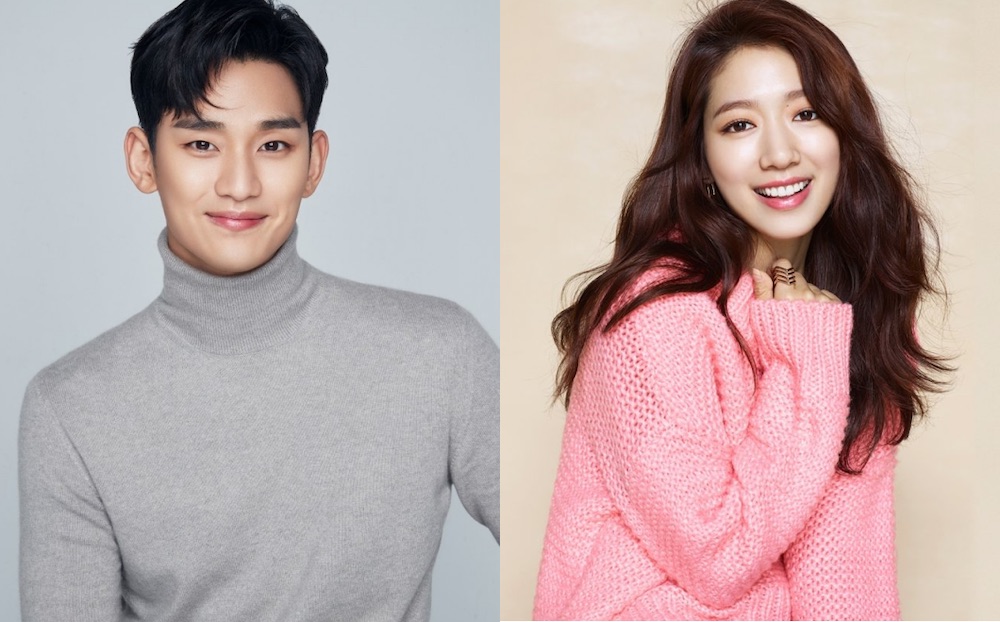 Kim Soo-Hyun has been offered the lead male role in tvN drama series “Psycho But It’s Okay” (literal title). Actress Park Shin-Hye has already received an offer to play the lead female role and they are both considering their offers. If Kim Soo-Hyun accepts the offer, this will be his first starring role since being discharged from the military on July 1, 2019. Kim Soo-Hyun has only done a cameo role, albeit a popular one in tvN drama “Hotel Del Luna,” since becoming a civilian again. The drama series will be directed by Park Shin-Woo (“Encounter“).

“Psycho But It’s Okay” will air sometime in the first half of next year in South Korea.