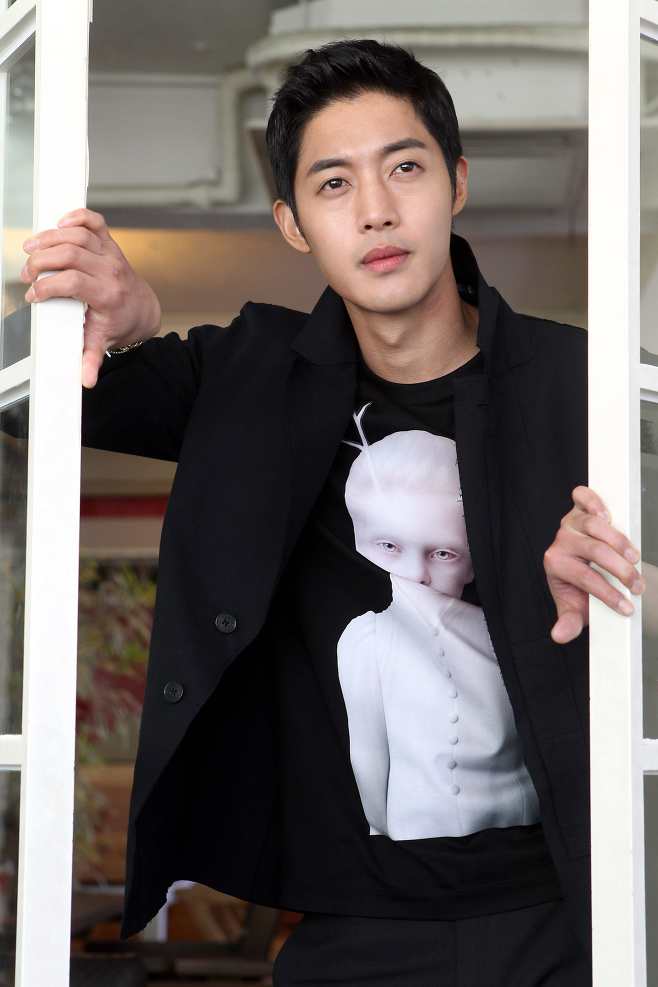 Although no final decision has been made, MBC Dramanet is in discussions to air the drama series.