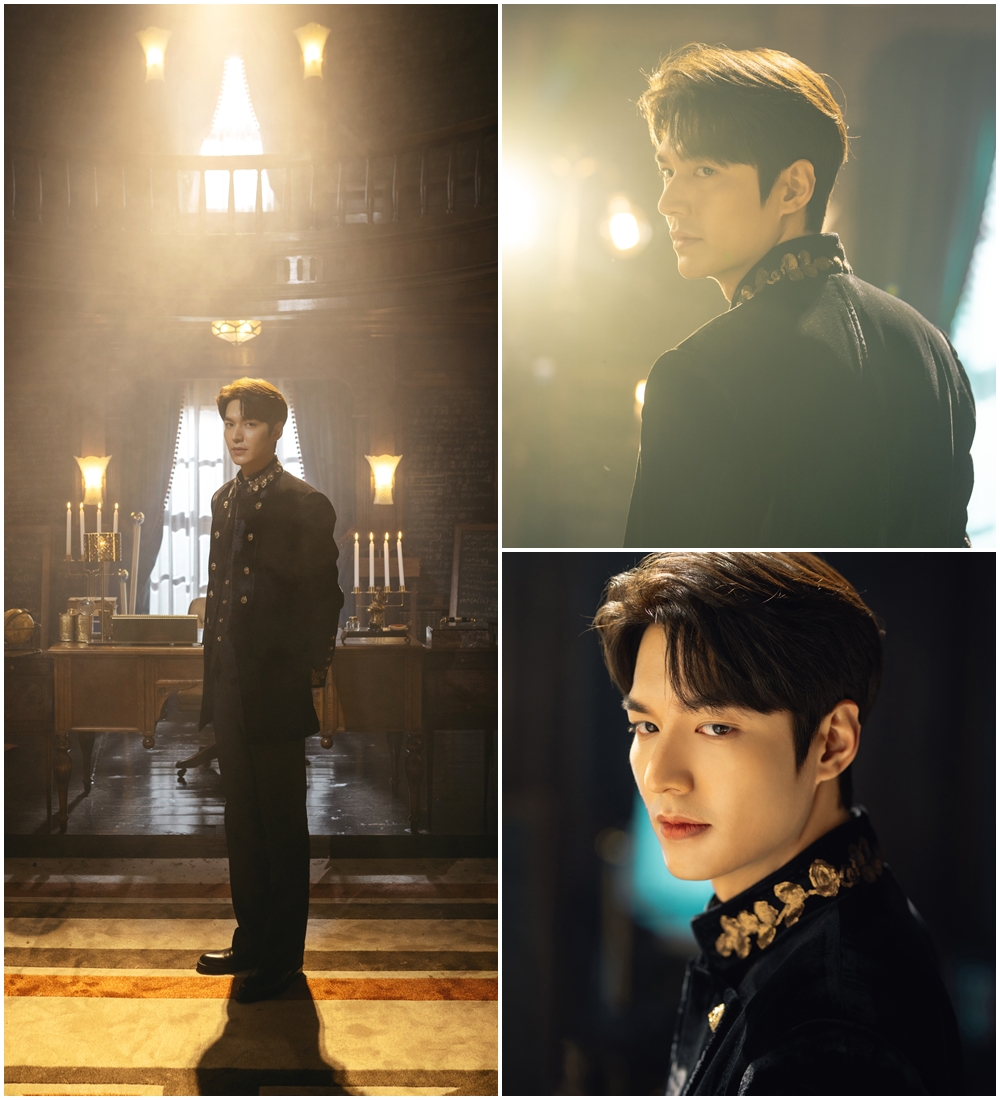 Here’s the first still images of Lee Min-Ho in SBS drama series “The King: Eternal Monarch” co-starring Kim Go-Eun. In the drama series, Lee Min-Ho plays Lee Gon. His character is the emperor of the Korean empire. He is handsome and elegant, while being skilled in literary arts and martial arts. On the flip side, he is also sensitive and compulsive. Lee Gon likes precise figures and not vague words.