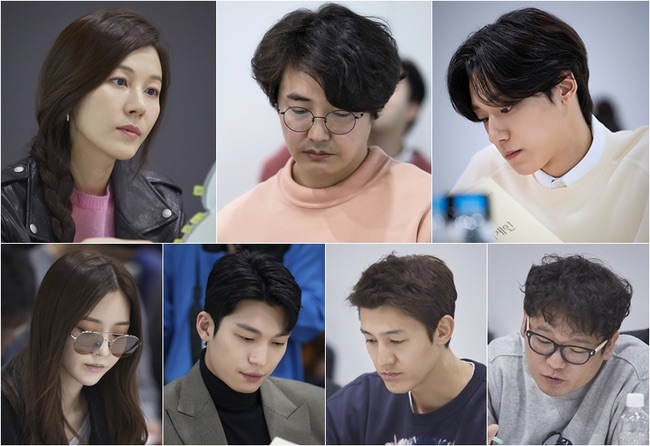 Plot Synopsis by AsianWiki: Jung Da-Jung (Kim Ha-Neul) is married to 37-year-old Hong Dae-Young (Yoon Sang-Hyun). They have have 18-year-old son and daughter. Jung Da-Jung works hard as a rookie announcer and she has a warm heart. She becomes completely fed up with her husband and is unable to deal with him anymore. Hong Dae-Young got fired from his job and he is looked down upon by his family. Jung Da-Jung hands him divorce papers.

Meanwhile, Hong Dae-Young looks at himself as an ordinary jobless middle-aged man. He regrets his life. At that moment, his body changes into that of an 18-year-old year old person, while his mind is still that of his 37-year-old self. Back in his teenage days, Hong Dae-Young (Lee Do-Hyun) was an excellent basketball player and also popular. Now, with his regained 18-year-old body, he changes his name to Ko Woo-Young and begins to live a new life.