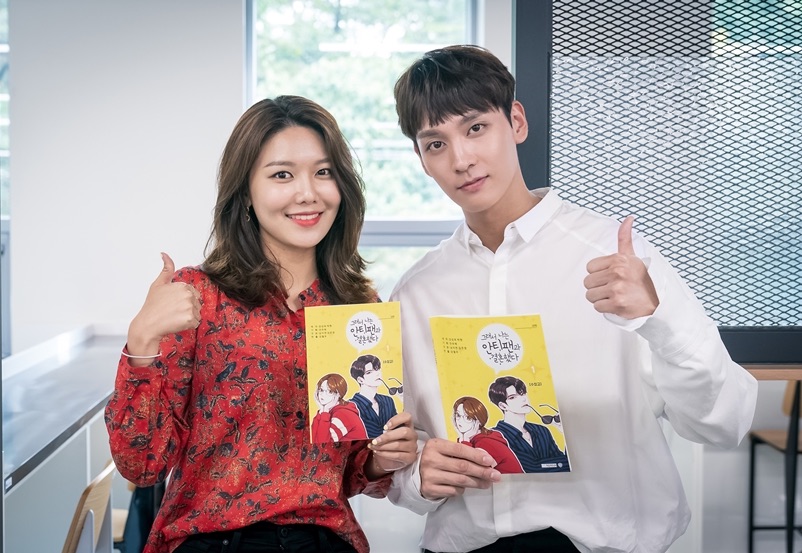 Meanwhile,  Warner Brothers Korea takes part in the production as an investor and co-producer for the drama series. Exact broadcasting station and air dates have yet to be disclosed. Tentatively, the drama series will air in about 160 countries around the same time as it does in South Korea. 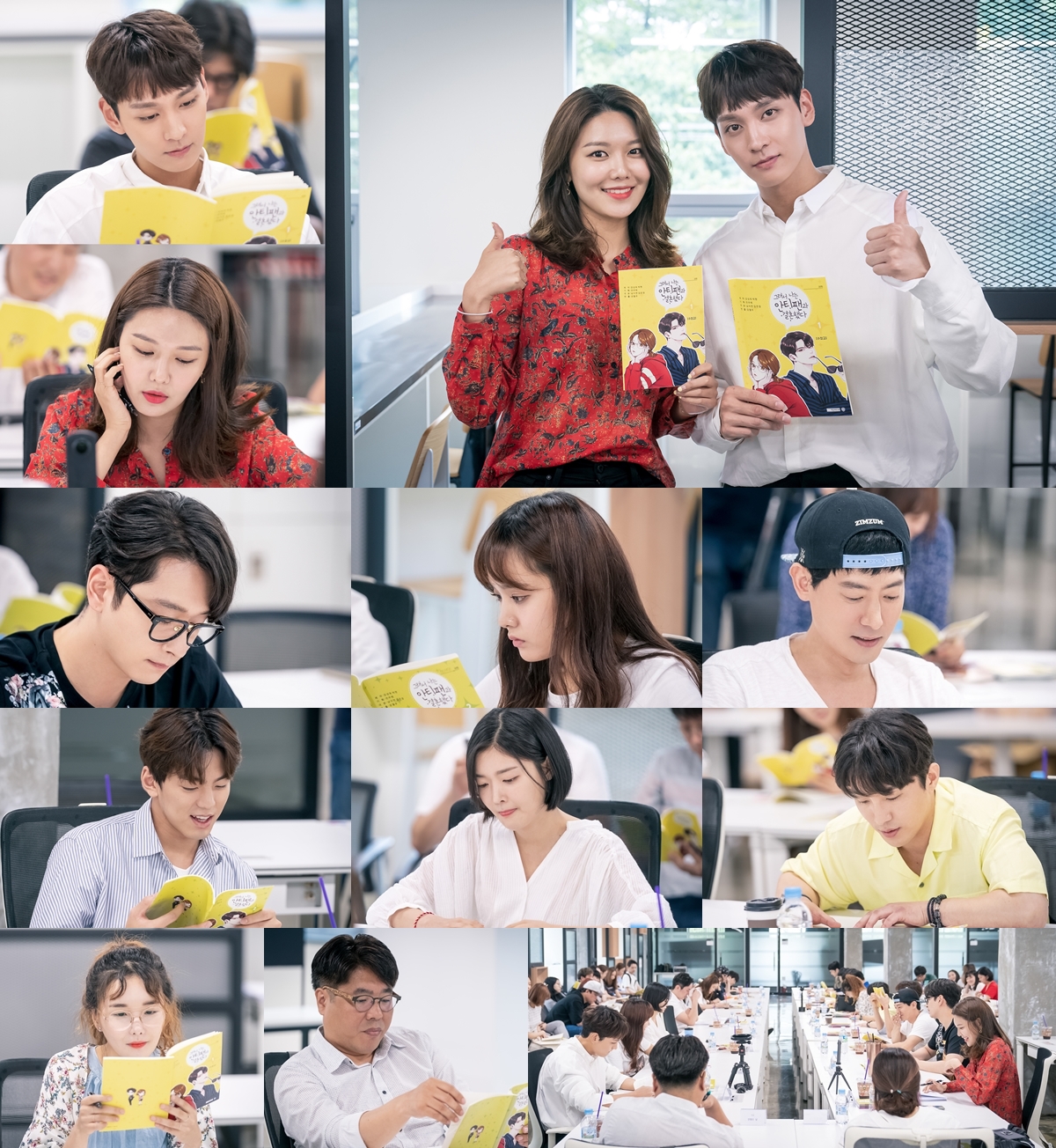